Alien Attack Space Invaders Clone: Is it out there?

Wondering if anyone knows where the Space Invaders clone went that was shown in those early screenshots?

I eventually want to make my own, but would be nice to start with that!

There are some for other arduino game systems if you search around for them it could be fairly easily adapted I think. Good luck!

Found this one. I tried to “port” it but ran into a lot of difficulty. I’m also not super great at that sort of thing, maybe someone else will have more luck? 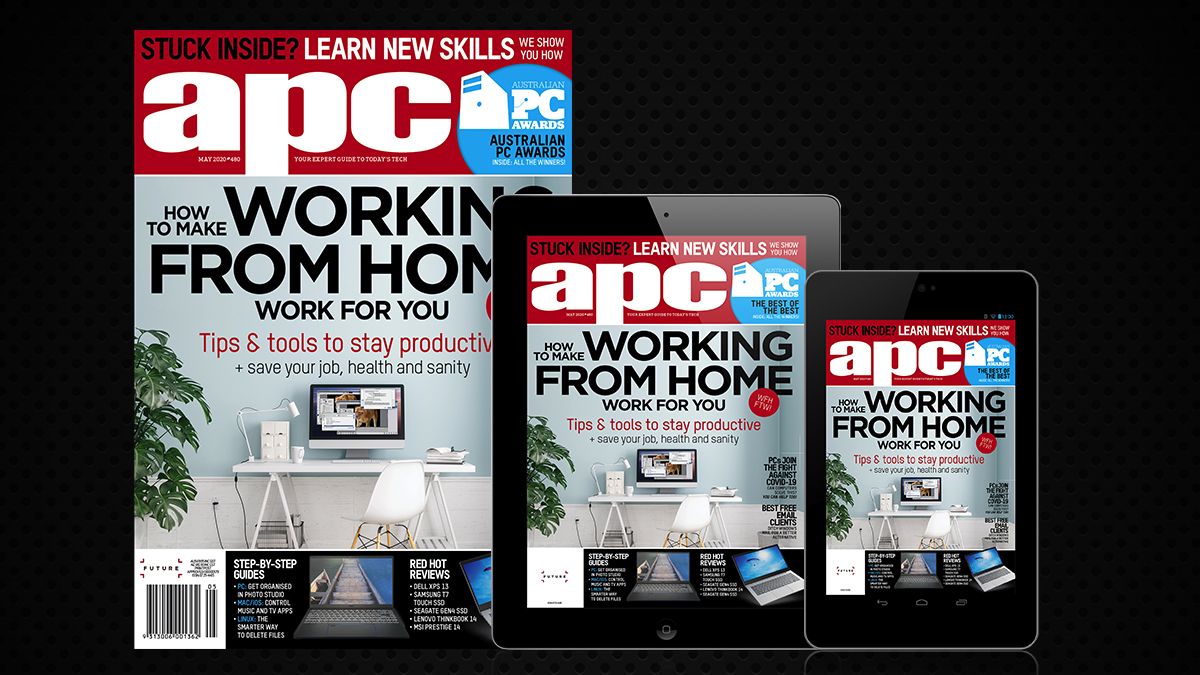