about the plastic background, I feel like that is difficult to decide, it has no further function that to protect the inner plate, but i also think it gives arduboy a more ‘quality’ ? feeling.

As I mentioned in this post above, if a ATSAMD21 processor, or something else with USB host capability, were used for the next Arduboy model, then the possibility exists to directly connect two devices via USB, with one in host mode and the other in device mode.

thanks, I will check it out, I already have some multiplayer games in mind, that could work without this, but if its possible, maybe we could make something even more fun

EDIT: (thought its better to edit than post another one)

I’m sure some people remember this little badass, I still have this one, also working and it reminds me to arduboy, I know its way more different also gamebuino is lot smiliar to arduboy than this, but it is/was something special. it uses infared for connections between devices. 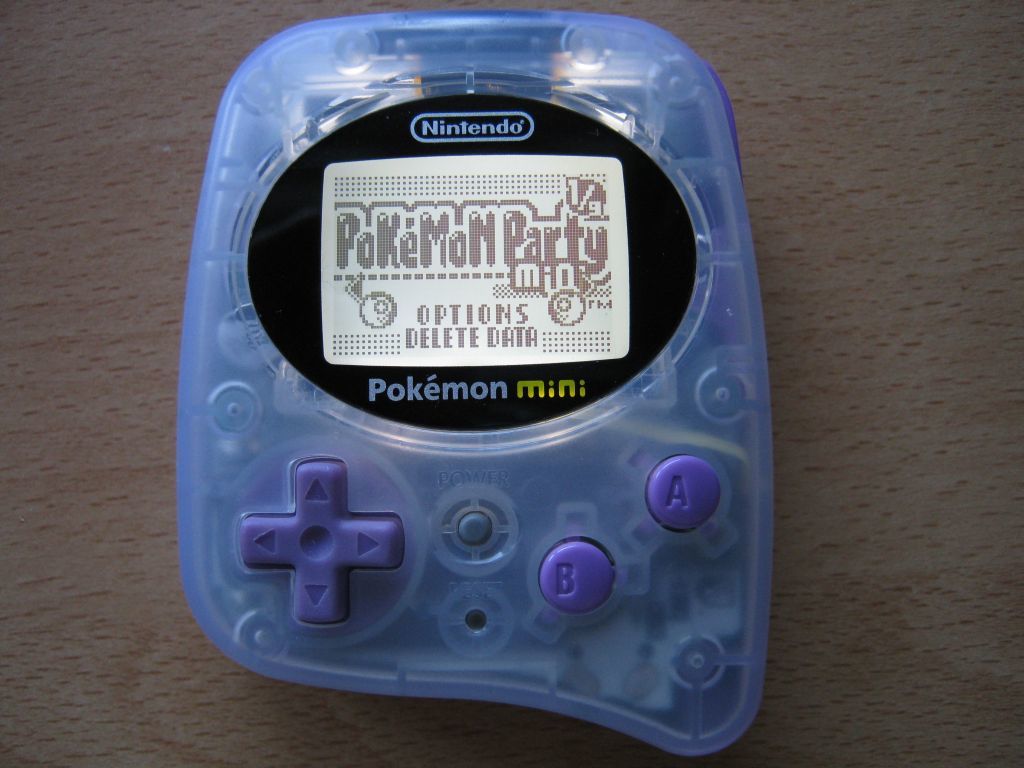 I would like to hear @bateske opinion on it (, sorry if it was already mentioned)

EDIT2
the first experiements of this was named pokemon pikachu, where the next gen had even color, but as I can remember, it was mostly just a pedometer and the score could be transfered into the game or so. https://en.wikipedia.org/wiki/Pokémon_Pikachu

EDIT3:
history of the mini handhelds

Thanks for reminding me! Yes infrared communication is in the plans, but will need testing to see how far away it works, how much power it uses, what data rates might be like… etc.

Also requires extra pinouts of course. Need to keep an eye on that.

Yes, as I’ve already mentioned twice in this topic, the ATSAMD21 can act as a USB host. With the extra Flash size available with an ATSAMD21, the size of the USB stack may not end up to be much of an issue.

I’m not bothered about bluetooth or GPS, the only things I’d like to see is a micro SD card slot and a headphone Jack.

I too would love to see a 1/8" jack out for headphones or line out. Composers are starting to use this device and it would be nice to do just a straight pass through of the signal.

Composers are starting to use this device

Additionally, if the ATSAMD21 processor were used which has a true DAC output, with a headphone jack and simple amplifier, plus an SD card slot, the next generation Arduboy could possibly function as a fairly decent MP3 player. It would need a low pass filter on the output to eliminate aliasing, for acceptable sound quality.

It would make a brilliant mp3 player. Also the ability to store games on the SD card where you can switch games easier.

Oh man. It would be so cool to have a headphone jack. And the micro sd/sd card slot for holding mre games… Keeping the same small footprint, or close to it would be amazing, of course. But if you had to make it little bigger to accommodate those changes id be ok with that. You could call it the “arduman”. Haha

There are some limits I don’t want to work with. Space is a big one. I’d like to make links awakening if I could. An SD card would give us unlimited space and let us hold pretty much every game ever made for it

That’s pretty much it =) I guess all this can be done with only marginal increase of a size and this will allow us to recreate lot’s of Spectrum era games.

Jack of all trades, master of none…
I think we need to focus on what we have … ARDUBOY. It is what it is, a mini console that fits in a wallet. 8bit games of a community, and retro style.
exploit that, with a catalog of titles … hires people who exploit the potential. by little this is. Many people are buying both arduboy as “pocket chip” for example … I think are good times for all of us … this may be the birth of new ua serious gaming company after the death of others.
but the decisions they make will be crucial for the future of arduboy.
who cares if I can only play 1 game
I consider a mistake to start something else. (My arduboy is beautiful as it is)
if they want a new arduboy it a FARDUBOY … something big … but first let’s think about what we have and we save some money while …

SD card is almost a given

Glad to hear it, and I hope it is a full-size SD slot and not microSD. MicroSD cards were not intended to be swapped out continuously and chucked around like the larger forms of the card - they were meant to be installed and maybe replaced once or twice in a device’s lifetime. They are comparatively very fragile and fiddly too. Full size SD cards can be bounced off the floor and chucked in a pocket and they “feel” much more cartridgey.

This would also allow people to finally find a practical use for that drawer full of ancient, useless 64MB SD cards that everyone seems to have. Who cares if only 32KB of the card is being utilised if the cart was basically free?

Finally, I’d advocate raw access to the card only - no filesystem, using ‘dd’ or a similar tool to write an image to the card and not bothering with the unnecessary bloat of a FAT library or special chip for accessing files. One game per cart. Keep it simple.

Additionally, we could potentially use it to extend the Arduboy’s functionality… My old Palm M500 had options like this… 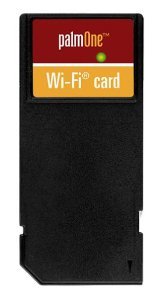 A microSD slot could likely be squeezed into the existing case, by relocating the processor to above the USB connector and putting the microSD card slot on the left edge at the bottom, where the processor used to be. This would only require minor reworking of the existing mold.

There’s no way a full size SD card would fit the existing case without moving other stuff around and even then may not be possible. Making a mold for a new case would be expensive.

The arduboy’s metal backplate looks about as thick as an SD card. I wonder if a slot could be cut out of it so the cartridge sits flush and half-exposed, like on a gameboy. Perhaps milled on the inside of the backplate so there’s still a thin piece of metal to cover the lower half of the card. Redesigning the mould is expensive but milling a bit of metal is cheap.

Edit: this would be particularly cool as the label of the SD card would be visible while you play. Micro SD cards are too small to have decent artwork on them and I could see a cottage industry developing around the production of desirable, collectable, cute little SD cards for the arduboy.

The arduboy’s metal backplate looks about as thick as an SD card.

The back cover is as thick as it is because of the dimensions of the battery and the piezo speaker. There’s currently no room for a full size SD card slot in the area under the back cover. You would need to make a thicker cover or use a different shaped battery, possibly reducing battery capacity.

I don’t know why you would want to switch cards frequently. Even a microSD card could hold a huge number of games and data.

I don’t know why you would want to switch cards frequently. Even a microSD card could hold a huge number of games and data.

In that case we may as well just have a large internal memory and not bother with a slot. When we head in that direction we move away from an arduinoey way of doing things. We’d need a game-selection bootloader and filesystem driver and other stuff that makes the whole system harder to understand for a fledgling developer.

I understand why the Arduboy 1 is the way it is - it’s just an arduino with a screen - and like every other arduino system you have to flash its memory every time you want to change the sketch on it, and I like that. It’s consistent with the rest of the arduino ecosystem. Adding an SD card to the arduboy that presents itself as a ROM is as conceptually simple as it gets for adding the ability to switch games.

It’s a matter of taste but the idea of having a collection of little cartridges is appealing to me. Collectable physical cartridges with artwork on them is fun and harks back to the heyday of handheld consoles.

Edit: Having read a little about the SD card standard it seems there’s no way to address the memory directly like you would with a ROM chip, as it only has serial (or at best a 4-bit parallel) interfaces, so the use of a bootloader etc. or additional decoder chip is unavoidable. Still, there’s no reason a cottage industry producing desirable one-game cartridges couldn’t exist even if other people are using 64GB cards stuffed with millions of games.

It’s gonna be great either way

What about the teensy 3.2 or even 3.5/3.6? They’re small, powerful and have arduino software add ons, so you can write code in arduino. The only problem is that they’re a lot more expensive, and not as open source as the arduino boards.