Arduboy Clicks and Beeps on Power on?

I got the pre-flashed FX chip with included games. It arrived in the uk this morning.

Put it all together, held reset for 5 seconds, it wouldn’t boot, it did boot when plugged into a USB socket, but with the screen reflected (x axis) on the boot screen [see linked images at bottom of post]. Moving right then left again fixed this issue. I tried to load a game and the loading bar completed, then black screen.

It could make clicks and beeps? 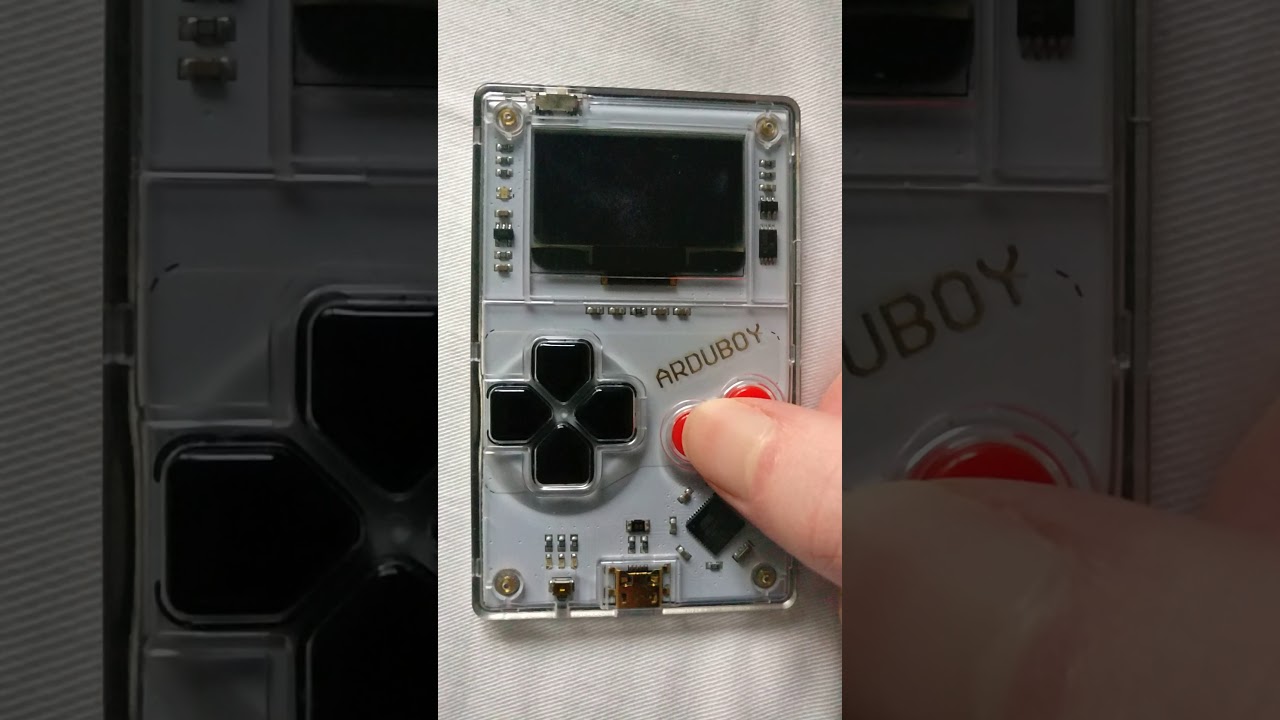 The arduboy still works, and can have normal games flashed to it via a PC (arduino ide). Holding the reset button for 5 seconds leaves the arduboy broken with no bootup.

Windows detects the device disconnecting when reset (after hold 5 sec), then connecting about 5 seconds later (with no LEDs) 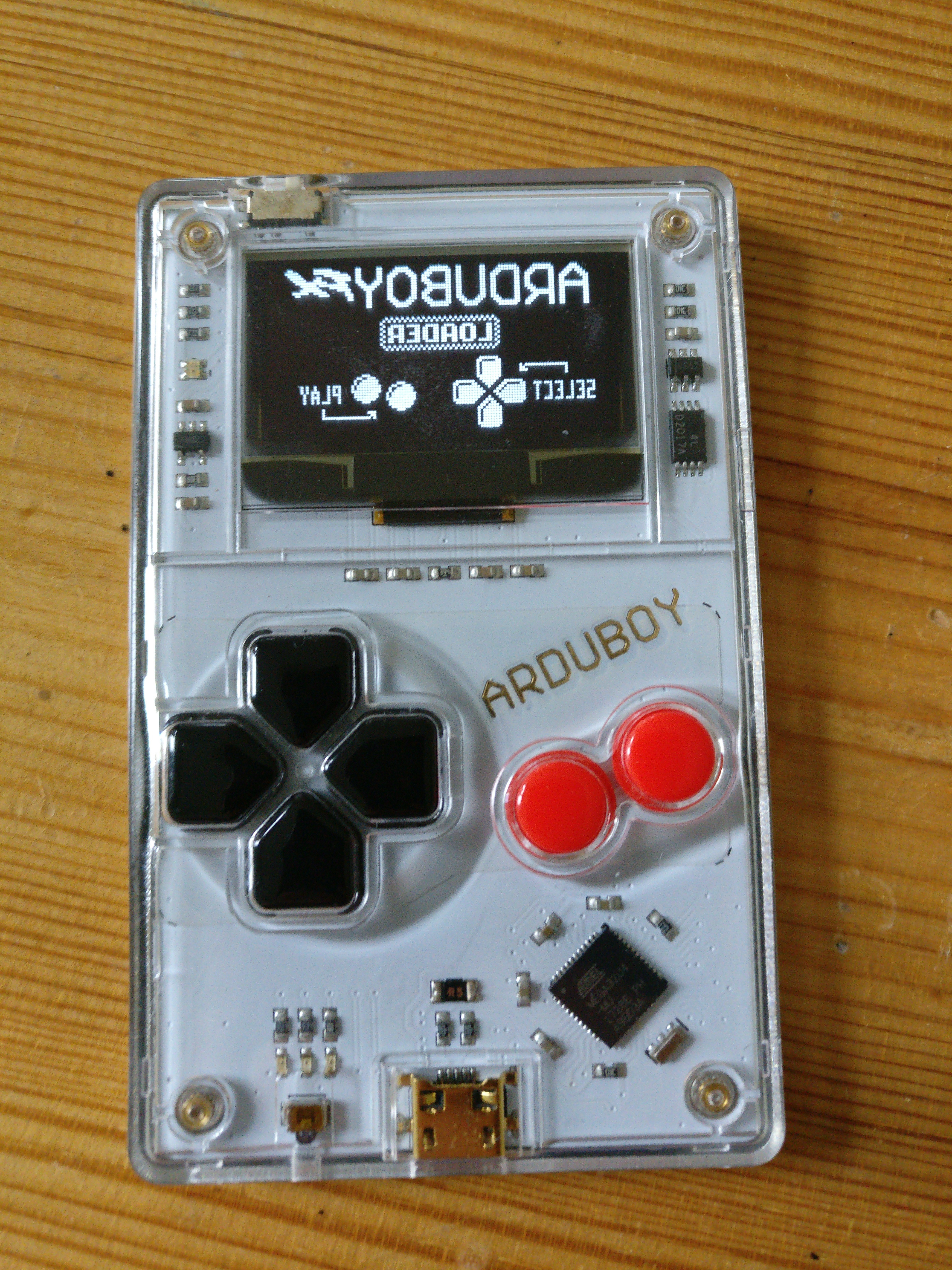 Update:
So it turns out it is working, it just won’t turn the screen on until a game loads? 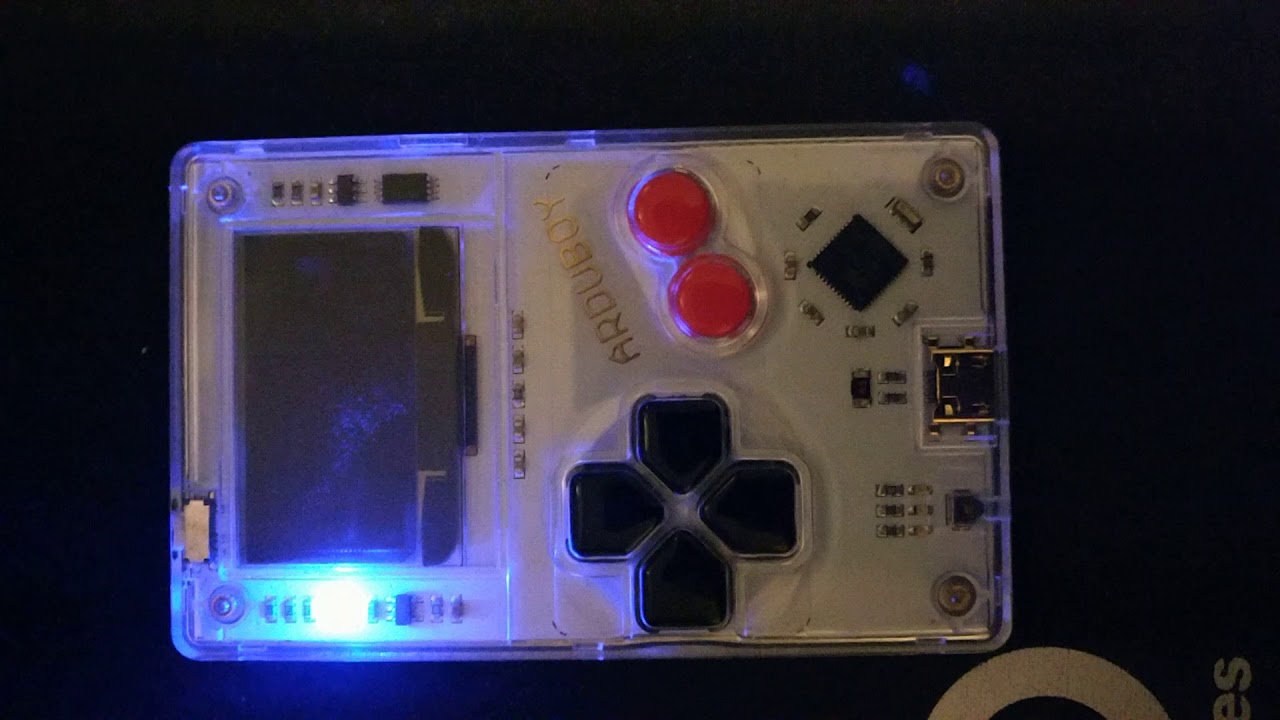 So maybe its related to the issue shown below that my unit has had in the past that wasn’t figured out but had seemed to solve itself over time?
(The below video was uploaded in January 2020 before FX chip) 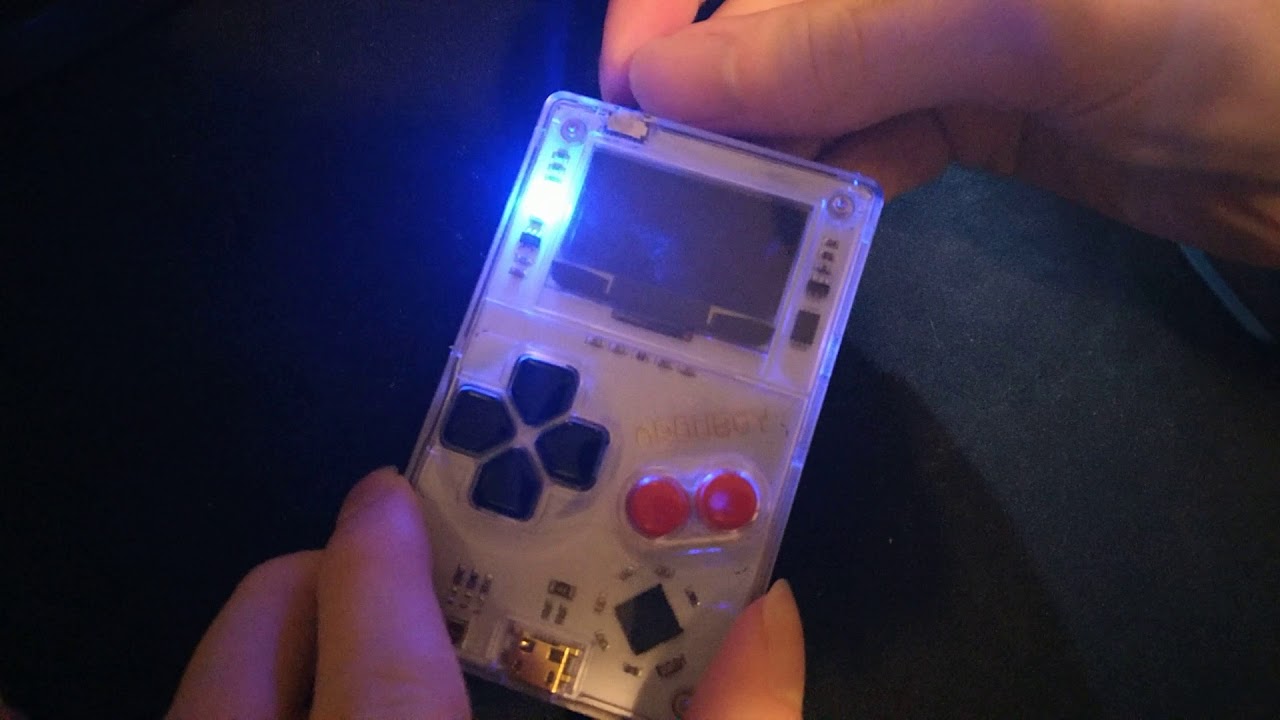 It seems like you’ve got something wrong with your display potentially?

Could be a bad solder joint on the OLED or maybe even a bad OLED controller. What it seems like to me there is an active short on the OLED circuit somewhere.

That constant reboot clicking is some kind of protection being triggered on the board over and over again.

I’m sorry if I missed the issue you are having was before but probably you need to write into arduboy.com/contact and let me know so I can help you from there.