But can we make games on this device? Is it open source? Am I going to pay that high cost just because it is limited and funny and retro style?

I like the idea of an innovative control. But I think it’s not well executed (the crank looks fragile with it’s plastic parts) and on the pricey side.

Look it’s yelow too! make a hole into the case put a OLED in and call it a playboy

I hope I have a yellow arduboy somewhere in storage…

Is it open source?

I don’t think any of teenage engineerings stuff is, but it’s not exclusively theirs. They are only planning an limited production so again, it’s mostly a marketing stunt. One that’s working exceedingly well by the looks of it.

If anything my guess is they would make it open source after the weekly 12 games were released.

Can we get an arduboy bop-it edition? Then we can get a crank, a springy thingy, a big button and a twisty dohicky!

It uses the same screen technology as the pebble smart watch.

Then they probably use this low power memory LCD from Sharp

using this display it could probably have been powered by the crank and a super cap.

Tackle box would be a great game to play with a crank on Arduboy.

Yeah it’s that screen. Waiting on Amazon, coming in tomorrow. Haven’t decided how to mount the encoder.

I actually think I’m just going to get the one with the PCB and put some tiny bolt holes in the side of the back of the metal case. Quick and dirty.

I really like all the weird ideas for this device, but the price is way too high. With tax, customs and shipment it will be about 190€ for me - just no.

@smokefumus Remember, it’s totally ok for YOU to not buy it. It’s your choice! But you should never, ever care about the people that WILL buy it. (Also Arduboy resolution is 128 x 64, so the math fully checks out: theee times the pixels three times the price)

By extrapolating their math the PS4 Pro or Xbox One S should cost almost Five Million Dollars.

After having seen more detailed pictures the complete design looks expensive and they’ve said it cost about $100 to produce excluding the games. With that in mind I’d say $149 isn’t bad even though that’s a lot of money.

Pimoroni is making the 32blit which costs about the same amount (£120) It’s got a very nice IPS display and faster processor. But I’m much less exited about that than the PlayDate.

The monochrome display is chalenging, the ‘surprise’ game downloads and the crank will be a unique experience I think.

If it actually costs them $100 and they are only selling it at $150 they may actually lose money on the endeavor due to overhead. Especially if they count the 4 years they spent in R&D but I suspect that most of the time it was merely an idea that got talked about.

Yeah claiming the price is proportionally set by screen resolution is marketing bs. Like Blinky said those sharp memory displays are not cheap and rather difficult to get so they kind of shot themselves in the foot from the get go by selecting it instead of a cheaper, easier to obtain display with roughly the same specs. I have a feeling they may be the folks who bought up that entire lot of a few hundred I saw on ebay a few months ago that the seller had listed (the only seller I could find that had them!) for some stupid exorbitant price (I contacted them to see if they would sell one or two off but they ignored me). Either way, I have a feeling the playdate is a pr stunt and not really meant to be outright profitable itself.

I have a feeling the playdate is a pr stunt and not really meant to be outright profitable itself.

I thought that at first too. But spending 4 years just on just a PR stunt? I think their story of wanting to make a game and watch inspired hand held is legit. The project is self funded so they can do anything. I think a kickstarter may have given them more positive feed back / less flaming but It may have made the playmate even more expensive because of crowdfunding cost.

I think a rotary encoder would be the simplest to implement. @chame @n602 any plans for a 3D designed / printed a crank yet?

That’s 20fps if all you ever do is push pixels to it.

Okay for RPGs but terrible for a lot of games.

That’s 20fps if all you ever do is push pixels to it.

playdate said they were able to run their games at 30fps and their OS on 50fps. So I’ll see what I can get out of it.

If you figure the scope to be games a little closer to game & watch titles then it’s a solid sell. There is a whole host of Arduboy games that don’t need full fps.

It was probably an idea 4 years ago when they saw the Arduboy for the first time, it only seems like they worked in earnest on it in the last year or so.

Also, even if they had worked for 4 years on it as a PR stunt, I would still classify it as an immense success.

But remember they are a games publisher. It’s being used just like a business card. I did this accidentally and they did it on purpose, now they have thousands of game developers that are contacting them.

Now that the introduction has been made, you can probably expect there to be some mobile or desktop games to come out of these partnerships as well. That’s why it’s a real winner for Panic, Inc. is that it’s got a real excellent network effect.

You can imagine that if Arduboy had the strength of a small games publisher behind it, we would have been able to do more interesting things instead of just me doing doing like 3 victory laps around the planet.

I was thinking about making an Arduboy clone with this: 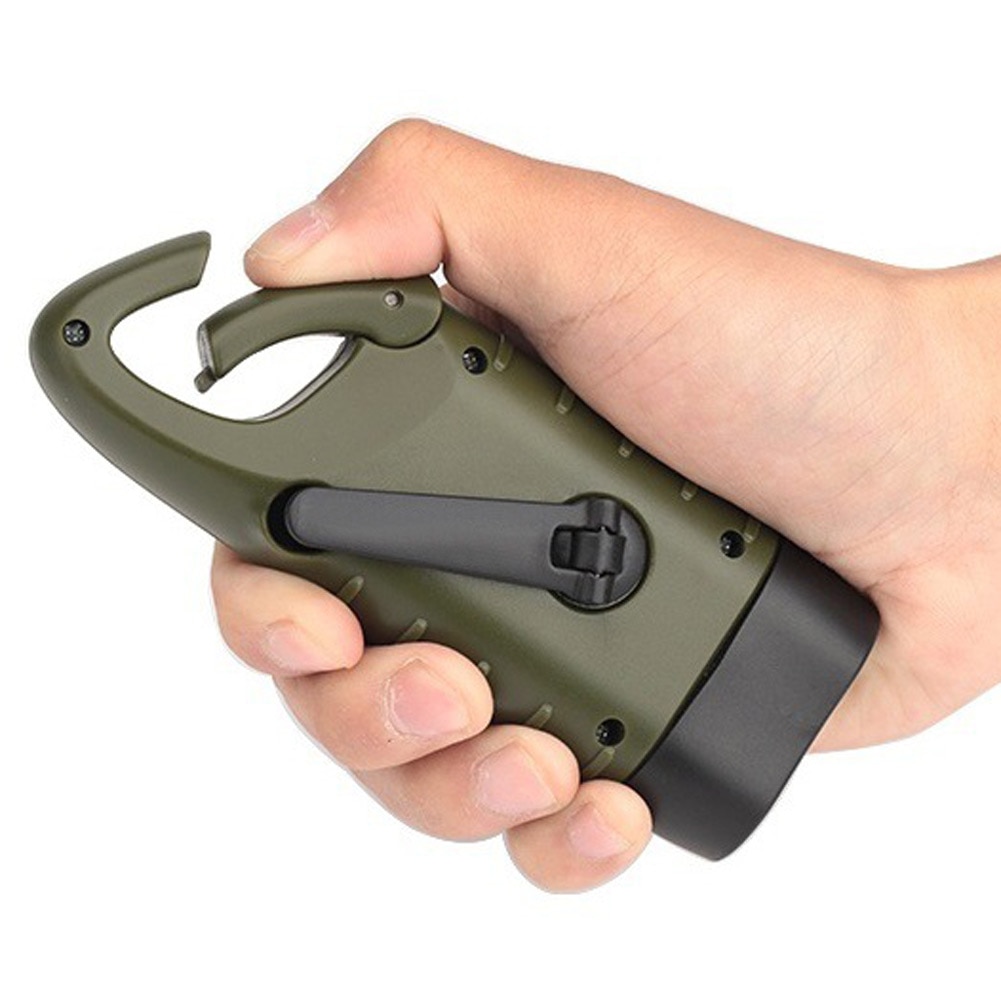 And replace the solar panel with an OLED

But I’ve already got too many unfinished projects

With the shocking appearance of Playdate, I think it is an interesting phenomenon that the crank mechanism is focused on.
And it has often been used as a controller for fishing games.
If it is implemented in a game console, not only the handle, but also a case with a strong structure will be required so that the game console itself will not be broken.
If it is realized by 3D printer, it may eventually become a rough, large attachment.

To achieve that with Arduboy, is it a good idea to make a rotary encoder available for i2c?
For example, some people will remember this.

I2C Encoder V2 is a tiny smart board for connecting multiple rotary encoders on the I2C bus.

Well, they had already tried “crank”…

Make your own “play.date” animated gif player with a crank @playdate @panic...

Make your own “play.date” animated gif player with a crank (video). Code is here!