I think #define ARDUBOY would have to go in Gamebuino.h or somewhere else in the library itself. #defines in sketch .ino files aren’t passed to the libraries.

Thanks for your advice!

It’s my mistake!
I’ll fix the documentation and write define line in setting.c

Wow nice work! Do you have an Arduboy coming to you soon? Let me know, maybe I can speed it up.

I don’t order now.
My hobby is DIY electronics.
Terefore, my Gamebuino is clone.

Thank you in advance.

(I want to wait next version which has SD card slot.(? I want to) )

I think EVERYONE wants a SD Reader

Hi @inajob - just stumbled upon this thread - I have both Arduboy and Gamebuino - to clarify, in order to test your library, I would just take a Gamebuino game and use your library with my Arduboy as the target?

HI!
This thread try to migrate Gamebuino’s game to Arduboy using this library.
http://community.arduboy.com/t/gamebuino/1899
@akkera102 showed this technique is workeing in real ARDUBOY.

and this is migrated source code. 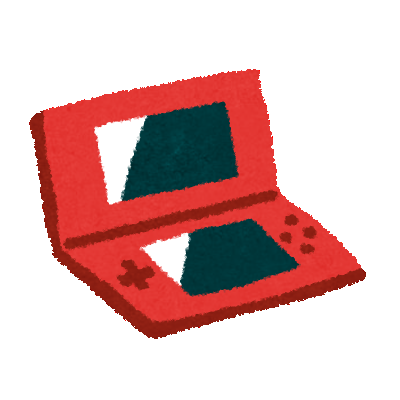 I’m a little confused about the hardware. Is it a Gamebuino with a different screen? or an Arduboy with an SD card?

I am about to build my DIY Arduboy and would like to add an SD card, but I’m not sure about flashing the arduino from SD card.

I make Gamebuino with a different screen.
This is not Arduboy.

But use the library, I can play Arduboy’s game.

If you want to Arduboy with an SD card, you can choice next two methods.

So you used arduino nano, not micro?

The only part I am worried about right now, is the game loader, It would be nice to load Arduboy games from SD card like Gamebuino does.

I don’t use Arduino but use pure Atmega328.
Because this is cheaper solution.
Atmega328 is part of arduino nano.
(arduino micro and Arduboy use Atmega32u4, but many instructions are same. I modify some instructions and re-compile game for Atmega328)

and I use Gamebuino’s bootloader.
This bootloader loads hex binary from SD card, and burn to Atmega328 (usually arduino use serial for burn hex binary.)
This feature is not only for Gamebuino, but other products.

This bootloader also behave arduino. so you can burn program from Arduino IDE with serial.

Cool, I can’t wait to see the results!

What Gamebuino games can be converted to work on the Arduboy?

I know there’s a few but is there a complete list?

Anyone got Arduboy loading from sd card? Did you get the demo working?

Did you ever get this to work? We would be interested in seeing some pictures!