Alright, since the response to this has been so positive, I’m pushing for more. 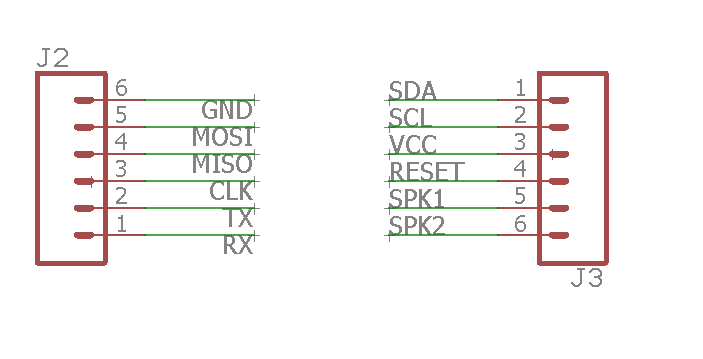 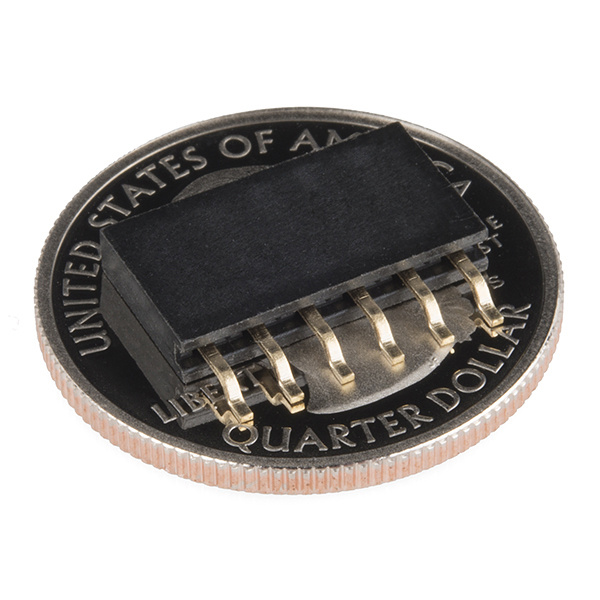 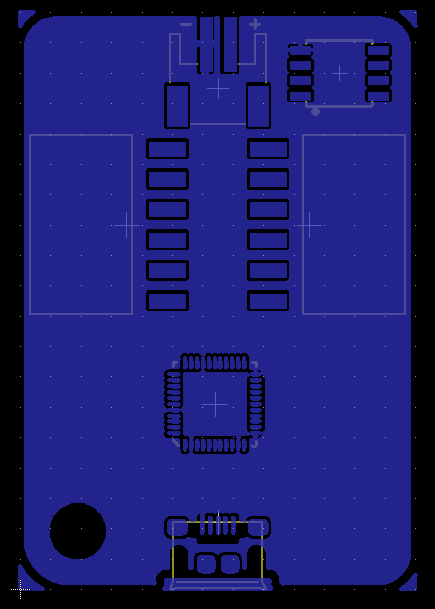 And, I think I’ll set a stretch goal that if it reaches 5,000 units it will have a case and a battery.

This is going to Kickstarter?

I just broke out a dozen pins and they want more!

No. Maybe. Where the hell are you going to find the room?

I also had previously been using RX as the CS pin for the W25Q, so that will need to be one of the remaining pins.

But seriously what are you going to do with an ADC pin. Do you think many extra people would buy it?

For some reason the pink one is on my list.

I wonder what sensitive [WIP] Sensitive would look like on one of these!

Donkey Kong on Yellow (bananas!)
Black Jack on Green (the colour of the casino tables)
1943 on Blue (water!)
Mini Rogue on Pink (because this ins the colour left over)

I understand the argument for a hard power switch.

users will complain because changes and because not-changes. I think no power switch is OK-ish

That was an awesome video stream, btw.

Learned a bunch of things and

seeing the mini being dissected. 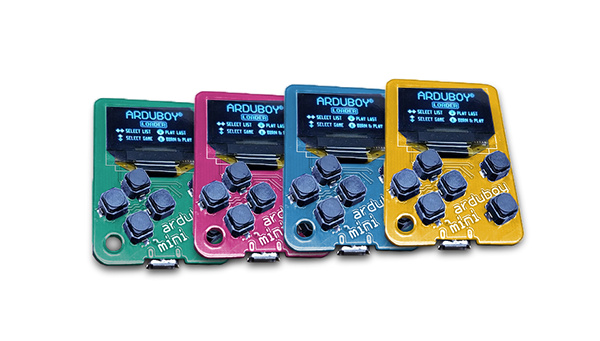 I want them ALL!

Where the hell are you going to find the room?

The double-sided tape might not hold as well but it’s interesting. Might need to put extra unconnected pins to do the entire surface.

But it’s starting to look less and less like a techno-trinket.

But seriously what are you going to do with an ADC pin. Do you think many extra people would buy it?

Access to the ADC opens up a whole new world of applications for the Arduboy Mini. The current Arduboy is great for playing games but that is pretty much what it is limited to. Truth be told not all people in the “maker community” are into playing games and there really isn’t currently a low price defacto handheld “display/button/charger” platform for building up projects. Adafruits new PyGamer platform has potential but it misses the mark as a low cost platform as it is close to double what the Mini would retail for. Also the ATSAMD51 is over kill for simple projects. 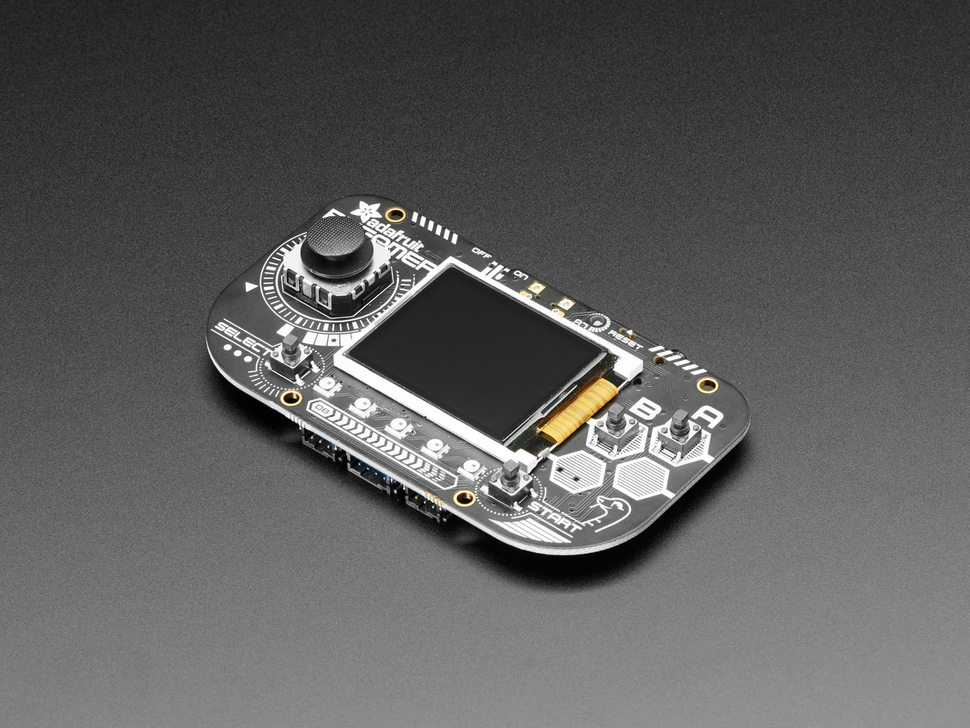 Access to the ADC means that the Mini could read voltages or sensors such as light or temperature. The pins I referenced also are PWM capable which would allow for servo control, frequency generations, led fading etc

A good example of a project that I think would fit the Mini perfectly would be the ArdOsc. It offers a host of features from a single ADC pin.

@bateske If you solely want the Mini to be an entry into the Arduboy game community then breaking out the unused pins wouldn’t be necessary. I get it. If you’re interested in expanding the Arduboy community beyond just games than breaking out the unused pins allows this. There is little to no extra cost to do this and would allow potential access to a whole new market segment. A $20-25 “display/button/charger” with the ability to load applications from flash via a kickass bootloader would in my view sell like

in the “maker community”.

So, you want ALL the pins broken out? @JonRaymond

How many pins should be broken out and can you suggest a pin header I could use?

What if it was a single longer header pointing towards the top under the oled?

So, you want ALL the pins broken out?

The more the merrier. They don’t have to go to a female header. A decent solder pad/test point is much much easier to connect a wire too than trying to attached to a TQFP pin or even worse a QFN package. 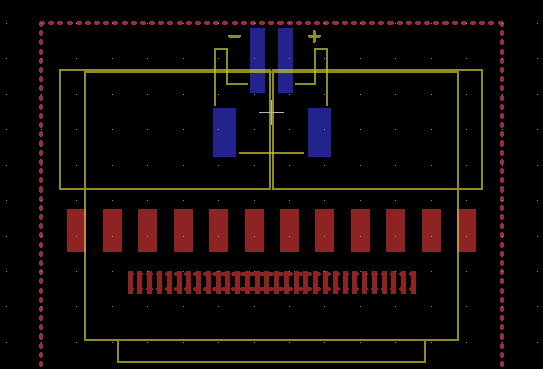 But, this is the problem, mechanically, I don’t think it will work:

can you suggest a pin header I could use?

Have you considered something like 12 pin right angle ZH (1.5mm) SMD JST header?

Those are relatively easy to source in both North America and China and the pre wired female connectors are available and could be upsold as “Hacker” add on. 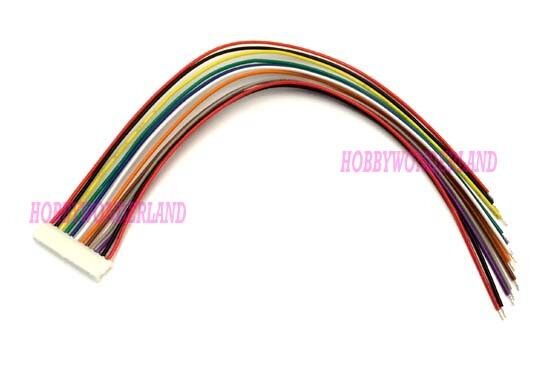 Nobody has those. Everyone has these: 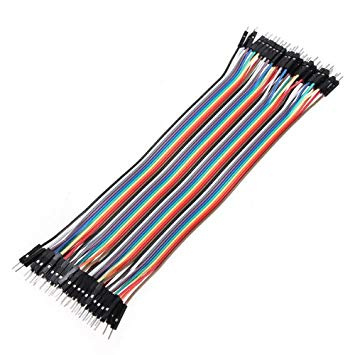 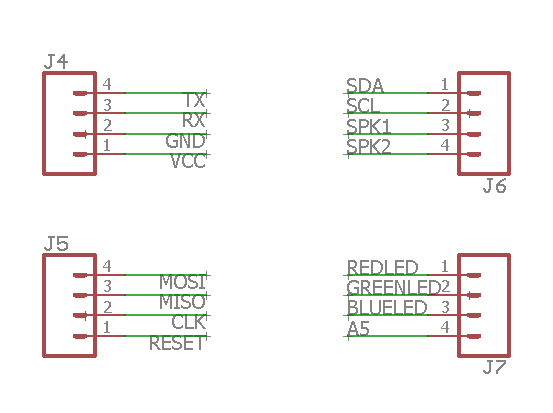 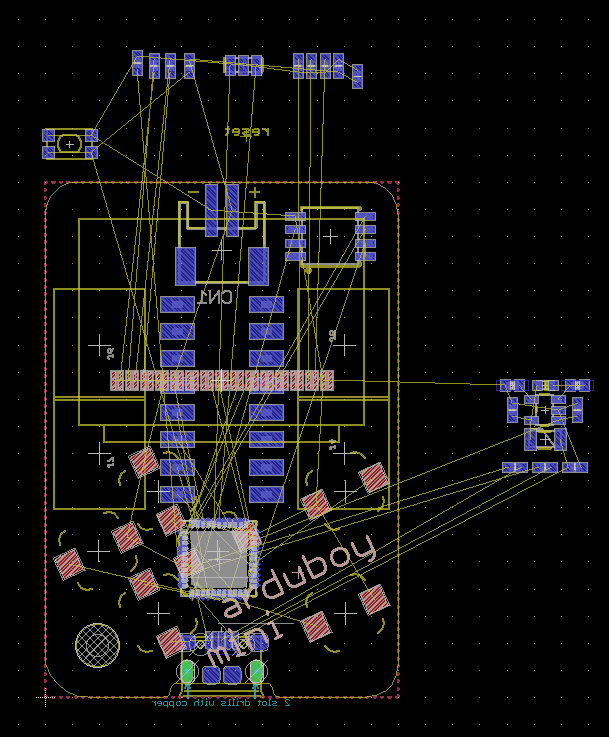 Nice connector. Since it’s 1.5mm spacing is much narrower you could go for the 13pin version and have that extra pin

I think it looks worse than it is.

That JST connector looks huge what size is it?

I can’t get enough of watching this picture. Those colors