Will Arduboy work on ArduinoDroid? 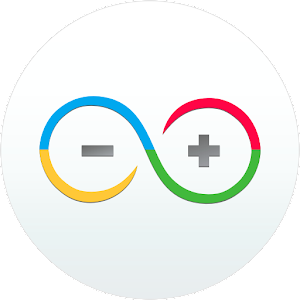 When I try to use the Arduboy library on ArduinoDroid, I get an error in Arduboy.cpp line 141 ‘MUX4’ was not declared in this scope.

And that’s before I even get to whether it will talk to the hardware.

I get an error in Arduboy.cpp line 141 ‘MUX4’ was not declared in this scope.

Typically, that type of error is due to selecting the wrong board type. Make sure you’ve selected Arduino Leonardo as the board type in ArduinoDroid.

Thanks. I got past that error by setting the board type, but now it stops at Arduboy.cpp line 756: undefined reference to ArduboyCore()

The ArduboyCore class is defined in files core.h and core.cpp
They are located in the core folder under the src folder in the Arduboy library folder. Check to see if they are there. If they are, then you may have to contact the author of ArduinoDroid to find out why they aren’t being found.

This would be pretty cool to have. PocketChip and Raspberry Pi-based IDE’s are cool, but it would be even cooler to get this on a more popular mobile platform.

I was able to upload the default Arduino example sketches (e.g. Blink) using a Nexus 5X. For some reason, ArduinoDroid cannot find the libraries in the %sd_card%/ArduinoDroid/libraries folder