(this is an idea for developer also keep this version open source)this version will be a upgrade or new version for arduboy(1.1) it will keep buttons screen and speaker but can you add a slot for micro sd for game menu pack. a custom cartridge and cartridge will be good.if i can get 5 replys can you do this idea

They’ve already been looking into an SD slot for months.

@inajob has already executed this on his own hardware!

Here is a picture of it on twitter. We met at tokyo maker faire, and watching games get flashed via the SD card was slow… but AWESOME! 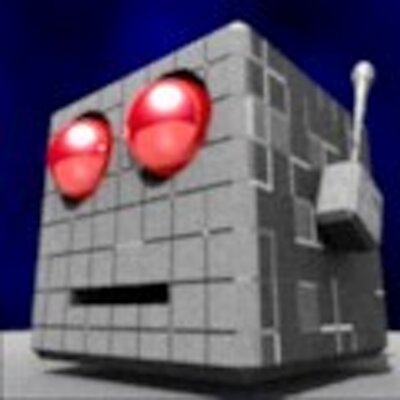 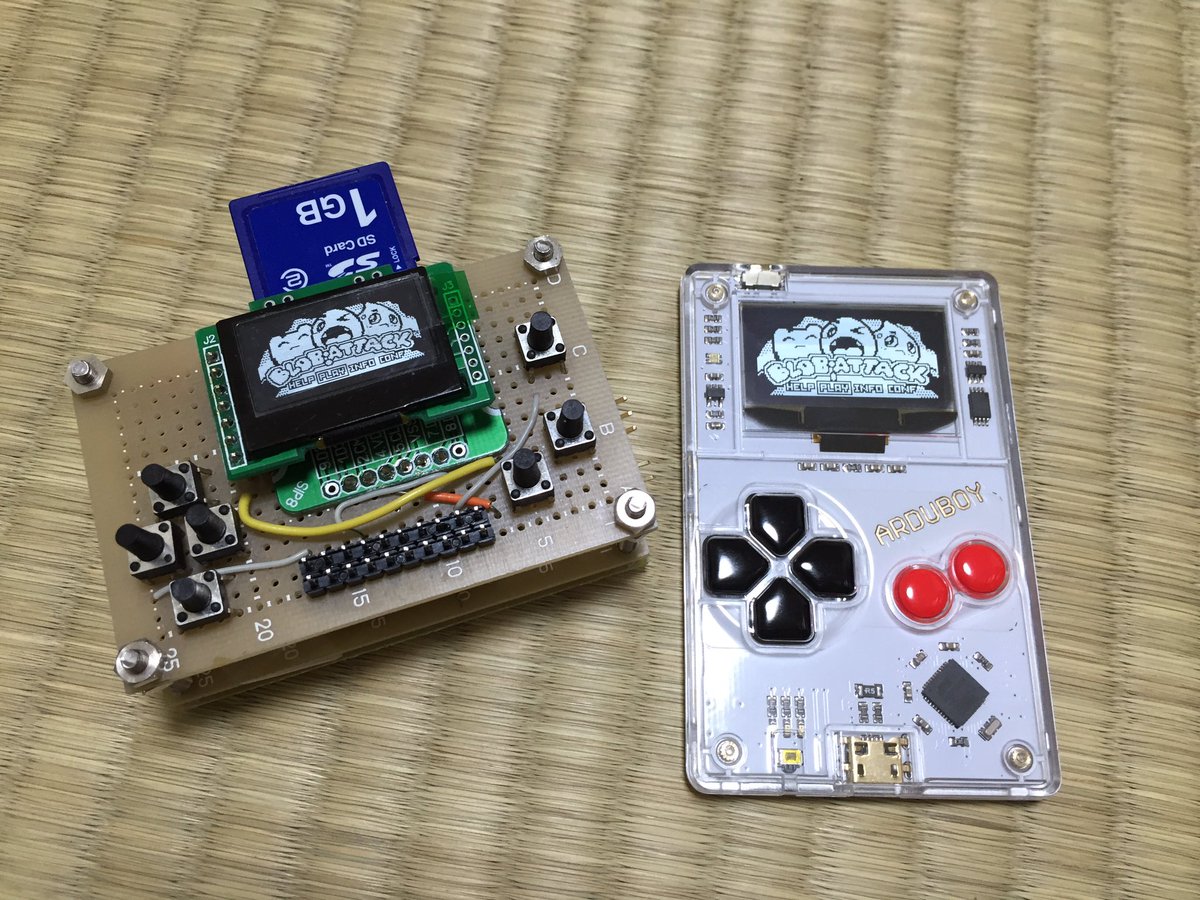 I mean a brand new game loader from micro sd.

I don’t get what you mean.

SD SLOTS MUST COME OR I WILL GO NUTS (literally)

I would still rather have an SD chip built in, so I can’t use it. On a 32-bit version, adding USB file system support isn’t much of a problem. I can even provide a pointer to the “useful on small SD” file system we use on some embedded systems. On an 8-bit system, you probably need a “be a USB drive” app to manage the contents. But I don’t think that changes if you have an SD card.

Anyone know if the Zero version of the arduboy2 library will work on the Due?

Anyone know if the Zero version of the arduboy2 library will work on the Due?

There isn’t a Zero version of the Arduboy2 library. I’ve only done a quick port of the original Arduboy library.

There isn’t a Zero version of the Arduboy2 library. I’ve only done a quick port of the original Arduboy library.

Ah, sorry, I misread the post. Same question, though - any chance it’ll work on the Due?

any chance it’ll work on the Due?

Unless the Arduino pins used map onto the exact same physical ports and pins, and are directly controlled in the same way, then there will probably be some changes required to make it work with the Due.

For efficiency, the library doesn’t always use pinMode(), digitalRead() and digitalWrite(). Instead, it directly accesses the physical I/O control ports.

EDIT: Even if the pin numbers and control methods match exactly, the library won’t work, as is, with the Due. It tests if the architecture is SAMD, used by the Zero, but the Due’s architecture SAM.

We are looking at producing some developer kits that will probably be shields for the Arduino Zero until we have the bootloader/SD software figured out.

Now we finally have some time on our hands after shipping ALL of our pre-orders! Wow it feels good to be done with 3 years worth of work!

Time to design something new…

– So it would be basically a screen and some buttons on a board? Sounds like a fun place to start.

So it would be basically a screen and some buttons on a board?

Plus a speaker, RGB LED and microSD card slot.

This discussion would best be continued here:
http://community.arduboy.com/t/my-arduino-zero-based-system-the-next-generation-arduboy/2093