Very interesting - if someone “UFO Escape” translates for the Arduboy the part is obsolete. "

if someone “UFO Escape” translates for the Arduboy the part is obsolete.

It would be a bit of work to port it to the Arduboy, but not impossible.

The UFO Escape game appears to be a derivative of Flappy Bird. There’s another similar game called Floaty Ball (or Flappy Ball if you go by the intro screen), included as example in early versions of the Arduboy Library. It was removed because it was virtually unplayable, due to the speed that the ball moved.

I’ve cleaned up and adjusted the ball speed of Flappy Ball.

It may be easier to start with the Flappy Ball code and add the “force fields” and “laser beam” (or whatever they are) to get something closer to UFO Escape.

…another ‘cousin’ to the Arduboy! 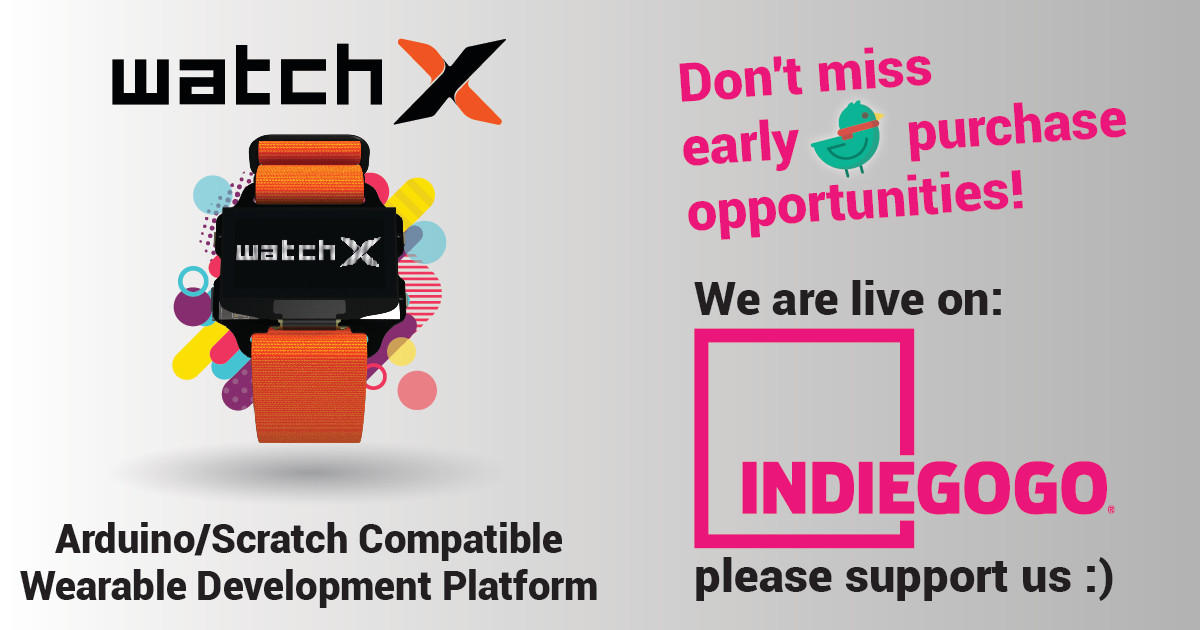