Well if they use the standard 4K bootloader. They could gain 2K of more space by using Cathy2K

I think I was getting mixed up between your bootloader and your Arduboy2 for Arduboy clones.

The unusual hot weather here has been frying my brain lately.
Britons are built for cold, rainy summers - not hot, humid ones.

Britons are build for cold, rainy summers - not hot, humid ones.

Indeed it’s actually created this awkward issue for me where I have a permanent milky white watch embedded on my wrist.

Britons are build for cold, rainy summers - not hot, humid ones.

Sounds like it’s time for a rainy holiday destination

Indeed it’s actually created this awkward issue for me where I have a permanent milky white watch embedded on my wrist.

I wonder how well that watchX will hold out in this weather with all its parts exposed.

There is now an official repository for the ‘alpha firmware’:

One thing I have learnt from the incident where the password for the Arduboy account was lost: use organisations to represent organisations, don’t create standalone accounts.

Also that code has the same problems as the other code - commented out bits instead of deleted code, lack of comments and some files are practically empty.

Also that code has the same problems as the other code - commented out bits instead of deleted code, lack of comments and some files are practically empty.

…it gets worse, I am starting to suspect the design may not even be theirs??

…it gets worse, I am starting to suspect the design may not even be theirs??

Loks like they took that project and hooked a bunch of extras to it.

The watchX site has confusing texts about power consumption. No way it’s just consuming just 6uA with all the extra’s added. But now I understand they just copied and pasted that info ofthe original site.

I was thinking…
no way can you power all that bit (plus gyro and stuff) in a package that don’t have a bigger battery than Arduboy.

Speaking of battery…
I have this 140mah chocolate-size(like, two small Dove pieces, DO NOT EAT!) battery sitting somewhere… from a garbage bluetooth keyboard.
MUST use it to make homemade Arduboy!

I can’t find much information about the company itself, let alone who owns the company.
I can’t find where they’re based or even whether it’s a registered company.

I’m guessing they’re based in Turkey given that the other language the watch.io website supports is Turkish.
(Though it could just as easily be Cyprus or Romania.)

It seems Zak is aware of their existance though:
http://forum.zakkemble.co.uk/thread-97-post-140.html#pid140

(From having a dig around, it seems that he’s aware that Atmel Studio uses C++ but possibly doesn’t know how to write C++.)

It’s hard to say whether argeX copied the code or not.

Interestingly though, unless murataka is a member/employee of watchX or he’s given them special permission, their official firmware copies his code.

Reply from watchX is that they are “in contact with Zak”, while in the same breath still pushing for / hoping for the community themselves to do the work of creating a full-featured watch sketch:

Not so inspiring… particularly when you compare Zak’s work to the mess they are offering as ‘official’: 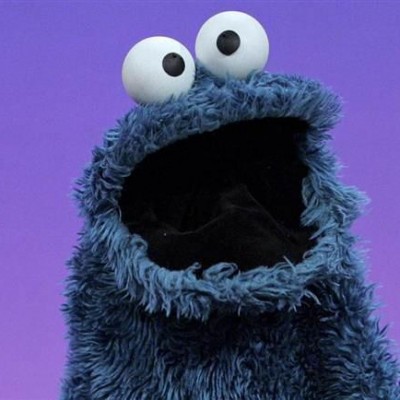 I don’t like that Zak’s code is all in C,
but it’s somewhat more organised than the ‘official’ watchX code.

‘In conctact with’ doesn’t necessarily mean in a nice friendly way.
It’s hard to say either way though, not enough information about. 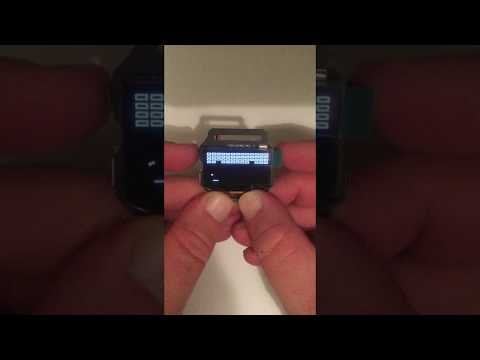 r/watchX - watchX-Arduboy2 - a modification of the Arduboy2 library, made to...

‘In conctact with’ doesn’t necessarily mean in a nice friendly way.
It’s hard to say either way though, not enough information about.

True, have E-Mailed Zak hoping for some clarification…

gonzosmoonwomb was a band I played in once upon a time, always guaranteed not to be taken as a ‘screen name’!

True, have E-Mailed Zak hoping for some clarification…

It will be interesting to see what he says.

You know a website is old when over half the links 404 or just don’t respond.
(Skeletonsoup is up for sale.)

The band came with the kit, apparently it is a Nato band yes, but I have no idea what that means!

The Fascinating and Humble History of the NATO Watch Strap

Ah yes the deep history of the Nato strap, my most favorited watch strap out there. So versatile, So comfy.

Yes … the forum is forming a view of @Keyboard_Camper. He likes $20 terrorist watches with cheap Nato straps.

Fixing my Old Piece of Junk Off Topic

Wow I had a gameboy watch back in the day but I’ve always and still do wear a Casio F-91W the things are near on indestructible and apparently popular for bomb making according to the wiki.

I moved the posts over here to stop people thinking:
“What the hell have watch straps got to do with Accelerometers?”.

Luckily watch straps are on topic for a thread discussing the WatchX.
Although hopefully watch straps isn’t all we’ll discuss,
otherwise I’ll have to rename the thread “Watch straps! (Featuring ArduBreakout on a WatchX)”.

made its debut in the British Ministry of Defence Standard (DefStan) 66-15. For soldiers to get their hands on one, they had to fill out a form known as the G1098, or G10 for short. Subsequently, they could retrieve the strap at their unit’s supply store of the same name.

Explains why they’re popular in Britain.