I’d fancy a cart like that too. Could also use it with Super Game Boy as a console too

If someone designed up a GBA cart that could run Arduboy games on the DMG I would do my best to get some produced.

I think you mean the other way around. You can’t slot in a GBA cart into a DMG.

Careful, I may hold you to that!

Seriously, if there is real interest and possibility of it going somewhere, all it would take is a small FPGA + a 32u4 on a GBA cart, and some time to develop the firmware…

I see you do that. I think the firmware could be really minimalistic maybe even sotre in the fpga. (atmega loads config from SPI flash into FPGA, SPI flash is there for multiple games ofcourse

Here is my professional infographic. Please let me know what you think. 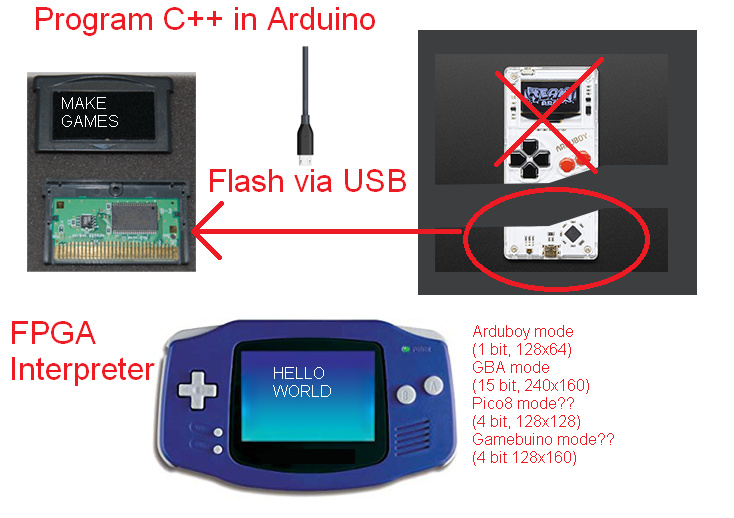 I actually love this Idea, The GBA is a great device and if you could make this work ESPECIALLY if it could run games of roughly equivalent to GBA quality (colour and sound wise) It would be incredible. Even if it was restricted to arduboy/Pico8(love the pico8 idea) I think it would be an incredibly cool device.

Yes I love the idea that the arduboy is coming full circle. It was inspired by the gameboy and finally can combine and be playable on an oem gameboy!

By the way for a while an FPGA for GBA was available called the xPort. Discontinued a while ago and mostly used for robotics and stuff from what i can google up. 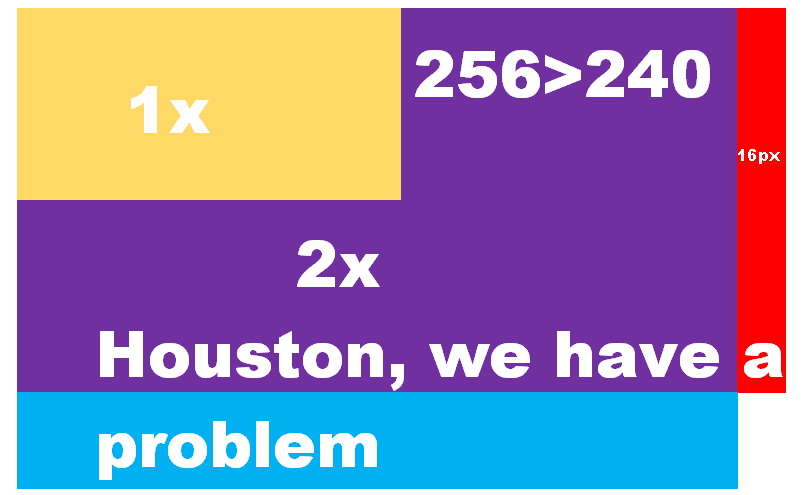 Ardunya and four swords- Perfect reason to dig out devkitppc and my wii stuff.

It’s been awhile since I touched a GBA I remember DMG doesn’t look that great on a GBA it was always an issue for Goomba causing a tiny image with borders.

GBA supports hardware scaling of the bitmap, so will have to see what that would look like:

…or, could always have button shortcuts to turn scaling on/off and to adjust the position of the scaled image left/right to decide which 16 pixels are lost?

Yeah those are solutions for legacy games. I might lean into a Kylo Ren philosophy on future development and just keep Arduboy on 1 bit and whatever resolution you want.

I mean lets be real once we have full color, how many people will elect to work in 1 bit, of course they are out there but this is a new product. I feel like it is a way to answer everyone who have asked for a full color arduboy. I didn’t want to do that because it would compete with gameboy homebrew. But merging with it is a whole new ball game. Become the homebrew.

Not only are you merging with it you are making a way to make it easier, sure its not EXACTLY gba as such, but it will still be sweet. Honestly I would probably go for whatever resolution, PICO-8 is 128x128 and that would fit in the middle allright.

Bit of an edit but I think you should think of this as a new product, dont let too many previous things effect it.

its 240 RGB pixels thats 720 sub pixels. You could draw pixels as 5 sub pixels. Only the outer pixels will have some color bleeding.

Update - have got the GBA-side firmware working to the point of reading in a 128x64 Arduboy sized image from the cartridge port and using DMA to write it to VRAM in bitmap mode once every V-Blank:

…next is puzzling out how to use these registers to scale it up to 240x128:

If I’m reading this right then that means what you want is something like this:

online app store on the device

Some interesting ideas, I would hope for the ability to program via a few methods though. I would be wary of feature creep when designing of course.

This is the most simple solution, just plug an ESP32 into a GBA boom done. The rest is software, you could program it any number of ways.

Is the idea to make use of the GBAs processor etc (the esp32 acting like a coprocessor) or just as a pass through?

Yeah correct, I mean this is @uXe design but the GBA processor would be just displaying whatever comes in from the bitmap mode and outputting it to the screen. I’m not sure how the sound is sent through the interface but the generation would also be handled by the GBA processor, as well as the button inputs.

If I’m reading this right then that means what you want is something like this: 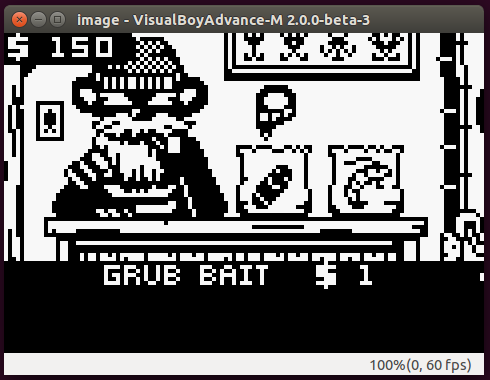 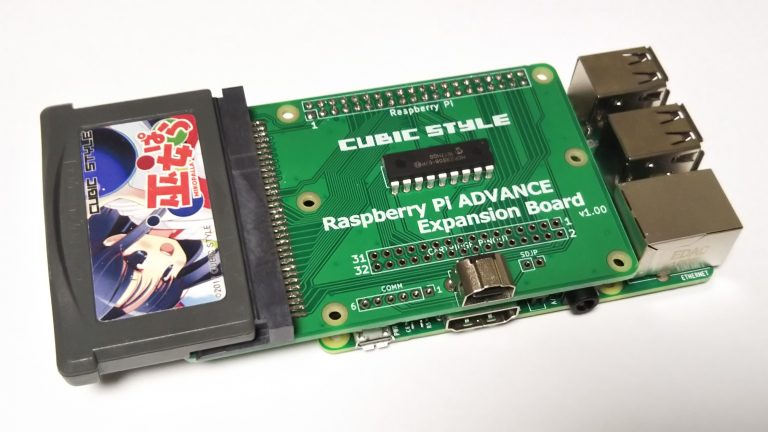 Looks great! But, there is no Arduino-compatible ‘co-processor’ type thing in the equation, just traditional GBA flash carts and GBA tool-chain, but with the bonus of the Pi being able to read / write carts and act as a man-in-the-middle talking to the GBA’s link port using multiboot?