My first game for the Arduboy (only my second game ever)… 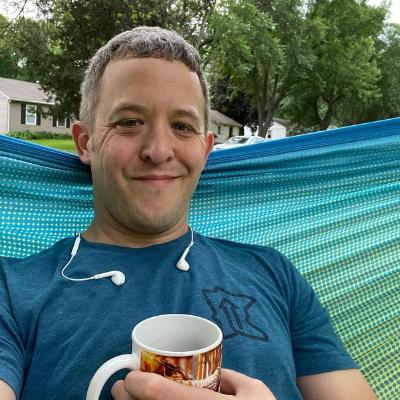 Arduslide - A tile slide game for the Arduboy

maybe pressing both fire buttons could shuffle it new ???

Good idea! Especially since some 3x3 puzzles are insolvable.

I originally had a hacked version of that in… didn’t work so well so I ripped it out. I’ll re-add it.

sounds cool because i solved it in about 3 - 4 minutes

Both features have been added

Give it a try…