This is our 12th game for Arduboy. You’ve all been waiting a very long time for this to be publicly released … So … here it is

Here you have the kickstarter video: 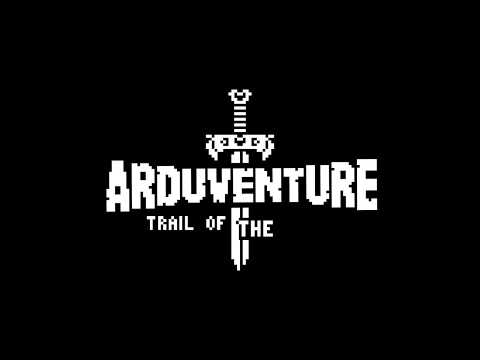 (we still need to do a bit of work on some of the pages though, but hey … at least you can play the game now. Also, we know about a lot of the bugs and already fixed most of them, but we wanted to release the original code first, as it was provided to all backers of the kickstarter. In the next updates we’ll do the fixing)

I want to thank @Gaveno @SiegfriedCroes @huard_olivier and @bateske who stayed with me and helped finishing the project while I was suffering and couldn’t cope with life. THANKS all 4 of you !!!

36 Likes
Arduventure (RPG)
New unofficial Arduboy Uploader :)
ArduRPG (free assets for Arduventure)
Team ARG disappeared- how to get their games?
uXe May 1, 2018, 10:45am #2

Can’t wait to play Arduventure on this thing!! 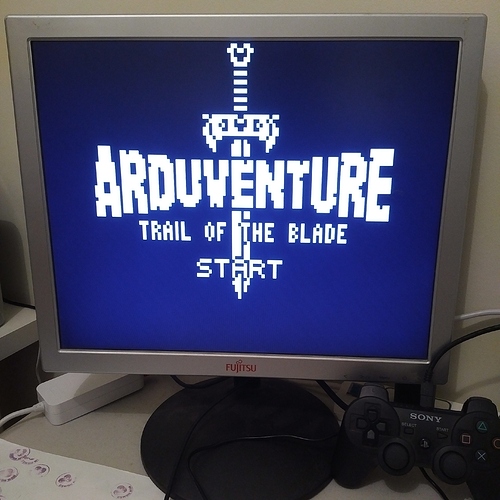 @uXe Do you have the sound ? otherwise you’re missing a lot

Do you have the sound ?

My clone is jolly 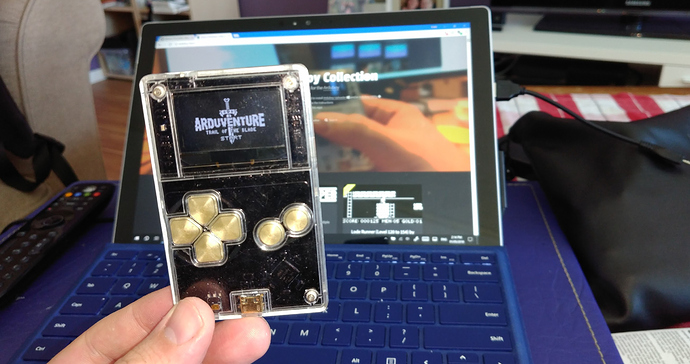 I’m trying to upload to a spare arduboy but I am receiving this error:

In file included from C:\Users\xxxx\Desktop\Arduventure\ARDU_AB\ARDU_AB.ino:22:0:

Arduventure requires the latest version of the Arduboy2 library.

Thanks. I just updated my libraries and it worked great.

Arduventure is finally here?! can’t wait to go home and play it! Thanks TEAM a.r.g.!

This thread is going to blow up… HAHA!

In the next updates we’ll do the fixing

Anyway, YES, this game is great! I still haven’t put too much time into it since I’ve been busy… Updating it is great to hear! Whenever this goes live, I’ll be sure to start playing it again and finally beat it!

Also, wow… That trailer looks so cool! I wonder who made it.

Whenever this goes live

What do you mean ‘when it goes live’?

What do you mean ‘when it goes live’?

I think he meant whenever the update is available.

If so, it’s already available.
The source is on their github page. 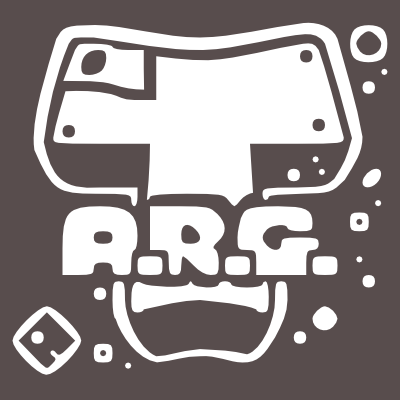 Code for the game Arduventure for Arduboy. Contribute to TEAMarg/ID-46-Arduventure development by creating an account on GitHub.

The source on GitHub is the Kickstarter version currently. It shouldn’t be too long before the update gets merged into that repository though.

Thanks for releasing the source. I had a go on compiling it using my homemade package to see how effective the optimalisations are. It compiled to 28012 bytes thats 660 spare bytes!

@gaveno, imagine what you could do with those 660 bytes !

@Mr.Blinky, any idea how big the compilation is with the standard library?

any idea how big the compilation is with the standard library?

The 552 bytes savings in the Homemade package are due to:
optimized Arduino core : 150 bytes
Refactored Sprites::drawBitmap()* by @dxb : ~ 360 bytes
Arduboy2 library optimalisations: ~42 bytes