Just skimming the source. Looks like some space could be regained by switching to a 5-bit encoding for the text vs 8-bit if anyone really wanted to. 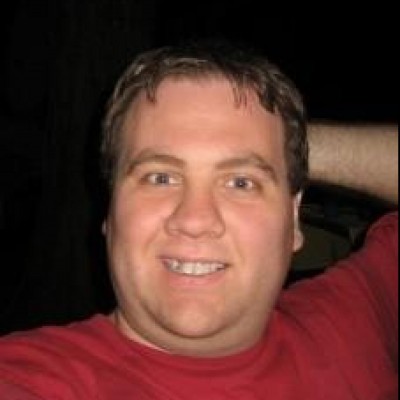 Not completely but I did notice from some disassemblies that the new compiler is trying harder to leave stuff out.