This is a relatively basic 3D renderer written for the Arduboy. It takes about 30 seconds to finish. It uses raymarching instead of raytracing. Although raytracing is faster, raymarching uses much simpler math. 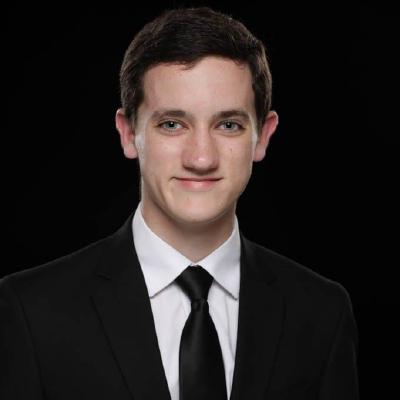 Contribute to EliasWatson/Arduboy-Projects development by creating an account on GitHub.

Thought it would be fun to swap out all the floats for some fixed points:

Contribute to Pharap/Arduboy-Projects development by creating an account on GitHub.

I had to cheat with sqrt because I haven’t got round to making one of those, but the result is pretty interesting: as far as I can tell it’s exactly the same.

Have you timed the two or worked out the potential savings?

Can’t work out the savings until I write a sqrtFixed, but I could time it.

Right … could you be bothered?

It takes a long time for each run and I wanted to do one or two runs to be sure.

I have just noticed that doubles were being used in places I didn’t spot (double literals), so that could also have had an effect.

Edit:
Those brought it down to ~36122.
My guess is that Arduino’s 32 bit integer multiplication is slower than whatever multiplying a float involves.