I was incredibly happy with all the feedback I had gotten with from the community
here on my game! So I took a for a mins and finally got around to adding a couple big
fixes that were requests.one day I may do some real work on this to make it more than
what it currently is, but for now life is always jumping in the way. ENJOY!!! 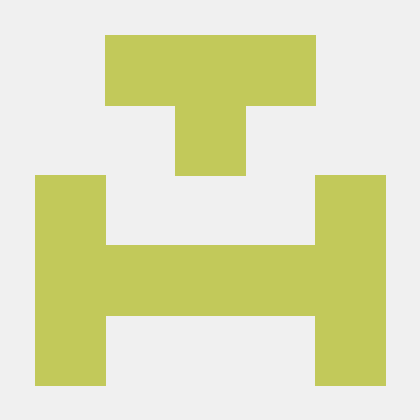 for the record everybody, im the one who got a score so high it reset the score to zero

@curly, For the record, you’re also the one who recently said you like the Arduboy because you can modify the games yourself (like making it easier to get a high score).

lol turnabout is fair play, however in that case i did not modify the game… well i did but only so i didnt have to turn it off and on every time i died

in no way did i enhance my score