While it’s possible to edit CSV files with spreadsheet software

The idea of using the CSV is simplicity and lower the threshold of editing the file as a plain text editor will do.

Partly to make it easier to edit by hand

In particular, I think either JSON

You’d have to type a lot more then a single semi colon to enter a data field in JSON files and because of it the chance of making a typo and cause errors is much higher.

I already had Octet Night on my list to add. The others I have include:

One that I am considering dropping:

@CatDadJynx All your suggestions are on. Still got a few of mine to add.

just an idea but if anyone is bored you can search for “arduboy2.h” on github and check the code section, Then skim through the code and we could potentially find “new” games / tools repo’s if people uploaded them to github but never mentioned anything about them on the forums here or not listed on the FX image

you come across all sorts of things i have not seen mentioned here, i’m not saying its all worth putting it on the cartridge though as some things could be tests or incomplete or just small tech demo’s.

here are some examples: 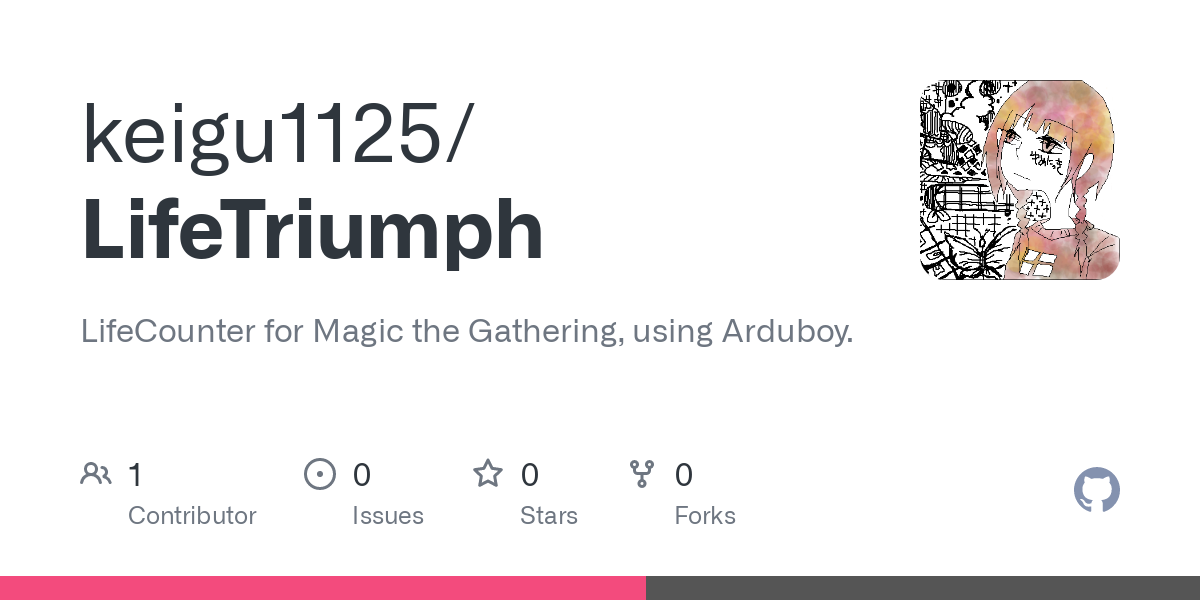 https://github.com/poevoid/arduboyTrivia/ (simple 2 player trivia game)
GitHub - Ryutaro-Hayashi/knight_mare: C言語とArduboyでプログラミングのお勉強 (not sure it’s in another language)
GitHub - spacebruce/Arduboy-Chip8 (a chip 8 emulator for arduboy it would seem)
GitHub - jblebrun/8boy: A S/CHIP-8 emulator for Arduboy, with utilities for creating game collections (another chip 8 emulator)
GitHub - pmwasson/wordable: Wordle for the Arduboy
GitHub - DLeinHellios/arduboy-phos: Another space shooter for the Arduboy game system
GitHub - HokuHakase/MathGame: A puzzle and math game for Arduboy.
GitHub - poevoid/Evolution: Evolution is a spore-inspired demake for the Arduboy & arduboy homemade dev boards

thats only a handfull i picked from the first 15 pages (out of many more pages) but it would seem (to me at least) there are still things to be discoverd that was made by people. Do note i only checked if the titles existed in the whole enchilda set i did not actually search the forums here for it to see if any of them were mentioned and you might also need to compile the sources yourself if there was no release or hex file in the repo.

not sure it’s in another language

Being able to read it doesn’t really help.
The ‘About’ area just says “programming study with Arduboy and C language”.
(Which should be C++言語, not C言語.)

The comments don’t say much that can’t be inferred from the code usage, and it looks like it was probably unfinished anyway.

Some of the names I recognise (e.g. @poevoid and @pmwasson have accounts here).

DLH is an interesting one. I’ve never heard of him but he’s made a few Arduboy games on his website:
https://dleinhellios.com/projects/index.html

I’m trying to add my game to a cart image, but when I add my hex to the upload form (along with a png and filling out all the fields) and try to submit, it flashes a yellow error message “Invalid HEX file selected” at the top. Am I doing something wrong? The hex file loads fine on my Arduboy and in the emulator.

Some of the names I recognise (e.g. @poevoid and @pmwasson have accounts here).

Can confirm, evolution is far from playable or complete, it’s joined the “I’ll get to it eventually” pile of doom. Still got the notes for the plans though, might take pics and put them in the readme or an ‘assets’ folder.

…yellow error message “Invalid HEX file selected” at the top. Am I doing something wrong?..

So after some digging I think the problem is that the uploader expects an empty mime type, but for some reason my browsers are all identifying it as text/x-hex. Not sure why. Also not sure how to work around it, other than use a different computer I suppose.

Do you mind sending me that Hex file in a PM so I can have a look at it?

Is it ready to add to the cart? If so, I will add it in for you if you give me all the details too.

Out of curiosity, what OS are you using when you compile it / when you load it? (Assume probably the same).

DLH is an interesting one. I’ve never heard of him but he’s made a few Arduboy games on his website:
DLeinHellios | Projects

DLH is an interesting one. I’ve never heard of him but he’s made a few Arduboy games on his website:

Yeah … his look good. I am going to add them!

When finding other content out there probably be a good idea to contact the creators and let them know you are archiving their work. May also be cool to invite them to the community and make a post for their game if their isn’t one.

Agreed … and will do.

@CatDadJynx All your suggestions are on. Still got a few of mine to add.

Awesome, thanks so much!

Edit: And some more …

Today I Learned… CSV can be manipulated and reformatted with sqlite:

One-liner for running queries against CSV files with SQLite

@filmote - It would be good to provide the OG list for @bateske’s FX Gold Cart.
This is useful to restore an FX unit, or just as a smaller, curated starting point.

Also, maybe a cart with no shooting?

Also, maybe a cart with no shooting?

I’d suggest just a ‘Kids Cart’, with really fun and simple games.
With just say a dozen or so games and no categories. For years 4+ ?

Is it possible to delete a game from a category?