Hi guys. I recently found out about Picovaders by @boochow . (Awesome game man!). I know i said I was making it with my Nano but…I can’t really install the driver ;-; and so now i’m using my pro micro. I am using @Mr.Blinky 's chart. But my 7 pin screen has not come yet. Only my 4 pin one. How do I wire up the 4 pin screen instead of the 7 pin one? (Keep in mind I’m using @Mr.Blinky 's chart in the homemade package).
Thanks -Dillyn

The information is given in the homemade package chart. Also look at the section that starts with:

Also, I know the 12C screen is not the best for an Arduboy clone but will be be ok for Picovaders?

Ah, I’ve only just realised what you mean by 12C in your posts…

It’s supposed to be I2C (with a capital letter I), not 12C (with the number 12).
It stands for Inter-Integrated Circuit.

(Really it ought to be formatted as I2C, but hardly anyone has the patience to make the 2 superscripted.)

will be be ok for Picovaders?

It’s impossible to know for definite without actually trying it, but it’s likely to be slightly (possibly noticeably) slower than it would be with an SPI screen.

I thought your name was Dwayne Johnson? :P

I just put Dwayne Johnson because it was funny

I have seen you name spelt Dylan, Dillon and Dillan … is Dillyn a traditional spelling or a modern variant?

‘Dilyn’ (single L) happens to be a Welsh verb. I wouldn’t be surprised if that’s the root of all variants.

Yeah it is. It’s also a family tradition. My dad was in the army and died in a war. His name was Dillyn. So now my name is Dillyn. I think it’s because he did good in life so now I guess it’s my turn. Yeah, but this is kind of getting off topic don’t you think?

Another thing, how do I connect the push buttons? Do I connect one leg to the Arduino and the one right beside it to ground? Or something else? 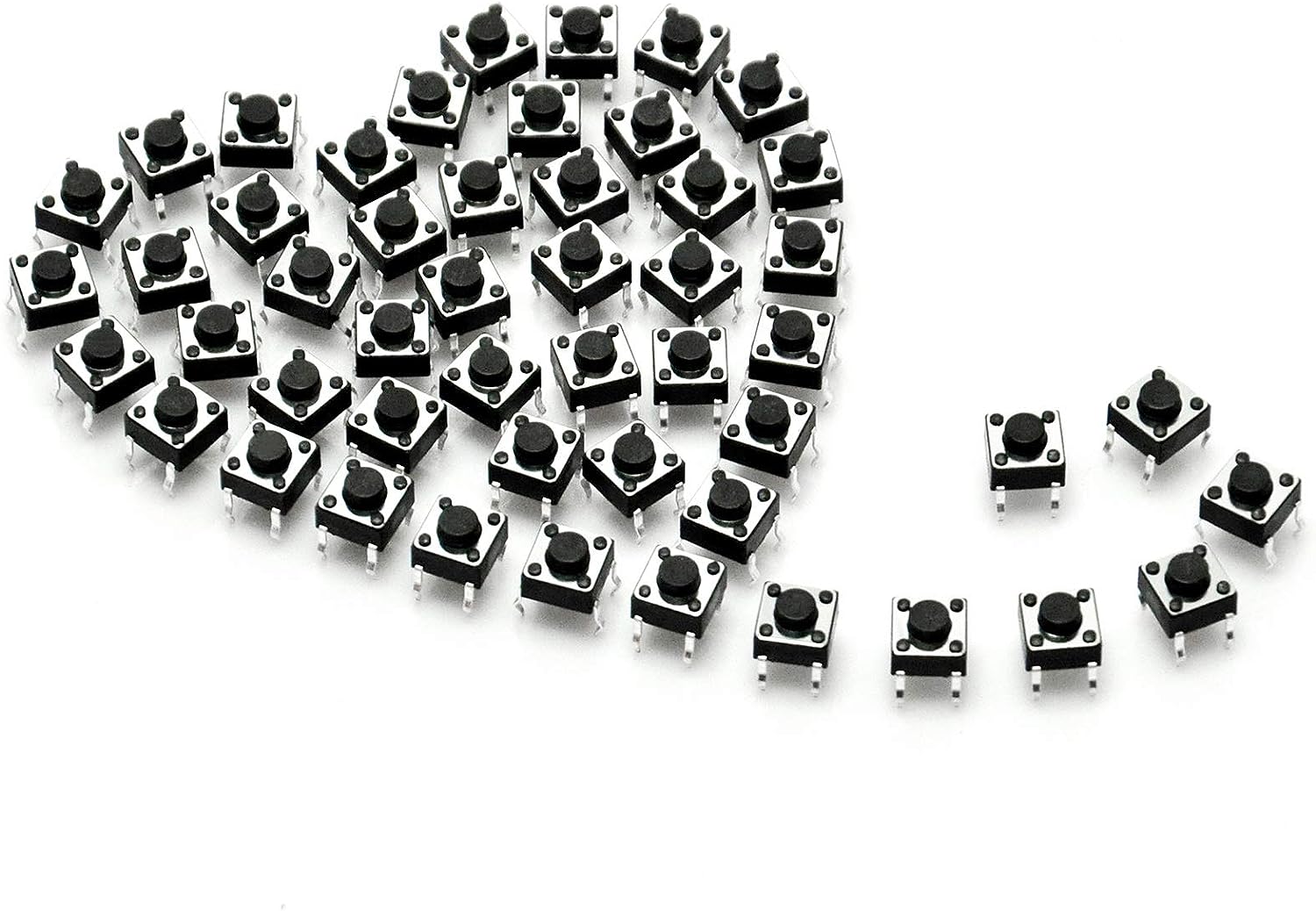 Do I connect one leg to the Arduino and the one right beside it to ground?

Yes. Or, because of the way the pins are connected internally, you can connect one pin to the Arduino and the one diagonal to it to ground. 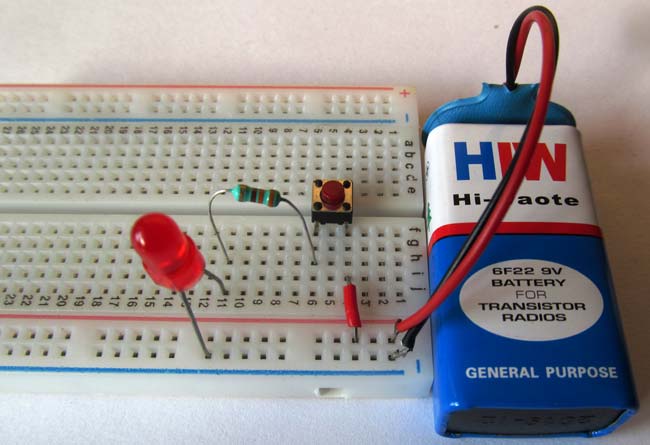 It doesn’t matter. Either speaker pin can to go either Arduino pin. Just make sure your speaker is a piezoelectric type, not a voice coil type.

Just make sure your speaker is a piezoelectric type, not a voice coil type.

It comes with a Passive and Active buzzer. Which one is the Piezoelectric one?

You need a passive speaker. According to the documentation for the kit, the passive one is a voice coil type, not piezoelectric.

You may be able to use a passive voice coil speaker but it would be a good idea to put a resistor in series with it (on either pin). Try about 100 ohms to start. If it’s not loud enough, use a lower value. If it’s too loud, use a higher value.

How do I do that with the resistors? Also, I will have to connect the positive pin to 5V. So which pin on the pro micro will I connect to the speaker pin?

Also, I will have to connect the positive pin to 5V.

Wait so, does the positive side go to pin 5 or 6? Also where do I put the resistor?

I already told you, it doesn’t matter. You can do any one of: