Last week, we announced and released EVADE, a side scrolling space shooter that was developed by a small team from my company, Modus Create. 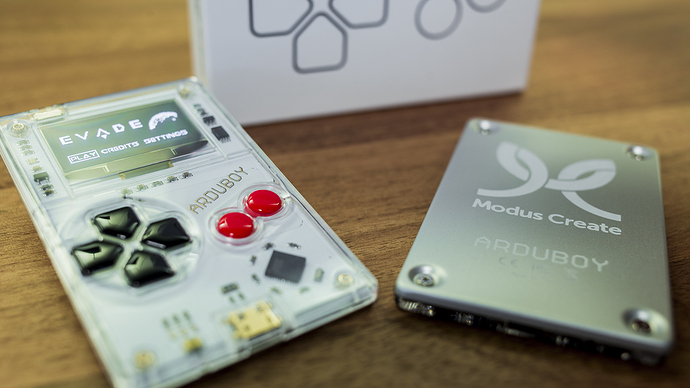 This is the github repo: 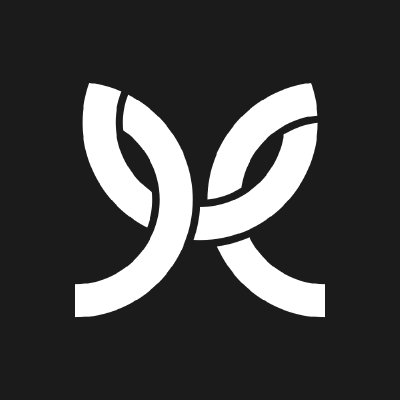 An Arduboy game, written as a gift for Modus Create clients for the 2016 holiday season. - ModusCreateOrg/evade-arduboy-game

Cool game, very polished and with great attention to detail.

Quality! Arduboy is a platform!

Well made game. The sound and music are especially impressive.

Thank you all for the kind feedback :).

For those who are interested, we’ve begun writing about how we developed the game.

We have a pretty intense TOC planned:

Wow @JayGarcia thats amazing! Really inspired by all the content you’ve made!

awfully large file, bigger than the rest of my arduboy games combined

That’s because it contains tools and other things used to develop the game. You only need the files in the arduboy-game folder.

Just noticed how old this post is. My bad

It’s one of my favourites too the game is well polished and the documentation is fantastic.

Can’t wait … its been too long between releases!

Will be looking forward to whatever they come up with.

Thanks for the kind words folks.

Here’s quick teaser on how we’ll be advancing the experience using a better sound gen tool for our next game:

Love it! Brings me back to the heydays of zx spectrum chiptunes ala Martin Galway (terra cresta, cobra) et al.

We are 95% done with the sequel. We are currently in refinement mode and are set to blow some socks off with this release.

Here is a song that we have put into the code base:

Still my go to game! Finally got a good highscore 42,000. Not sure how great that is but better than I have been! Thank you for creating! More people should check it out!