Caution: it doesn’t work correctly on the emulator in case of Chrome.

For the children like my 5-year-old son, ‘simple mode’ is provided.
Set ‘simple mode’ on after adjusting difficulty, then they will concentrate on playing the game.

Download HEX file.
Or check out souce code and build the project in ‘evasion’ folder.

Nice! We already have an Evade game though! EVADE - side scrolling space shooter

Maybe just append an R and call it Evader?

The emulator kinda works, but I bet this looks so good on the actual Arduboy!

The trees are broken in chrome, but they work ok for me in firefox!

This game is awesome! Another Obono masterpiece!

If you were aiming for ‘forest runner’,
that would probably be something more like “mori no runner” (森のランナー).
(Note: the Japanese ‘no’ (の) is a bit like the French ‘de’, but in reverse.)

If the title was going to be something in Japanese,
I think kaihi (回避) would be better since it has the original intended meaning of ‘evade’.
Although, maybe it would make more sense to make it an imperative, which would mean it becomes “kaihishiro!” (回避しろ！).
(Though it doesn’t exactly roll off the tongue.) 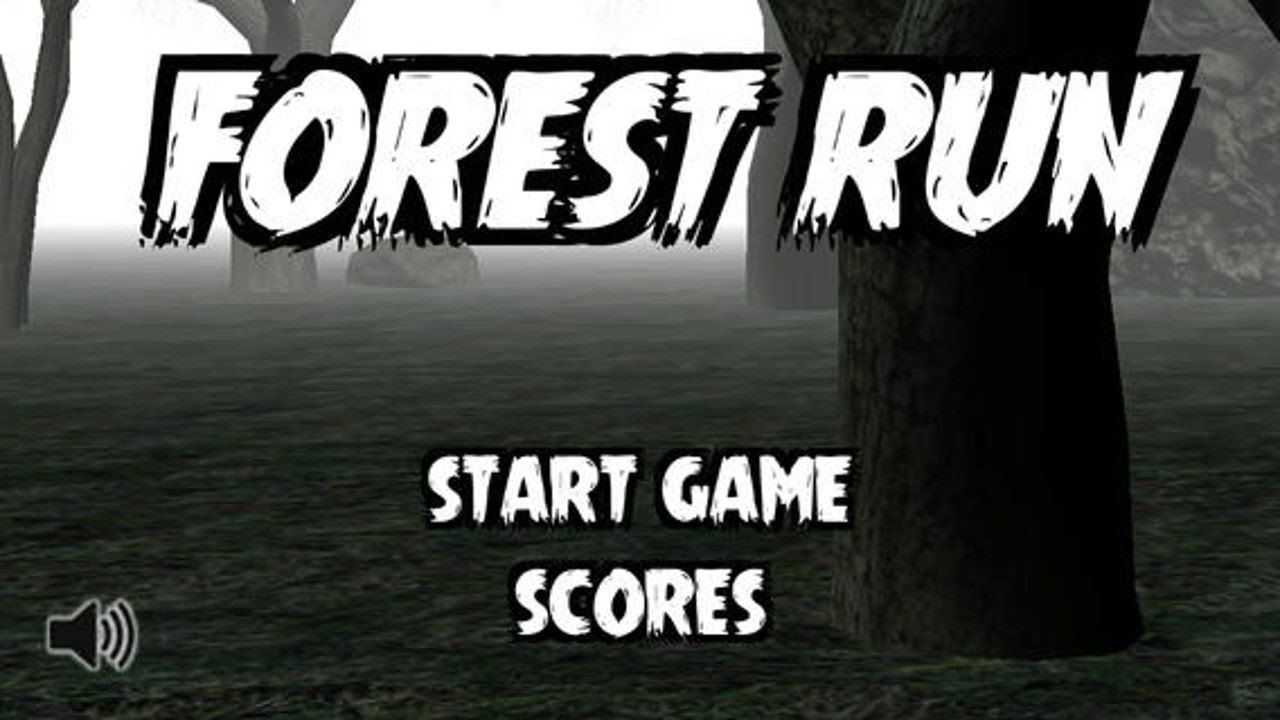 I was thinking more of a certain faceless man in a dark suit. :P

Well, in real life, I don’t believe hedgehogs are very fast either, and yet…

No, but foxes don’t have helicopter tails and echidnas can’t glide.
That’s just life in the land of Sega.

(Though as it happens, human males with glasses and large facial hair can be quite adept at robotics. :P)

They can barely run.

I’m really digging the shading effects and what happens when your character finally meets their doom. This is quite fun.

Yes, I changed the name.

Yes. The code to draw dithered rectangle is almost same from Hopper’s.

Actually, I thought to name it in Japanese at first: Yokero! (避けろ!)

I surprised that there is such a game already.
I had to investigate preliminary more…

The collision animation is one of my favorites.
It wouldn’t be implemented if particles wasn’t a bonus topic.

The problem of emulator seems to happen only in case of Chrome.

I haven’t seen echidnas and hedgehogs in the real.
If they chase me, I’ll feel fear and run away because of their needles.

You can out walk them … so relax!

I haven’t seen echidnas and hedgehogs in the real.

I’ll feel fear and run away because of their needles.

Honestly, I don’t even think a hedgehog’s back is even that sharp if at all, telling from the images and videos I’ve seen of people holding and touching it casually.

The only hedgehog that I find horrifying is that one that dared try to pass as Sanic the Hegehog Sonic the Hedgehog. 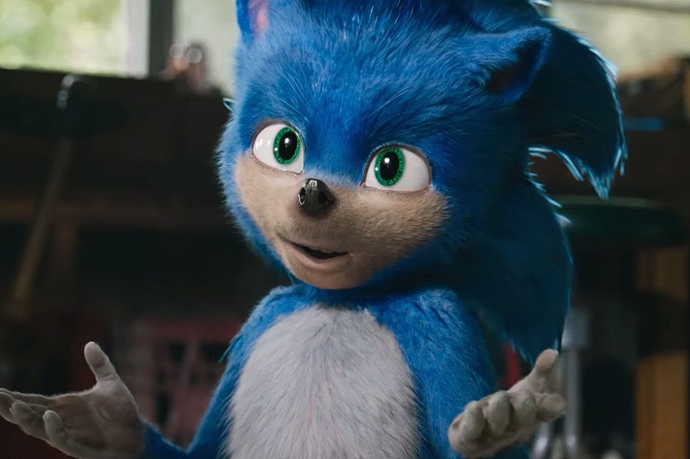 I’m sure they are if were you trying to eat them, I don’t think its a defense from being petted.