Ever seen arduboy games running on an arcade cabinet? 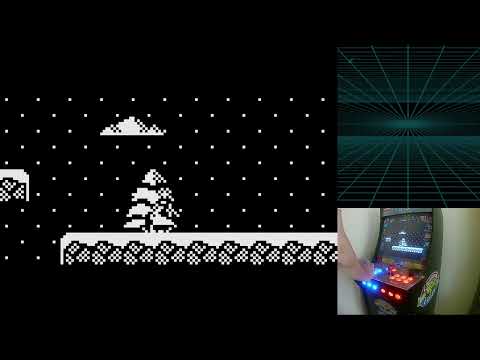 Yes it is finally real!

I didn’t actually catch what Emulator you said it was running in the video?

Does it have sound?

The emulator used is arduous, it’s a retroarch core. Retroarch is actually using retrolib as far as i’m aware which contains implementations for numerous systems and handhelds usually defined as a core in retroarch, and ardaous is one such core for arduboy emulation. It indeed has sound but similar to projectabe (when run locally). It does not play all sound effects and music at once it only plays a single “channel” i think just like projectabe locally when you explictly enable sound (arduous does not require that)

Edit: here is a technical write up / devlog about arduous An Arduous Endeavor (Part 1): Background and Yak Shaving – James Roeder