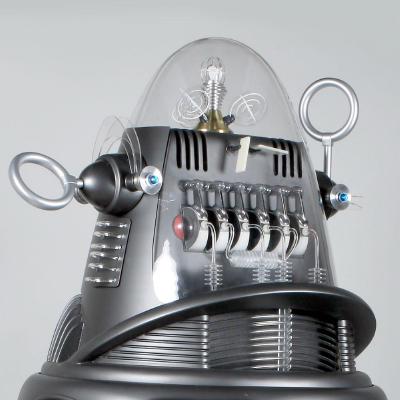 overscan, you have to move your pointer to 34 “4-bits” nibbles to go ahead to the next line of 131 pixels