So I am making this thread to see if there are games simmilar to what I would like to play on an arduboy.
Here is a small list of games I am intrested in.
Super Mario like game or just a platformer in general.
orginal Zelda like game( I have seen glove and as a fan of the orginal gauntlet it looks really good)
A rpg of somesort(like earthbound or undertale)(I have seen the prototype of one on this forum)

And also do any gamebunio Games run on the arduboy?

would love a Motocross maniacs style game, and an rtype/Gradius type game would be awesome

And also do any gamebunio Games run on the arduboy?

Wouldn’t be too difficult to adapt the Gamebuino libraries to the Arduboy hardware - would make a good project for somebody, and would add greatly to the number of available Arduboy games!

I’ve got a platformer that is about done. But the issue with any non-arcade style games is the limited flash storage. Can’t really get to grand in scale with such limited space.

Wouldn’t be too difficult to adapt the Gamebuino libraries to the Arduboy hardware - would make a good project for somebody, and would add greatly to the number of available Arduboy games!

Not too difficult… the larger the library and more modes the harder… I think Gambiuno is a lot larger than say Gamby, but example. I wrote 8 functions the other day and got a Gamby game started up on Arduboy easily. The issues you deal with are different screen sizes, what to do with all the extra space… and if the system has a different # of buttons (like Gambuino does) how do you map those extra buttons if a game or app depends on them?

Someone suggested to me a game to practice morse code. Both sending and receiving. Pretty cool idea actually!

Another idea, isn’t a game but… A cocktail menu, you could store a bunch of recipes for different mixed drinks.

And I’m still wondering how long it is going to be until someone proposes with an Arduboy as well!

I can’t hardly believe all the awesome things that I see from the community, blows my mind what is possible with the little 8 bit microprocessor!

Being old and crotchety I would love to see a clone of the ASCII standard we all wasted time with as young adults. Rogue. (https://en.wikipedia.org/wiki/Rogue_(video_game). Nothing fancy, but good functional fun.

Being old and crotchety I would love to see a clone of the ASCII standard we all wasted time with as young adults. Rogue. (https://en.wikipedia.org/wiki/Rogue_(video_game).

Is there a small C version anywhere? The biggest issue with a direct port is that our screen is really only 21x8 characters (6x8 pixel chars).

I fear I don’t know enough about C or coding to know which, if any, would be useful but here is a link with gives a bit more information on the game and it’s clones. Thank you for taking a moment to think about this idea. http://www.roguebasin.com/index.php?title=List_of_handheld_roguelikes

Here are some possibilities for a starting point / inspiration: 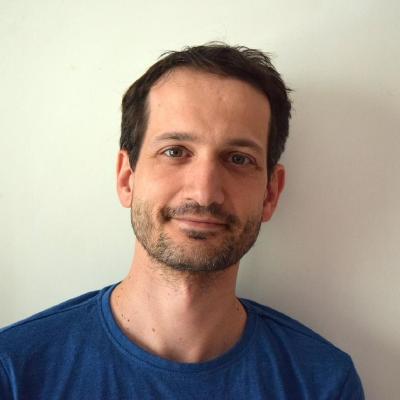 Ardulike - a roguelike game for arduino. Contribute to bkutil/ardulike development by creating an account on GitHub.

The creator of the best GBA roguelike, POWDER, wrote a roguelike that ran on a watch!

I would like to see a legit mario kart style racing game.

Awesome! I love how the game is in the style of F-ZERO. Will there be any beta builds that will be available to the public?