Getting a bit rowdy on Kickstarter

@bateske it is getting a bit heated on the Kickstarter forum, any chance you or one of your team could post an update to calm the mood?

Get yo shit together @bateske.

Do you have an URL for us? 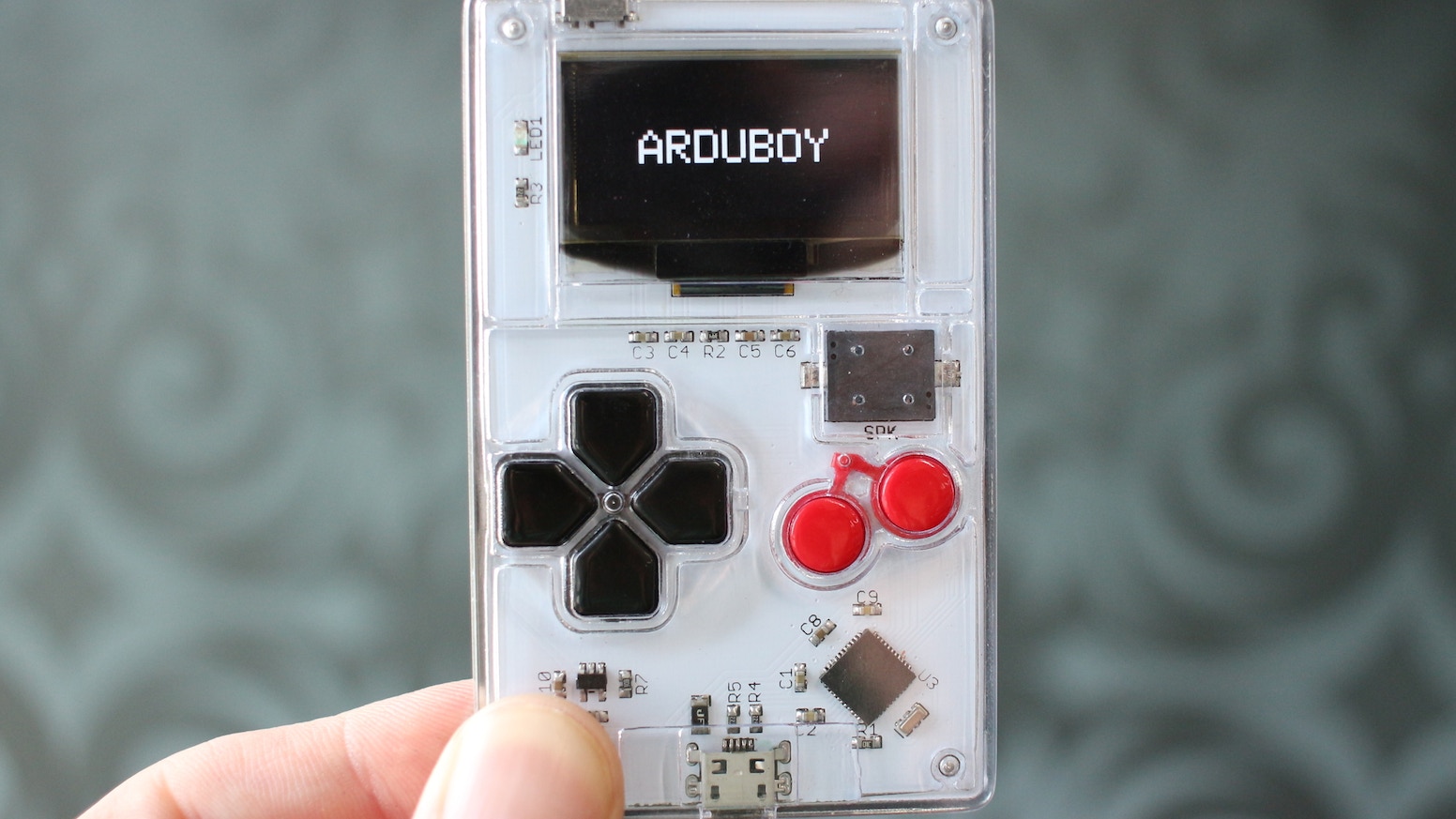 Meant comments rather than forum, but I think it needs nipping in the bud sooner than later as these things tend to fuel themselves to the point where Kevin would have to personally hand deliver each Arduboy whilst grovelling on his knees before people were happy.

It’s ok, he’s doing what he can. I mean he can go into every factory yelling at all the workers, or managers, whatever, to get this done, but it won’t get him anywhere. There are always groups of people out who don’t relate to other people’s positions. Throw in group think, and money, and it gets weird!

Kevin’s situation would be a good case study for any one citizen hoping to produce a product one day, it’s not a turn key operation : )

Several thousand Arduboys on their way to their new homes! https://t.co/bVsQUo7e0c 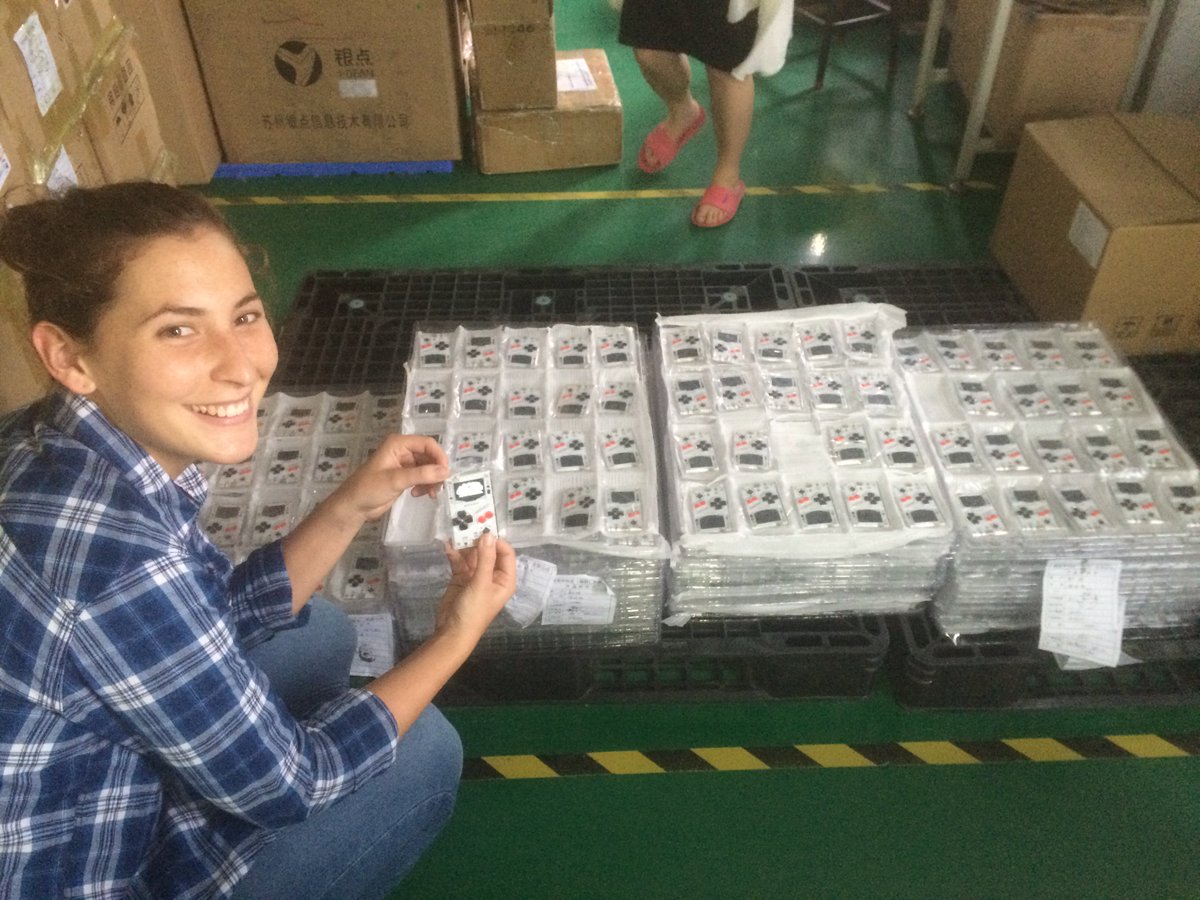 Whilst, I’m sure, Kevin is, the KS backers (of which I’m one), don’t know that.
People understand and expect delays, but when they don’t hear anything for months, and there aren’t any new reports of Arduboy’s going out, people get antsy…

As @Tachikoma suggests, giving people a heads up as to what is happening will slow the riot that’s likely to happen. And when the KS mob gets unruly, it snowballs into a hectic mess (look at the Hot Smart Watch campaign on KS for a huge trainwreck).

I’ll go back to patiently waiting and hoping to hear some news, good or bad…

Several thousand Arduboys on their way to their new homes! https://t.co/bVsQUo7e0c

Perfect timing, but people are on about reporting the kickstarter, so if anyone has Kevins ear, he might want to put something on the kickstarter site.

@Jo3ri, thanks for posting the info, I saw it in the comments thread. However, Kevin should really be posting an update himself or posting in the comments. His comments show up in a different colour and won’t get lost in the angry mob mentality.

It’s nice of him to post updates to twitter, but like a few people, I have limited need of social media (I actually have no real need of any of the social media platforms and avoid them where possible), and he really does have a responsibility to his backers to keep them updated.

I’m sure Kevin is busy, but a lack of contact on KS may well hurt any future projects he puts on there.

I’m still looking forward to mine… Someone should port Minecraft

Hi @Slade , Kevin knows, but he just wasn’t able to connect to the internet (or even pass the firewall for that matter)

He finally managed to set up a vpn (might not last very long though) So I was able to do a small chat. Now even twitter got blocked

He is doing a kickstarter update right now. HURRAY !

It’s unfortunate that Kev will log in to see all the crap being posted on there, I won’t moan about the lack of updates as I know he is working hard. Am I disappointed mine hasn’t arrived yet? of course, I have been keeping an ear out for that “thump” as something bigger than a gas bill drops through the letterbox for ages, but it’s not the end of the world, I am confident Kev will deliver.

I fear some people will use that tweet to complain further and say something like “why have you stockpiled that many? you said you were going to post them as soon as they were produced” or something along those lines.

Just hope all the negativity doesn’t take the wind out of his sails.

@JO3RI, thanks for updating the thread. I saw the post on KS too.
I guess that’s one of the pros and cons of working in China. It’s cheap to get things made, but it’s challenging to get information out.
I’m glad Kevin was able to get an updated posted. Lets hope things improve on the internet front for him going forward.

This probably explains what is going on with the contact form for a lot of users. That gets piped to his gmail inbox, and China has pretty much shutdown gmail as I understand it.