I just finished level 9 with the latest version 0.99 and when climbing up to level 10, I couldn’t exit but the number of levels was going up

The same happened to me as well. It’s like if the level doesn’t reset to load the new level. So it just reloads the game where it was when you climbed that ladder but still does a +1 to the level count.

To all those who wish to continue to play, go to level one and complete it, and bring the level number up to whichever one you are on, then run into one of the men. It will then load the level you selected. This has without fail worked for me.

You can also turn the Arduboy on then off again, however this method does not always work for me.

I am sorry I introduced the level bug everyone and I thank you again for your testing efforts !

This is what happens when you code late at night. You think you have fixed something when in fact you have introduced a new error.

You think you have fixed something when in fact you have introduced a new error.

Everything seems to work as if should now. But…

Can anyone else confirme me if the rails in the levels are hard to get a hold on?
I mean, i am on level 14, and almost everytime i let go of a rail to drop on another one, if i don’t press UP right after i let go it just falls thru it. this may be normal and i am just not that good at the game. Just needed to know other people’s input on that. Thanks!

Level 14 is just ridiculously hard. You just have to play it a lot before you get the hang of the ropes.

My suggestion is to instead of holding the directional button, just press it when changing elevation.

Edit: New bug. After finishing level 15, if you climb up the ladder to the end of the level nothing happens. I tested this twice and the same thing happened both times, rendering lvl 15 unbeatable.

Good thing it is so easy to get to different levels using V0.99 XD greatest testing tool ever

The good news is there are only 150 levels ! At this rate we should be through them by Easter, 2019.

I may have missed the ‘escape’ ladder on this le el - I will check and republish (again!) if necessary.

I’ll work on it tomorrow.
For now I must sleep. 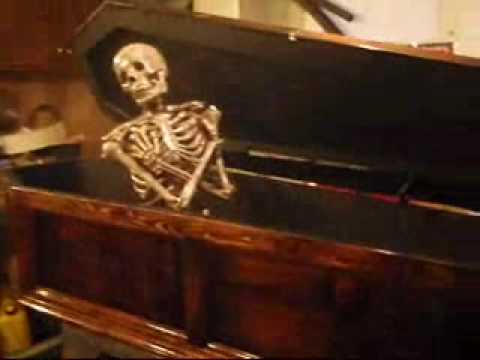 Well add 17 to the list of non-ending levels. Same exact thing. Too bad I’m away from home, now I can’t continue playing

The new HEX can be found here > https://github.com/filmote/LodeRunner/tree/master/distributable

I made an attempt, but there’s so much movement code I had to spend some time reshuffling things to understand what was going on.

You should be able to get the manhattan distance from doing

But I’m not sure what level.getXOffset() and level.getYOffset() do. I would have normally expected both player and enemy x & y to be absolute values.

My reshuffling saved 92 bytes so I uploaded it to a fork:
https://github.com/Pharap/LodeRunner/tree/size-reduction
I haven’t PRed because I Allman-ified and tab-ified the code and I have no idea if the code still works or not.

I tried to save a bit more but things that would normally save space ended up increasing code size.
(The compiler does start to struggle once the functions get past a certain size.)

The rails are better now! More fun to play now and was able to beat lvl 14 in a couple tries. Thanks!!

The level chooser is great. On level 18 now, and having a lot of fun!

Small issue: When you suicide, sometimes the red light stays on, until you suicide a second time.

Small issue: When you suicide, sometimes the red light stays on, until you suicide a second time.

I’ve noticed that too but forgot to mention it.

Does this fix it?
https://github.com/Pharap/LodeRunner/tree/light-fix

Haven’t seen the issue yet on your fork, so it probably worked.

On level 23 now having fun no issue