In the new year, I might undertake some power saving work.
I think I will be measuring changes of ~1mA (possibly less), so ideally want something that can measure ~1µA (i.e. x10^-6 amps). In the past I’ve used a very high end lab power supply in CV mode… Is there a cheap, compact alternative?
Any recommendations welcome! 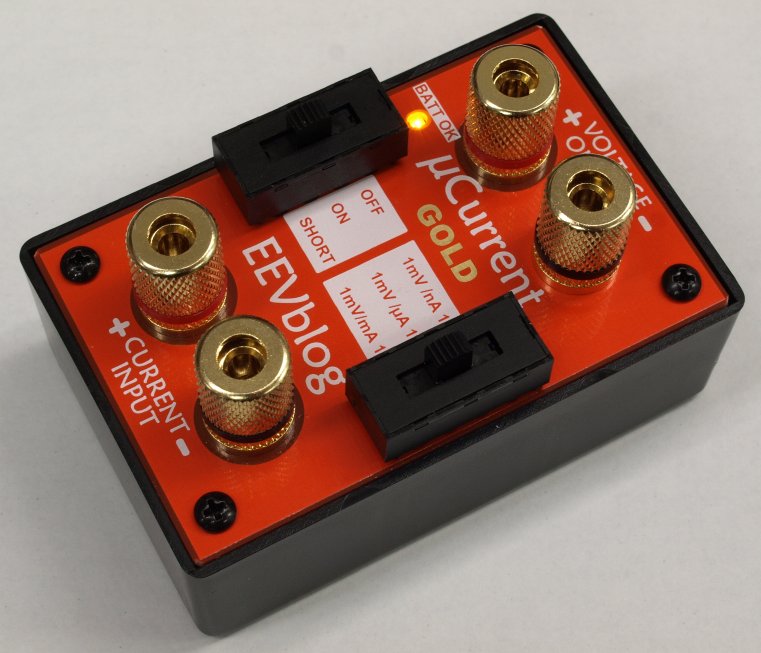 This I think or similar?

This I think or similar?

Good luck finding one, though.

Build it yourself! Files at the bottom

If burden voltage isn’t a problem, many multimeters will go down to µA. I have a few multimeters that can. This one is currently in front of me: 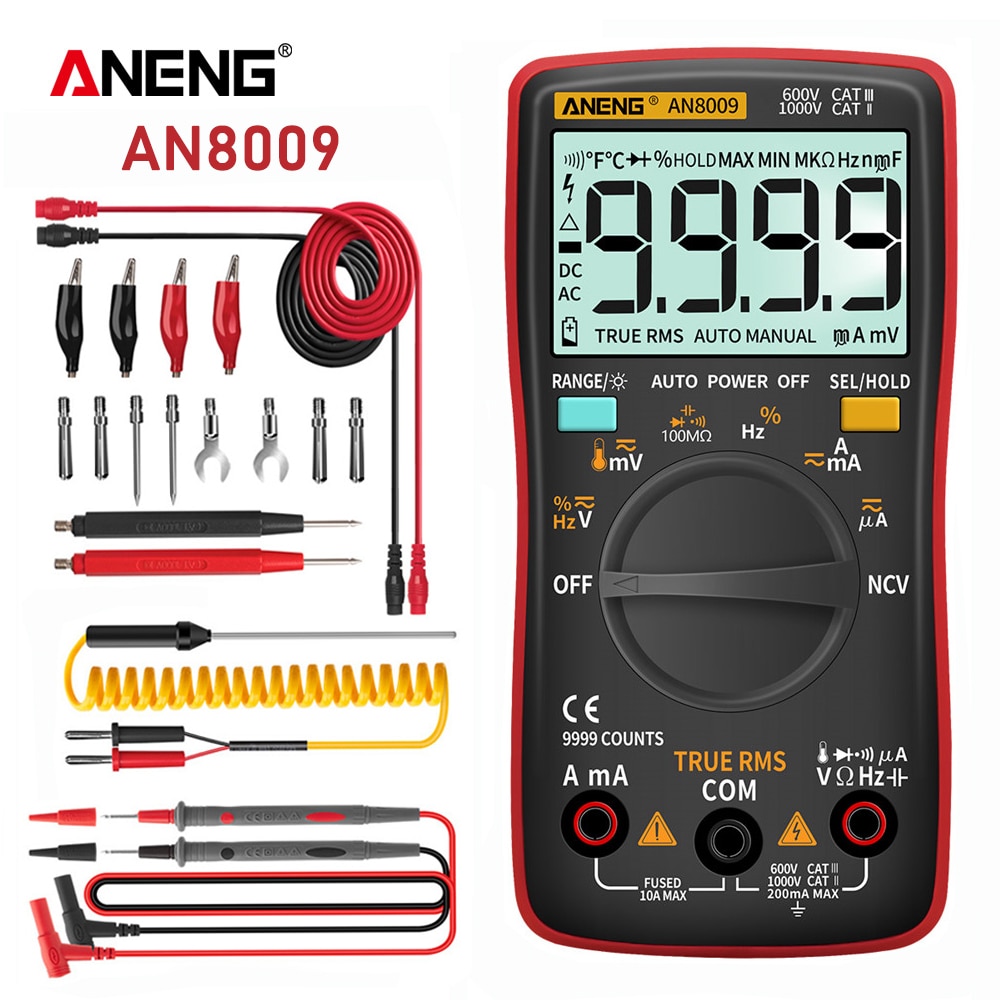 Thanks for the great tips. I imagined needing to a very stable voltage supply… perhaps I don’t

Typically multimeters will go down the microamp range but what Dave talks about why he made it is, they are very inaccurate. If I remember right it’s that they don’t properly isolate and the load impedance effects measurements. Mostly hot air coming from me I don’t have sources.

what Dave talks about why he made it is, they are very inaccurate.

No, multimeters aren’t inaccurate. As I said, the problem with them is that they can have a fairly high burden voltage.

Current measurement is done by putting the multimeter in series with the load. The meter measures the current by reading the voltage drop across a built-in shunt resistor. That voltage drop is what is called the burden voltage. It will be determined by the resistance of the shunt resistor and the amount of current being measured.

For instance, I measured two of my meters and determined that the shunt resistor was about 100 ohms, in both, on the µA scale. If you were measuring 100µA with one of these meters, there would be 0.01V “burden voltage” across the meter’s shunt. If you were using a regulated, fixed 3.3V power supply your circuit would be receiving 3.3V-0.01V=3.29V. If that’s not a concern then this multimeter would be fine for your purposes.

The EEVBlog uCurrent GOLD has a 10 ohm shunt resistor for the µA range, which is 10 times less than the above example multimeters. At 10mA the burden voltage would only be 0.1V instead of 1V.

So, the advantage of the uCurrent is that the circuit under test will receive voltage closer to what it would be if the circuit was powered directly. This may result in more accuracy for current measurements but only because the voltage to the circuit will be more accurate and stable.

P.S. The uCurrent GOLD Kickstarter campaign was the first Kickstarter I ever backed. I’ve made quite a few mods to mine.

There seems to be a clone available: