What will I need in order to make games for the Arduboy?

• What OS do I need?
• What are the minimum specs for my computer?
• What programs do I have to download?
• What USB do I need to plug my Arduboy into my computer?
• Does my internet connection have to be good?
And so on…
Some help would be great! :

The specs for the machine to program are very minimal. You can choose anything from a netbook up.

There may be an unofficial way to do it from a tablet, but I can’t imagine programming on a tablet being all that fun.

@wademcgillis and @ekem Thank you for giving some answers. Much appreciated.

@ekem does the Arduboy come with a USB? And I just have to ask this

In one of Atomic’s he shows off an Arduboy that I believe is yellow. Can you confirm? Here’s the picture.

No micro USB cable is provided with the unit.

It does help keep the cost lower to not include one, and we could probably include a cheap cable just to provide one, but you do want to use a quality cable for transmitting data so tossing in a cheap one just for convenience doesn’t help much.

Considering how many cables go out into the wild each year, I always stop at Goodwill or other thrift stores and snoop around for the gold plated ones, with stiff dongle ends and shielding. Those are usually pretty quality and will cost you like 2.99 at a thrift store.

It would be slick to have a braided, gold plated USB cord packaged with the unit. It’s an idea for a home build for sure. 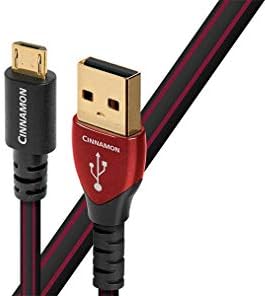 That looks amazing for a USB!

Let me see if I can find that one on Amazon, I’ll edit the original post. The price on a cable like that is usually pretty high, but people do get rid of them.

Wow! When you said expensive I was thinking $20-$30 range! I’ll get a decent one but first I need a laptop that doesn’t take 5 minutes to open up Google. I’m thinking about a netbook around $150-$200. Any suggestions?

Basically anything that runs windows will work, I’ve been successful in compiling on an elderly pre-atom netbook with a 600mhz processor and 512mb of ram. It’s not super quick, taking about a minute for any given team arg game, but perfectly fine if you’re patient.

Modern netbooks tend to have dual or quad core atoms with 2gb of ram, which is more than plenty for arduboy programming and casual browsing, so aim for a model made in the last year or two and the only specs you’d need to focus on are the storage capacity and aesthetics

.
If you can help it, avoid those 32gb budget models (for example, the HP Stream), the storage on that is barely enough to contain windows, a few decent sized programs later and they’re completely full.

edit: but make sure to read reviews first to see what reliability is like, you don’t want to buy one that’ll fall to pieces within a few months

Thanks for the information I apriciate it.

@ekem is a kindle fire charger okay for a micro-USB?

If it’s a charging cable, then probably not. You need a cable that handles data.

Okay thanks for the tip, that’ll save me a lot of time! 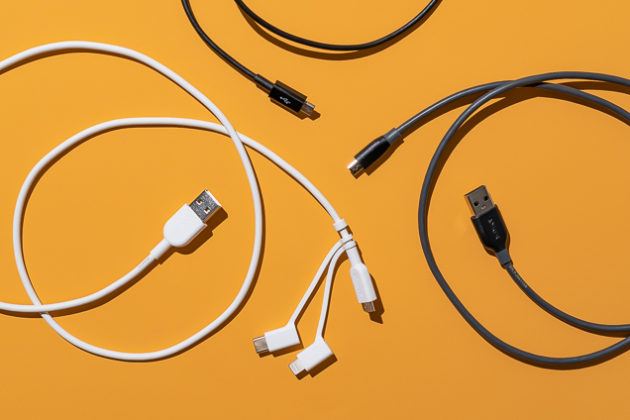 Micro-USB cables are cheap and ubiquitous, but that doesn’t mean you should settle for a bad one. We tested six top brands to find the best at a great price.