Im not sure if anyone has heard of the app BitLife, but it is a text based life simulator app. The app is super involved, with many options you can go through, i dont think im quite prepared for that. But simply doing a text based life simulator is something im interested in programming. My issue is I have never written a line of code. If anyone can help me find an article or video on how to write code for a multiple choice text based game to start i would love to try. But so far i havent been able to find anything

My issue is I have never written a line of code.

If you’ve never done any programming before then the first thing to do is start small so you can walk before you try to run.
Get familiar with the language, the library and some demos before you try to write your game.

Specifically for the Arduboy, look around the forums for tutorials and articles about starting a game and doing things like drawing.

Have a read of the various programming related articles in the Arduboy magazine as well:
https://issuu.com/arduboymag

If you want a tutorial about the language (C++) then this is a good one:
https://www.learncpp.com/

But not everything in it will be applicable to the Arduboy because the Arduino environment doesn’t have access to the C++ standard library and uses a version of the C standard library instead (which is documented here).

how to write code for a multiple choice text based game

If I had a better idea of what the gameplay ought to be like I could probably write a demo.
(But the code would probably only be of limited use if you’re new to programming.)

I have an example of a menu system, though it might not be suitable for what you’ve got in mind: 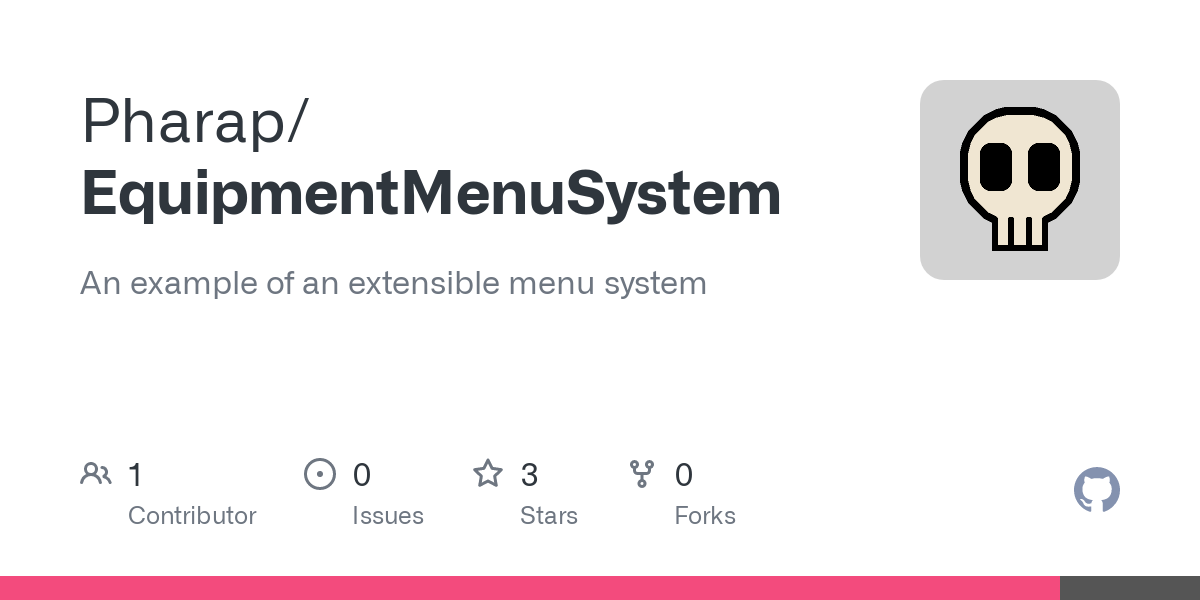 GitHub - Pharap/EquipmentMenuSystem: An example of an extensible menu system

An example of an extensible menu system. Contribute to Pharap/EquipmentMenuSystem development by creating an account on GitHub.