How to install arduboy uploader?

Im having trouble trying to figure it out at the moment

If you intend to write your own games then you’re better off just using the Arduino IDE:
https://www.arduino.cc/en/main/software#download

Though some people have reported issues with v1.8.7and v1.8.6,
so you might be better off getting v1.8.5 from the archive:
https://www.arduino.cc/en/Main/OldSoftwareReleases#previous

I’d also recommend moving to VSCode and the Arduino extension once you’ve learned the basics.

Which one? There’s at least 2 or 3 different ‘Arduboy uploaders’.

The one made by Eried Erwin

I got the Microsoft surface pro 2017, idk if that would be the reason why it doesn’t download? Or maybe I’m not downloading the software right

Did you download the setup .exe or get the .zip copy and then extract it? 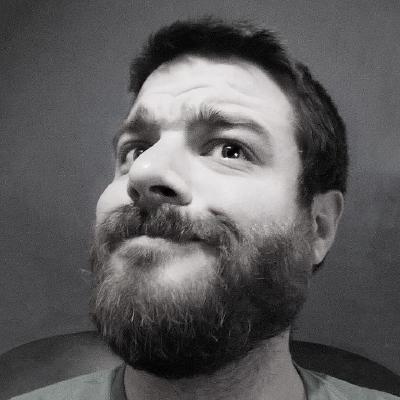 Tool for transfering files to the Arduboy. Contribute to eried/ArduboyUploader development by creating an account on GitHub.

It’s possible that the bundled version of avrdude.exe and/or libusb0.dll don’t work for your system.

I don’t use any uploaders, I just use the Arduino IDE to compile the source code because almost every Arduboy game is open source.
(In fact, I don’t know of any that aren’t.)

I think I tried both, but maybe I did it wrong… I followed the video he has to help and it still said I need to download it. The arduino ide is an all right? Cause I downloaded and app before anything else.

I think @eried’s uploader is designed to download games from his repository before you can install them.

The arduino ide is an all right?

It’s what you use to program your Arduboy, so if you want to make your own game then you’ll need to install it.

Even if you installed VSCode, it still needs the Arduino IDE installed first.

But like I said before, some people have reported issues with v1.8.7and v1.8.6, so you might be better off getting v1.8.5 from the archive:
https://www.arduino.cc/en/Main/OldSoftwareReleases#previous

Circuit Dude isn’t … though I think the code is available still.

Circuit Dude isn’t … though I think the code is available still.