How to restart a switch gamestate?

So in my game, I have an option to roll a dice. It’s simple: it generates a random number from 1 (inclusive) to 7 (exclusive), and if the number is smaller than 4 but bigger than 0 (ie 1, 2, 3), then it will divide your money by 2. If it is bigger than 3 but smaller than 7 (ie 4, 5, 6), then it will multiply your money by 2. I added in a delay so that whenever you roll, you cannot roll again until 5 minutes pass. Unfortunately though, whenever 5 minutes is over, and it switches back to the dice roll gamestate, the multiplication / division / random generation are still working. What I mean is if i got a 5 for example, my money would multiply by 2, then it would switch the gamestate to a delay gamestate, for 5 mins until switching back to the dice roll gamestate, but when it switches back, that mutliplication is still going, and my money will keep on multiplying after the switch. Here is my code so far. 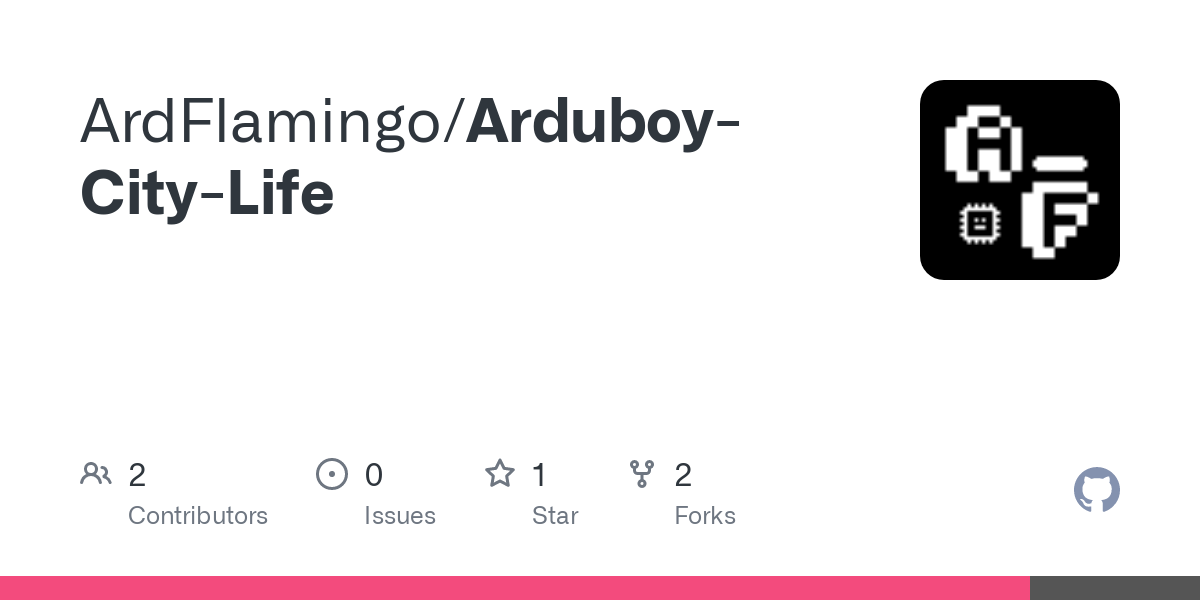 Contribute to ArdFlamingo/Arduboy-City-Life development by creating an account on GitHub.

This is quite difficult to unpick because you’ve got a lot going on and some of it is happening in unusual ways.

Part of your problem is almost certainly that you’re doing the multiply and device in the main part of diceScreen, which means that every time diceScreen runs it’s going to do the multiply or divide.

It seems that somehow the code is either getting stuck in the GameDice state or flicking back and forth between GameDice and GameDiceDelay. I’m going to have a quick look through to see if I can figure out which and why. (Though it’s late here, so I might have to put it off until the morning.)

If you want to keep an eye on my changes, I’ve made a local fork of your code on GitHub as well as a branch called fix-dice-bug, so you can view any changes I commit here: 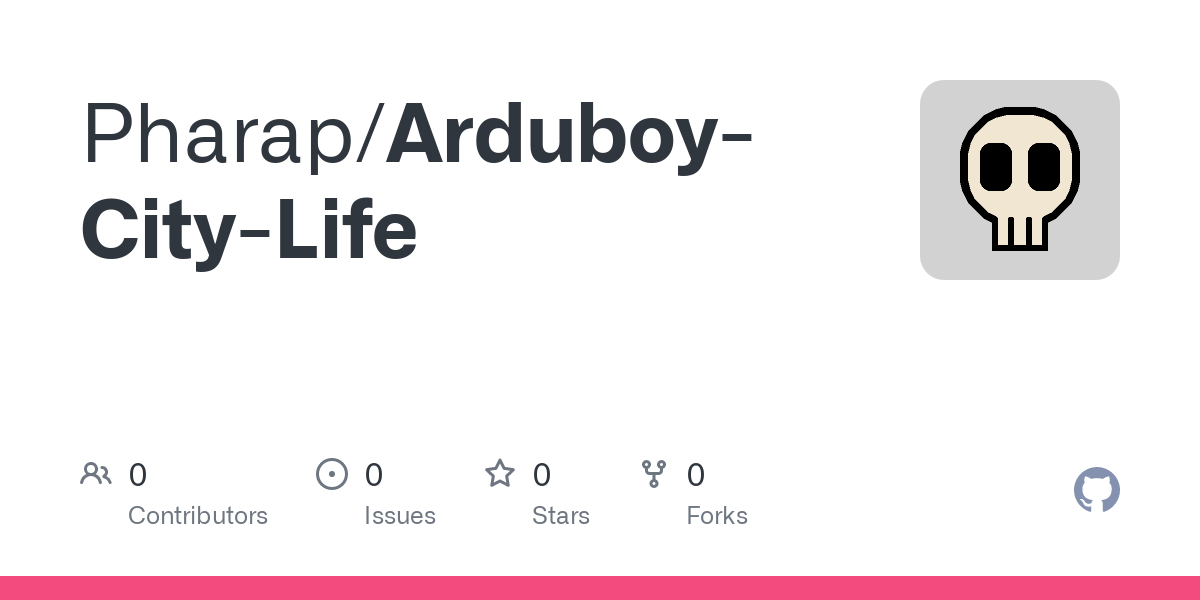 Contribute to Pharap/Arduboy-City-Life development by creating an account on GitHub.

As I started working though it I realised the problem, and it is related to the part I thought it would be, but not exactly how I was expecting.

The problem isn’t that the game gets stuck on the GameDice state, because I realise now that it’s supposed to stay on that state.

The problem is in how you’ve been doing the checks for the multiplying and dividing of the money.

You see, the first time the code enters that region, dice is 0, and it seems you are in fact relying on it to be 0 so that it won’t trigger either of those two conditions.

However, it never gets set back to 0, so the next time the game enters the GameDice state, one of those conditions will be true, meaning that the multiply or divide will end up happening once every frame.

The obvious fix is to make sure that instead of calling diceRandom in diceScreenDelay, you instead set dice back to 0.
I.e. change:

However, I happen to know that there’s a better way to do it…

For one thing, using 0 as some kind of special signifier isn’t really ideal because then you end up with this weird special case to handle.

But more importantly, those tests shouldn’t be occurring in the main part of the dice state.

Instead, you only need to do the multiplication/division once, and it should only happen in response to the player pressing A, right? Because that’s the whole point of the state: the player presses A to roll the dice and possibly double their money.

So, after a bit of rewriting, you get this:

And you can see the changes I made here:

Contribute to Pharap/Arduboy-City-Life development by creating an account on GitHub.

So, does that all make sense?

Most importantly, do you see why moving the checks into the button check fixes the problem?

If you’re happy with those changes, you can either grab a copy of my fix-dice-bug branch, or I can make a ‘pull request’, which would allow you to merge my changes onto your repo (i.e. it copies the ‘commits’ across to your repo).

There’s a few other things that could be improved if you’re interested in making the code simpler and/or improving its general quality. But if you’re happy to just keep going and only stop when you hit a bug, that’s fine too.

Hi, thanks for your reply. But before I saw your post, I actually changed the code a bit, instead of having to wait 5 mins after a roll, you can now roll instantly. The catch is that before you had a 1/2 chance of doubling your money, but now, you only have a 1/3 chance, I think it it a little bit better like this, but thanks for your reply