My first Arduboy game. I completed it a while ago but forgot to post it here. 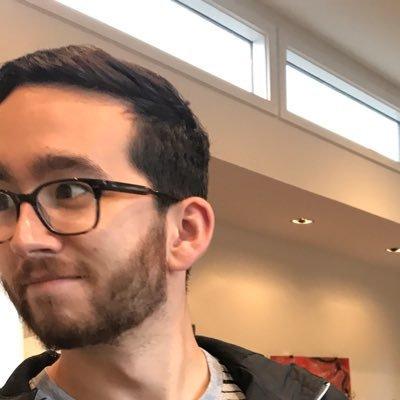 Contribute to twe4ked/hrdlr-arduboy development by creating an account on GitHub.

Thanks for this. It is very similar to a game called Hurdle Hopper I wrote for the ZX81 a LONG time ago that got published in one of the Sinclair magazine of the time (Giving my age away now).

It looks like you’ve developed this game using PlatformIO. It won’t compile under the Arduino IDE.

I forked you repository and made changes so it would compile in the Arduino IDE. I also converted it to use the Arduboy2 and ArduboyPlaytune libraries since the original Arduboy library is no longer being developed.

If you wish, I can create a pull request from my fork to your repository. My fork is here:

Contribute to hrdlr-arduboy development by creating an account on GitHub.

If you make a .arduboy package, I would love to host it on my online repository.

I tried to install it but there’s no ino file. How do I install it?

I went into the hdlr folder and there’s an ino file but it’s only 1kb.

Tried to upload it and failed

@phil8715, That small hrdlr.ino file is fine. You need to put all the other .h files in your hurdlr folder along with the hrdlr.ino file. If you still have trouble, post the errors.

@MLXXXp Thanks for doing that! I’ll be happy to accept a PR if it still works with PlatformIO. If not I can add a link from my README to your version if people need it.

@phil8715 if you’re on a UNIX system you should be able to install PlatformIO and then install the Arduboy lib and run make upload to install it on your device. If not as @MLXXXp said, you could try his fork. Good luck!

I’ll be happy to accept a PR if it still works with PlatformIO.

I tried not to do anything that would prevent it working on PlatformIO but I don’t use PlatformIO so I haven’t tried it. If you could try my code to see if it works I can make a pull request. If it doesn’t we could try to figure out why.

I’m getting his error.

@phil8715, does the hrdlr folder contain all these files?:

It contains all those files but they are in alphabetical order.

What I’m thinking is the main folder has other stuff in such as an assets folder an hrdlr folder then various files such as platformio.ini, banner.png.

Do I delete the other stuff and leave just the hrdlr folder that contains the ino file?

I also noticed that the folder name didn’t match the ino name. I made it right, but it still didn’t run.

Do I delete the other stuff and leave just the hrdlr folder that contains the ino file?

Update to the latest 3.1.0 version of the Arduboy2 library using the Arduino Library Manager.

updated the to the 3.1.0 Arduboy 2 library and that has fixed the problem. It’s now working fine.