Im having a bit of Programmers Block atm

I was Just Wondering If anyone wanted anything doing since I’ve some free time.

You don’t mean your sound? If its the death sound then no, that’s not intentional. Ooops … it must add them in the loop. Yes, the fact that it is random doesn’t help solve it! @pharap noticed it too and I have seen it only once. Do the guards ever get close to the solid block? You know you can run over their heads??

Or you can have a look at how to continue the Rick and Morty game: 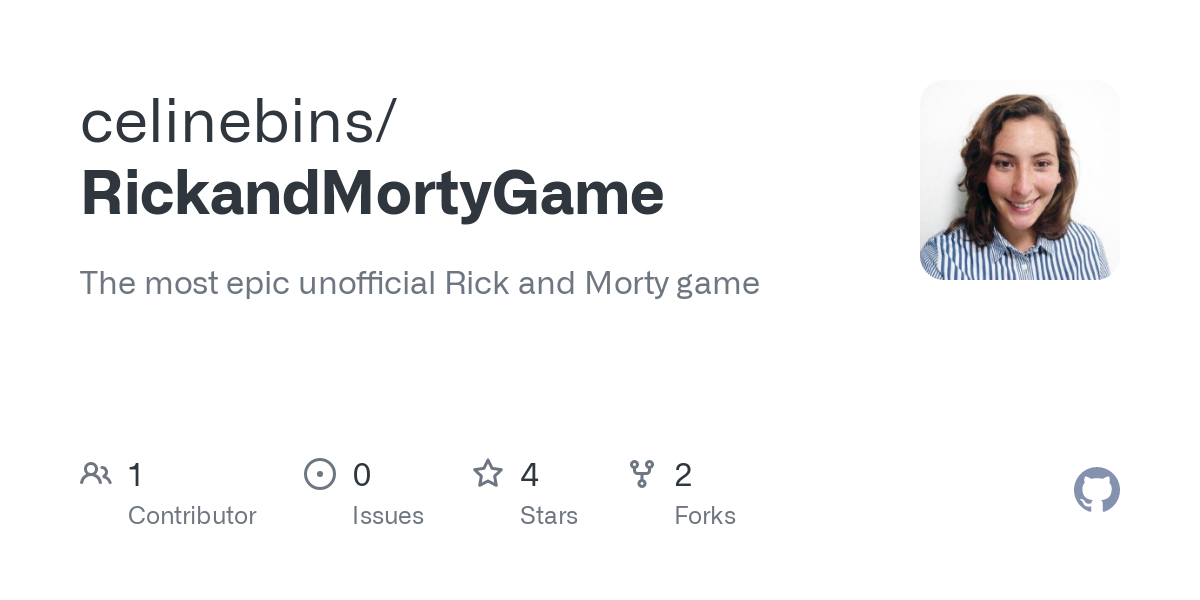 GitHub - celinebins/RickandMortyGame: The most epic unofficial Rick and Morty...

The most epic unofficial Rick and Morty game. Contribute to celinebins/RickandMortyGame development by creating an account on GitHub.

Back of Celine … I was here first

Hm, still hoping for some downwell like game…
Yes, i know i am late to the party…

I’d like to write a version of Hunt the Wumpus, that uses the original rules and a dodecahedral labyrinth true to the original, but with a graphical interface like later versions. I doubt I’ll ever find the time to do this, so feel free to take it on.

I had totally forgotten about this game. I never played the graphical version but the text version was very cool for its time.

Fun fact: Gregory Yob (the author) had his brain frozen on his death and now is waiting for future resuscitation. He and Walt Disney will live forever !

Just Playing Around with a few things

Cant Decide which is better?

Depends what it’s for.

Thought it might be, but I searched ‘Wumpus’ and all I got was pigs and discord bots.

In that case the latter, but maybe a few modifications.
Something more like:

The Wumpus is already your friend. Whether you want to be or not… He’s always there for you. Waiting. Watching.

Can you put a little more curve in his gums to make it look like a smile?

BTW thanks for your help on Lode Runner yesterday. I think I got the issue you mentioned sorted!

BTW thanks for your help on Lode Runner yesterday. I think I got the issue you mentioned sorted!

I was thinking of lowering the front two teeth.

That’s it … unless you wanted an angry Wumpus.

I’m Looking for a creepy smile like the original

Then the last one is both friendly and creepy at the same time. in a Jimmy Saville sort of way.

I curved the smile a bit more and thickened the eye outline:

(Sorry if I’ve ended up taking over a bit.)

Kind of reminds me of Aku now:

Contribute to Dreamer2345/Hunt-The-Wumpus development by creating an account on GitHub.

Both the Pit and Wumpus Death animations have been Done