Im having a bit of Programmers Block atm

Hunt The Wumpus Is Now Playable 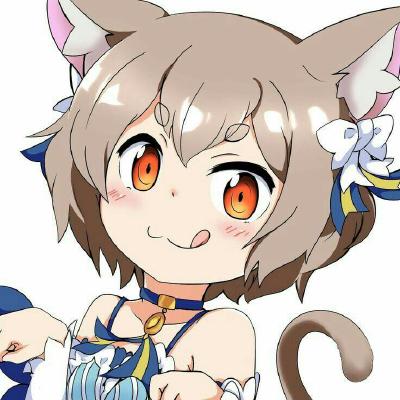 Contribute to Dreamer2345/Hunt-The-Wumpus development by creating an account on GitHub.

I suggest you move all the .png files into a separate folder under the root of the repository, named something like “assets”. They’re not needed to actually compile the game. This way, a user can simply copy or move the Hunt_The_Wumpus folder into their Sketchbook folder and not have it include the unnecessary .png files.

If the reason you’re using boot() instead of begin() is because you don’t want to continuously see the boot logo during development and testing, note that the new Arduboy2 library version 5 allows you to disable the logo sequence by setting a flag in system EEPROM.

So, unless you need the code space, why not leave the logo in by using begin() or adding bootLogo() after boot() and then let each user decide if they want to see it or not?

If you want to move the images like MLXXXp said, I’ve got a PR ready.
If you don’t want to, just close the PR.

I do know this however for Ease of keeping everything in one place I have all the png files with the source code on my PC however usually I would refrain from doing this. 11:00 me thought it was a good Idea to put the file up with the png’s in the source code folder for some unknown reason

I noticed a while back, but forgot to acknowledge it.