It’s definitive one of my favorites, too. But I agree: A few more building types would be more interesting. But me and my son like this game a lot. The graphics are beautiful and clear.

Yes, should technically be possible to add other types of building types. It would need new graphics and extra logic on how they should interact with the rest of the city (plus balancing where required).

Regarding the bugs you found: 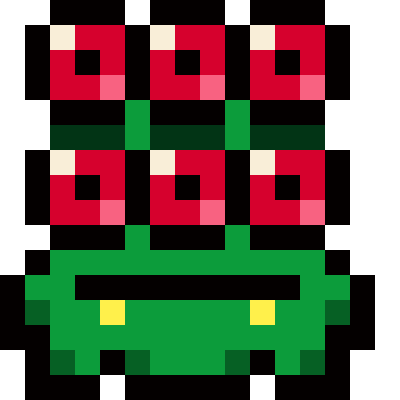 City simulator game for microcontrollers. Contribute to jhhoward/MicroCity development by creating an account on GitHub.

The is most certainly my most favorite Arduboy game so far. I wouldn’t mind seeing sound effects in this game if you have the will for it. I am most certainly into your adaptation here.

I think there probably would be room for sound effects. I guess there wouldn’t be much needed - just build and demolish sounds

I could almost see the LED flash orange when there is a fire also. Haha. I didn’t realize LED lights could be used in game dev on this Arduboy until Farkle and Ardutosh.

A memory corruption bug was discovered when developing the Pokitto port. It can sometimes affect the power grid connectivity calculation when buildings are built in the very corner of the map. I’ve released a new build on Github that fixes the problem!

I just got a crash on the Arduboy FX. I assume it’s the bug on that version. How do I replace the version on the FX with the bug fix? I love this game, I want to build a big city