Reassure me that you are not thinking of this for the first Arduboy, are you?

First, please, please, reassure me that you are not thinking of this for the first Arduboy. Sound output on a connector has never been part of the promised capability, and this is definitely not the time in the cycle to consider new functionality.

If you want to output sound, I think whatever solution you propose should output the sound that people are already generating. I think you would be far better off routing the existing audio connections to a new connector.

Although the 3.5 mm jack would be compatible with regular headphones, the 2.5 mm one is only 4mm high. From the reference drawing, it appears to have only plastic and ground exposed on the top, so the 4mm height could be placed inside an “edge cutout” in the top cover, rather than completely covered in clear plastic.

My thought at this point is also to tie 2 of the unused gpio to the D+ and D- if they cannot be directly controlled. This way with a custom cable you can do multiplayer and/or sound depending on how its wired up.

My reading of USB specs in general says “do not do this at all”. USB lines are tightly controlled in terms of resistance and capacitance, and adding anything to them that can’t be unplugged is likely to cause problems for actual USB connections. You can also never really test this - it may be that this would interfere with an existing USB host that would normally function just fine, but since there are likely thousands of distinct USB solutions out there already that you can never test, this is one of those cases where it really is necessary to design as conservatively as possible.

Secondly, USB lines have voltage protections distinct from regular chip lines. It might very well be the case that even some normal voltages on a USB port could cause problems for pins on the Atmel chip.

Just thinking out loud general, we are having the first 20 units built by the factory right now so there is still a little bit of time to make a small update before we go full scale.

But as you suggested I think its dangerous to mess with the USB port.

Really things are pretty locked down but I don’t want to push the go button and be like “oops why didn’t I think about that!”.

“Act in haste, repent at leisure”.

So, any chance to find a solution ? Some unused pad for solder any cable ?
Hope to play pong with my girlfriend

So, any chance to find a solution ? Some unused pad for solder any cable ?

The latest board layout that @bateske showed us brings all unused I/O signals to pads close the the edge of the board. If you want to connect two Arduboys over a fairly long distance, I’d suggest connecting RS232 signal converters to the unused TX and RX signals, as I described earlier in this thread.

Sounds good !! Cross cable should do the job!
If any TX/rx/vcc/gnd are available so we can easily use Bluetooth module too, nice !

Once my bunch of the production run arrives, I will be experimenting with plain USB cable cross-connects (use an OTG cable).

But it’s way out of the box stuff for USB, so it can’t really be simulated or tested without live devices. And - there’s a really good chance that what I try just won’t work, so - zero promises. Call me a month after live Arduboys arrive. 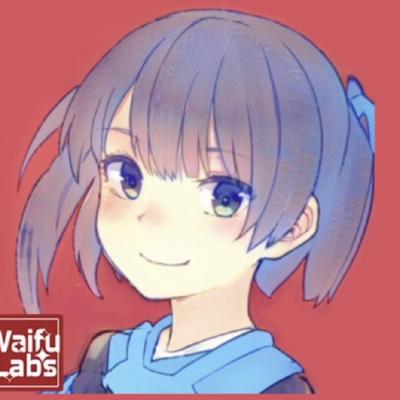