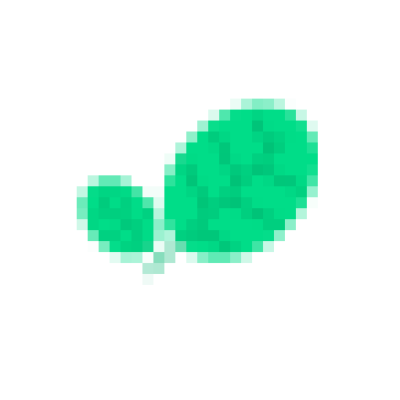 Contribute to zakki/Arduboy development by creating an account on GitHub.

Wow so many characters! I imagine Chinese would be even more difficult to support!

In future versions we will certainly consider other language support!

Wow so many characters! I imagine Chinese would be even more difficult to support!

Of course, at the end of the day, characters are just display tiles. It would be a lot more work, but nothing stops a developer from remapping the ASCII glyphs to the small needed subset of an ideographic language. Since the character matrix gets loaded along with the program, you could even switch out the entire character set for something else.

For some early games on later machines with character remapping, this allowed development of Rogue/Nethack like games, but with character-cell graphic tiles to enhance playability.

One approach for a project would be to track the characters used in a project that were outside the range of ascii, and automate the font being built so that it only included the used chars. Then you could avoid packaging the 10^4 characters that you find in multi-language fonts 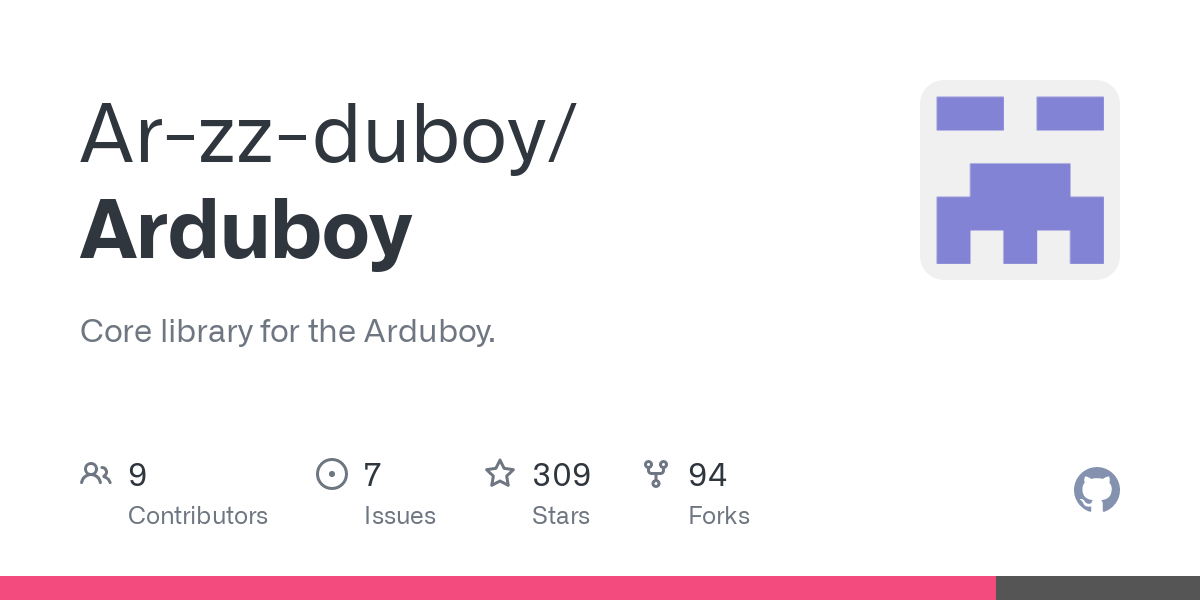 automate the font being built so that it only included the used chars.