Hey all! I wanted to share a FX Flashcart loader I put together to make it a little easier to add games to your own FX so you can quickly reindex, rebuild and reload your game library with a single command.

Just drop in your Arduboy hex files and screenshots into the Flashcart directory then run the script to build the index file, build the image and upload to the Arduboy.

Special thanks to @Mr.Blinky on all the awesome work on the Arduboy Python Utitlies! 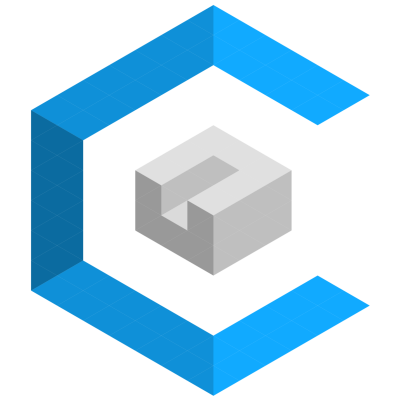 Single command index, build and upload for the Arduboy FX

The site is unreachable … is the repo private?

Whops! Sorry forgot to change the visibility. Fixed! Thanks @filmote

This looks really simple … is it that easy?

Mr.Blinky’s Python scripts already do the hard work of getting data onto the chip, so this script only has to comprehend the file structure and feed the data into Mr.Binky’s scripts, hence it’s fairly straightforward.

To run the commands you also need git and pip, and obviously the .sh script won’t run on Windows. (Not without extra tools anyway.)

Also there’s a dependency on pandas, pillow and pyserial - at least the latter two dependencies are for the original script, I don’t know about pandas.

Yeah @filmote not too much to it. I just added a wrapper for building the index file so you don’t need to manually update the index CSV file each time plus the bash script to run that and Mr.Blinky’s scripts together. His scripts do all the hard work of building the image and loading.

@Pharap the index generator uses pandas but it that’s not a dependency for Mr.Blinky’s scripts. Just pyserial and pillow I believe.

Nice to see things can be simplified using a shell script

Also good to know there is interest in simplifying things