The nice thing about grayscale is that black and white sources can be used if space and design make sense for it, without getting into issues of color artifacts. But if the shading works for what you are doing, then it is there to take advantage of. I also think that there is enough processing power available to use a library of 1 bit imagery, but use real time processing to enhance it to 4 bits - thinks like adding shadows, for example.

Oh, yeah! The DS and even PSP have games that take advantage of this.

I’ve got nothing against square display, but it’s not a great idea to reduce the resolution.

The 128x128 pixel displays work great for this. But if we are gonna go that route, I just assume do the color screen. So anyways, sticking with the same screen for the next revision Arduboy Zero. That way all the current games are a direct port and could be included on the SD card!

So for the next version, what other features are being considered? I would like to see an integrated SD slot (micro or otherwise), and perhaps some sort of SPI port allowing access to not only the SPI but 3.3v, 5v GND and one or two pins to use as slave select, so that people can easily create add-on devices such as external controllers, gameboy printer adapters etc.

So for the next version, what other features are being considered?

Rather than going off topic in this thread, it would probably be better to continue with these kind of questions in a topic that’s more suitable
http://community.arduboy.com/t/arduboy-2-my-ultimate-hardware-wishlist/282/1

Here’s a question. As then next Arduboy will be using the same screen, would a front-light but possible? Using the RGB LED to influence the colour of the while LED screen?

If the screen is LED or OLED then it has its own inbuilt illumination. Any external illumination won’t make any difference.

Personally, although colour would be cool, it would make the ArduBoy pretty much the same as lots of other handheld game machines. By keeping it restricted it makes it more challenging to developers and better for educating people.

I would like to see a higher resolution Black and White display but with the introduction of some grey. Just 1 or 2 shades of grey would make all the difference to the possibilities.

Nope, front light, so the coloured light would reflect onto the screen, making the while pixels a slightly different colour.

This is a fancy upgrade to standard 16x2 LCDs, instead of just having blue and white, or red and black, this LCD has full color RGB characters on a dark/black background! That means you can ... 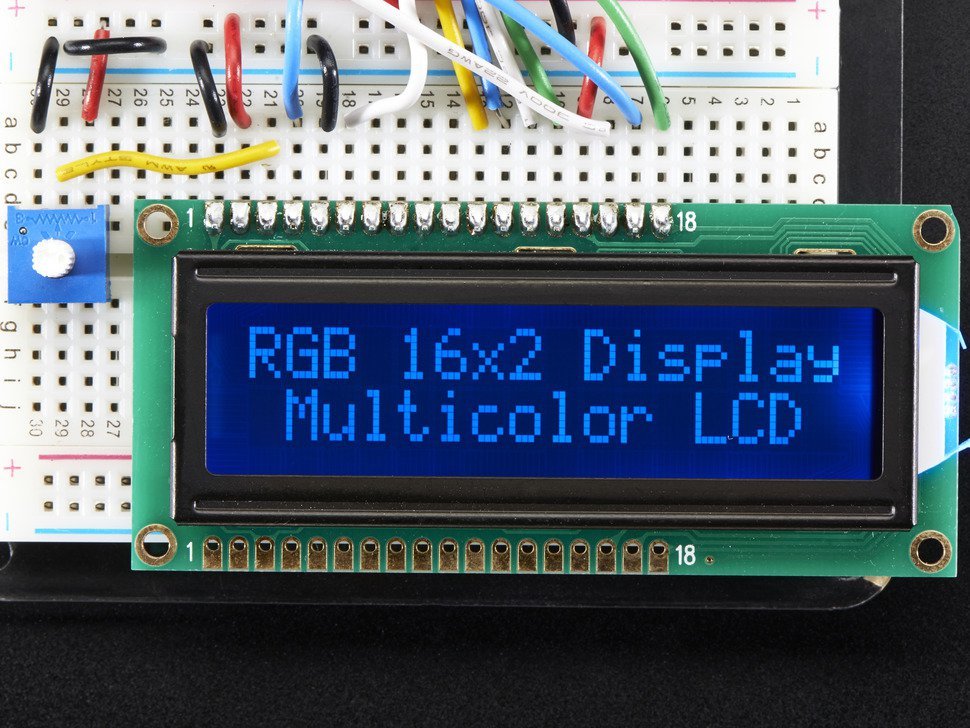 Here’s where I am with all this.

A color screen would look nice but it would make it look like any other handheld console. I think a b&w screen is the way to go. It makes the Arduboy unique.

It would really be a colour b&w screen, only 1 colour possible at a time.
Also, apparently a different screen is not an option.

As far as lighting, I’m thinking of trying to use the case as a light pipe. The current case happens kind of naturally but the LED isn’t intentionally fed into it. I’d actually like to put more than one, depending on the number of IO available too. If I could use 4 side emitting LED like on this strip that might be best!

(also sorry for the late reply on a seemingly hurtful topic)

Now that I am a wee bit wiser, I agree with many more n this post who remind that color takes up a ton more space in the code

I know I’m a bit late to the conversation but…

I’m considering using arduboy as a prototyping platform to teach game design. The advantage of arduboy here, it seems to me, is that its simplicity makes it quick to code simple games. A color screen would complicate things somewhat. So I lean toward keeping it b&w.

You’re not the only one. I just found out a few days ago. I voted for the black and white too.

Color sounds nice but it makes things more complex, would probably require a more powerfull MCU and once there. The Pokkito and pico8 will be competetive.

What do we think about this screen? I’ve spent the entire day scouring the internet again and found this.

The price might be comparable to the ones I’m getting now if it is in fact available.

I totally dig that screen. Would give the Arduboy an even more Gameboy-ish look. With some library changes current Arduboy can be neatly displayed in the middle and 4 or 16 grayscales features can be used too.

FYI that part has a parallel MCU interface so it’s not viable.