More seriously, there are laws about these things.
Assuming this were being done in America, the law varies by state.
(See also: ‘federal wiretap act’.)

What happens with the recordings afterwards might bring yet more complexities that I’m unaware of and/or don’t have time to look into. (E.g. whether publishing the audio online could somehow lead to copyright violation.)

As I say though, that’s all assuming this would be occuring in the US, other countries will have different laws. (E.g. any situation in which the GDPR comes into play would make this a lot more difficult because voice recordings count as personal data.)

it could be made as an opt-in button

This would probably be one of the better ways to do it, if it were to be done.

Better yet if there’s an ‘opt-out’/‘withdraw consent’ button underneath in case someone changes their mind (e.g. because they suddenly blurt out something they regret saying).

I don’t think spying or even privacy comes into it… I think it should be very obvious and overt that whatever content is being shared.

Personally I don’t really think looking at who is playing it or a camera or a microphone necessarily is that interesting though. I’m thinking more about usage statistics.

Or some kind of multiplayer interaction. Now I’m thinking about game streamers that have mods that allow viewers to vote for random things to happen in the game. Hmm. Wouldn’t be a direct fit for current games but interesting idea for something special made.

Actually I’m thinking that the first step of this project might just be making an Arduboy Cabinet and getting it installed in an arcade somewhere. That’s a clear scope, doesn’t require inventing anything new like a game or an enclosure. Just the basics.

wow, that’s amazing! But due to COVID I doubt many people would use it, but maybe in the future, it could be done. I’m not sure if the government allows things like this to happen, but it’s an amazing idea! You could even import something like a coin system, like arcade machines. I’m so excited if you find a way to make it happen!

Have you got a VGA1306 board from either @Uxe or @ande3367 ? This seems to me to be that starting point for a ‘real’ Arduboy to be installed in the wild.

Lol reminds me I still want to build an Arduboy Console

Actually I’m thinking that the first step of this project might just be making an Arduboy Cabinet and getting it installed in an arcade somewhere. 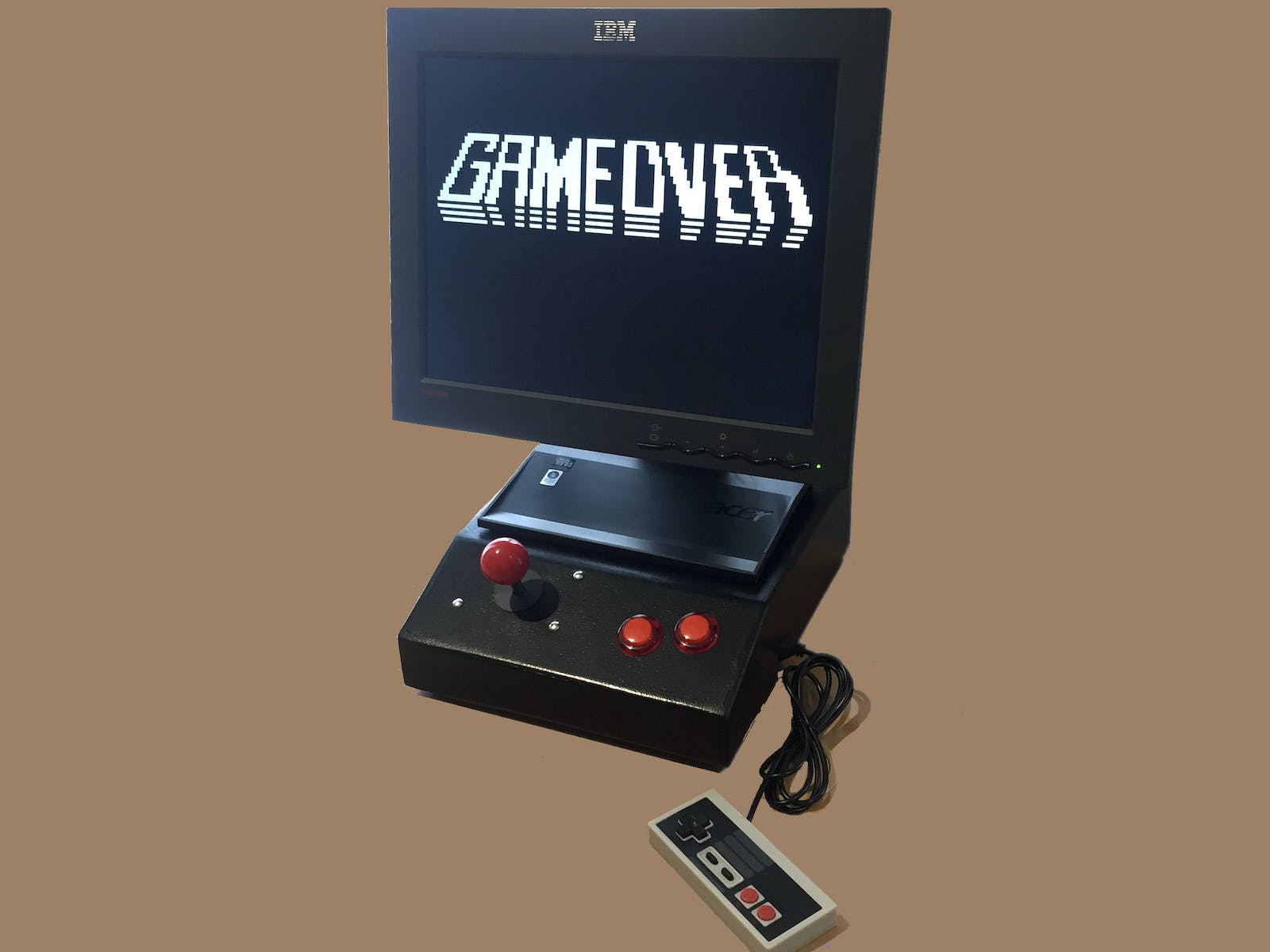 Love the fact that an Arduboy fits in your pocket... yeah, not this one. But it will fit on a desk and let you play from afar! By Filmote.

Well yeah … that’s the one! @ande3367 has a couple spare (unless he has sold them since) as the 2 I ordered were returned to him.

Also still want to do HDMI out!

Hmmmm. Do you think the chip shortage will end? I’d like to mess around with stuff but I have no interest in hunting around for things that are always going to be out of stock. Kicking myself for over the years throwing away otherwise good 32u4 off prototype boards or other projects just because too lazy to desolder them. I have maybe less than a dozen of the QFN package and after that it’s like… ??? Almost a year to get more? That’s crazy man. I don’t think I would have got into this hobby, or could have in these conditions. I really hope it changes. It would be sad if technology like this is only accessible to people who can plan and afford to make things years in advance. That’s really sad, it could be the case. 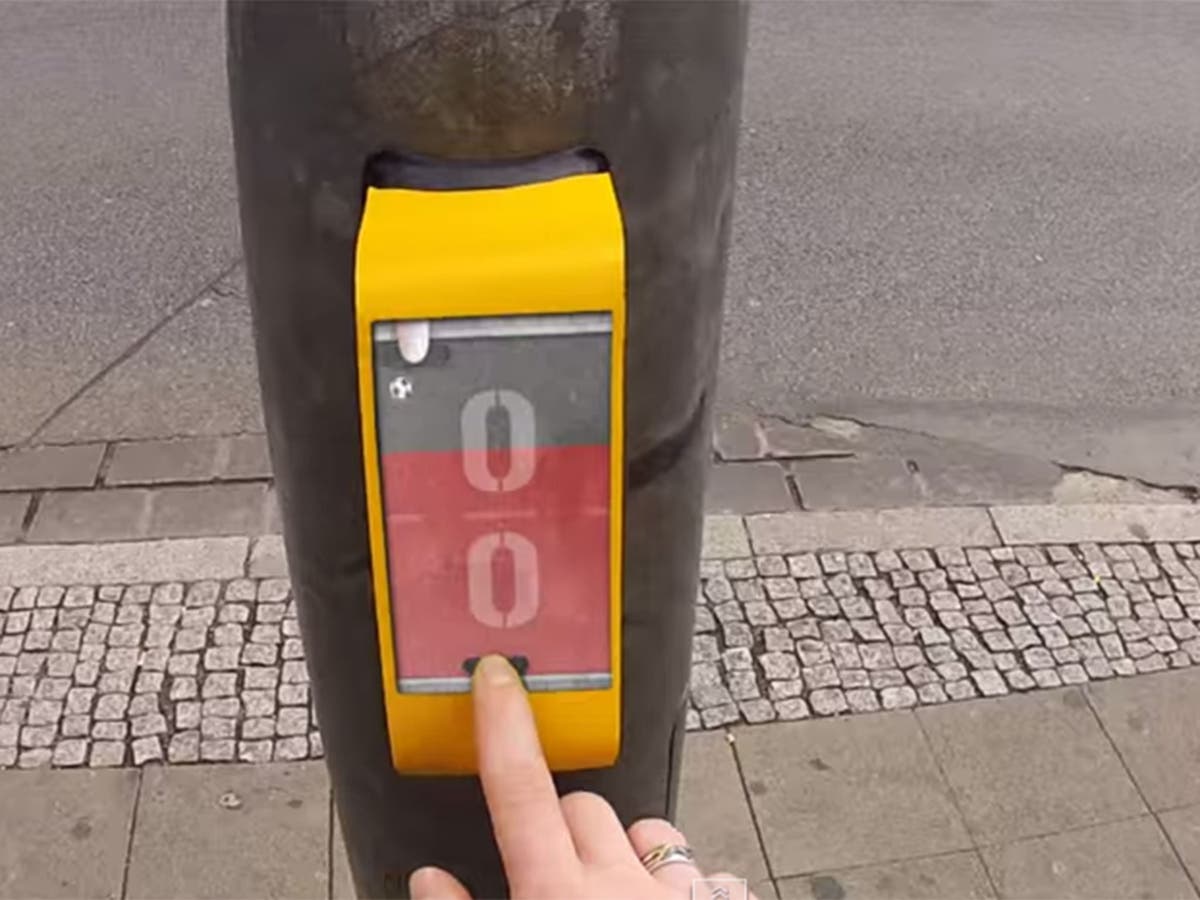 This invention is going to make waiting at traffic lights suddenly a lot more...

Found this online, the video is a render but the device got made for real from what I understand.