Here is a small quick demo of isometric 3D rendering using the ‘City of Antescher’ map from the 1983 game ‘Ant Attack’. I just threw this together over a couple of hours today for fun. 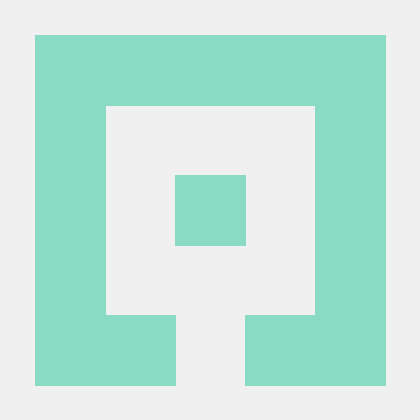 Arduboy demo for exploring the City of Antescher . Contribute to briansm-github/Antescher development by creating an account on GitHub.

It is a bit slow but there is lots of scope for speeding the rendering up I think.

The start() function is deprecated. Use begin()

@Brian that’s interesting, could you put up a small video?
Does it work have correct order of displaying elements ?
Like when you add a sprite walking around, will it go behind walls?

Ah OK, I’ve removed the SPI.begin() bit for neatness, I just copied it from another program as a starting point.

Yes, it displays things in the correct order, so sprites will go behind walls etc. It displays blocks from the back towards the front using the 128x128x6 map

I will either turn it into the ‘Ant Attack’ game that the map came from, or the ‘3D Crates’ game that the block sprite came from (probably the latter as it looks easier, just need to try and extract the 16 maps from that source code next)

As I said, in setup() you should also change display.start(); to display.begin();
(or arduboy.begin(); as suggested in the next paragraph).

I’d also consider changing the name of the Arduboy object from display to arduboy. It’s become the de facto standard name, so it would make your code more readable.
Change line 3:
Arduboy display;
to
Arduboy arduboy;
and all uses of it.

I just copied it from another program as a starting point.

A good starting point is to use the example sketches included with the Arduboy library as a reference.