Inspired by the Atari 2600 game Enduro.

Strap on your goggles. Sink into your seat. And leave all your fears in the pit. You’re about to enter the race of your life. You’ll be required to pass lots of cars each day. From sunrise to sunset - as fast as you can. Welcome to the National Enduro!

With each passing day, your target number of cars will increase. For an extra challenge, switch to a manual transmission!

Special thanks to @drummyfish for some sample code that inspired the whole game and for answering questions along the way. Thanks also to @acedent for taking the time to play the game and give some valuable feedback along the way.

Not sure what you’ve got planned, but hope you may draw some inspiration from “80’s Overdrive” (on Switch / originally 3DS).

Kindda late to take inspiration from anything. When we say coming soon, its way passed the point of looking for ideas

Seeing the teaser image. Here’s some teaser music to go along with it 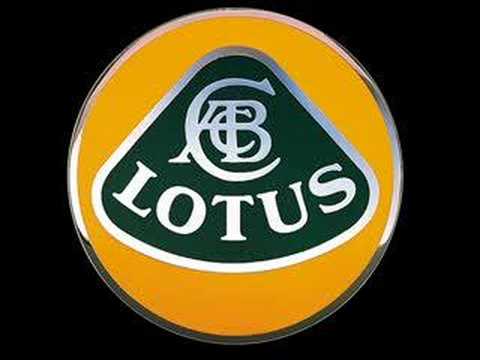 Nice. Looking forward to playing it!

Not sure what you’ve got planned, but hope you may draw some inspiration from “80’s Overdrive”

It doesn’t look that different to this game … of course the background graphics are not as elaborate as the gaudy ones in this game. It is an Arduboy after all!

OK … we have moved to a next phase in development. That scary stage where you actually show someone else your work and face the sniggers, forced compliments or (hopefully) the realisation you are on the right track.

Our tester is an ace car denter but hopefully not in real life!

And yes, I used Google translate. My French is limited to ordering baguettes and beer.

Yes thanks to @Vampirics and @drummyfish one more time for their high quality works but thanks to you too @filmote as it’s a team’s works and good graphics have to be well displayed to be appreciated.

All these graphics are causing speed-related rendering issues … If the Arduboy’s screen buffer was rotate 90 degrees (ie a byte ran across the screen rather than down), I could get this to render so much quicker. As it is, rendering is reduced to painting pixels

Unfortunately that’s not possible. But it is possible to render from the top 8 pixels (byte) down in a vertical line. instead of moving from left to right. Don’t know if that would be more useful though.

If the Arduboy’s screen buffer was rotate 90 degrees (ie a byte ran across the screen rather than down), I could get this to render so much quicker.

I’ll bite. How exactly would that help?

(If I can’t think of something useful in response, maybe I’ll be a good duck…)

LOL … the road is rendered in horizontal bands and the various dithering patterns would be much easier to render by simply plugging byte’s worth of data to render across the screen than having to set pixels.

Would it be feasible to render in columns, or attempt to render eight rows at a time?

Alternatively, could you draw the GUI, cars and obstacles to the frame buffer, then write some manual frame buffer rendering code that handles drawing the road and dithering and combining it with the sprites at the same time?

Or perhaps something similar but using ‘sprites’ rather than the frame buffer?