Until the end of this year there are no changes. But in 2021 you can expect the same treatment as if it where coming from the US

distrelec.nl also has it listed.

There used to be pimoroni.de but it looks like no longer? It just redirects to the main page. Probably got yoinked due to brexit?

distrelec.nl also has it listed.

I ignored them as I thought they didn’t allow private orders. But it seems they do now. Nice to know.

yes i ordered several times on the .ch domain. Worked without issues.

That’s not that bad, conrad takes 59 euros (and no FX

If you’re lucky you won’t get charged.

If you do get charged : 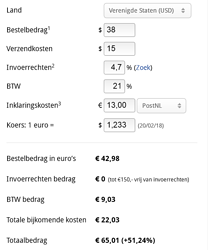 Between 22 and 150 there’s no import tax, but forgot “inklarings kosten”

All these extra costs, and Kevin does not see one cent of this…

@bateske should offer a $10 Gift wrap + happy birthday cardcard option and send it as a gift ? 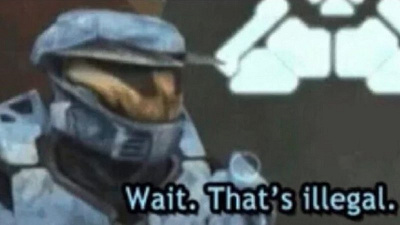 I’d like to set up Arduboy NL. There are work visas available for entrepreneurs and probably decent grants because of the education nature. Also I like Amsterdam it is pretty cool.

The opportunity as such has never presented itself.

Also, I used to travel around to different maker faires around the world and sell there so I used to tell people that was an option.

And taking 22 euros from your fruits of labour isn’t

I’m maybe up for a new job in the near future arduboy.nl you say

It was the 31st of January for us - Brussels is an hour ahead.

It may still work out cheaper though, it depends how much red tape there will be to cut through.
As of yet none of us really know what the legislation is going to look like, so only time will tell.

But as you say, until next year it’s business as usual,
so make use of that luxury while it lasts.

Probably got yoinked due to brexit?

They might have just merged their shopfronts, it’s hard to tell.
The only way to know for sure would probably be to contact them.

I know very little of the Netherlands,
but I agree about the sentiment for rural areas.

It could work, though it would probably be better if it were done privately than out in the open.
I can well imagine there are people who wouldn’t be happy for all and sundry to know the ins and outs of their work lives.

I like to race mopeds against other people that don’t know they are racing me. Always next to a coffeeshop or some chocolate waffles is also nice too. I’ve had my credit card info stolen every time I’ve been there too so.

Probably somewhere outside of town would be better.

I’m still relatively young and single. I’m not a huge social person, but it is at the very least nice to have opportunities.

Maybe I can just come over setup the business and get someone else to run it, that’s not a bad idea either. If there really is a large amount of sales depressed by the high price of taxes it could be worth it maybe. Probably only if the FX has some kind of retail opportunity, but if that is the case it might get solved otherwise.

The Netherlands is one big city anyway, you can race mopeds everywhere, mind you outside of the bigger cities they tend to go a lot faster…

The curriculum (vitae yes) forum, was only being jokingly.
But maybe there could be a serious candidate to start a euro ardu-sector (sound kinda semi religious haha). 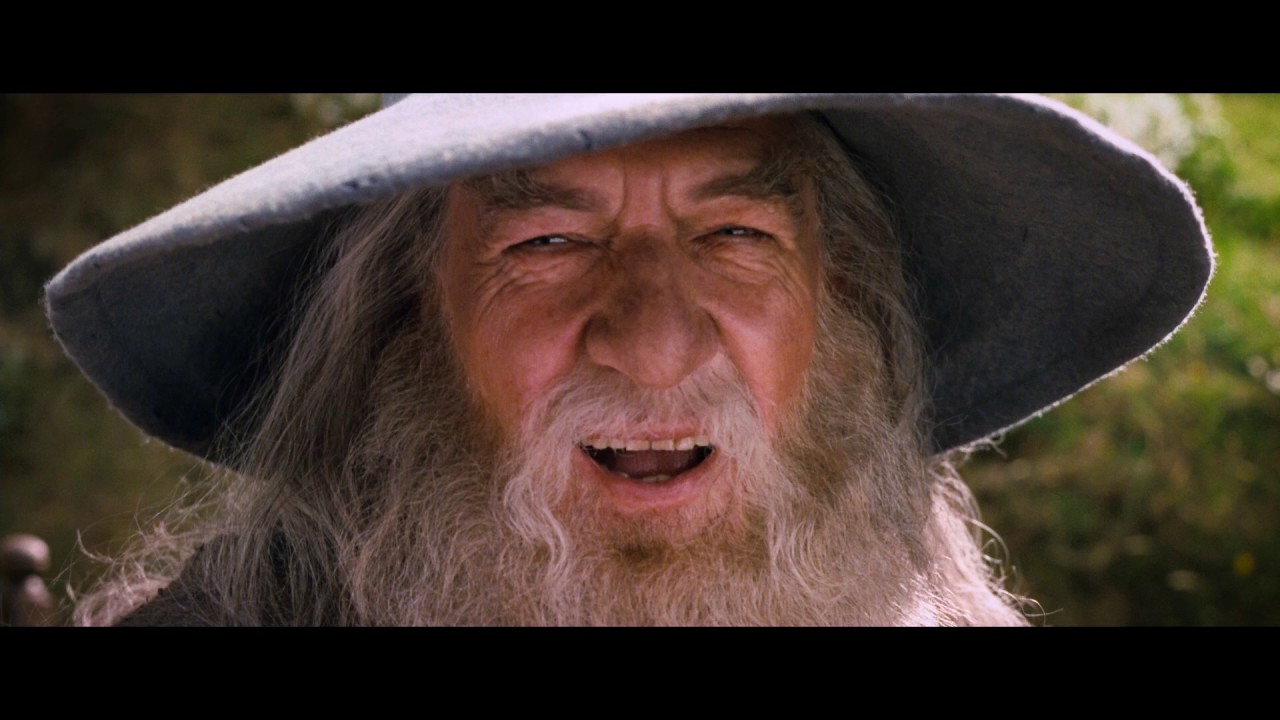 10 hours of sax with Gandalf!
You have to be a robed religious fanatic to survive that haha.