All is well, we just had to have a discussion about being kind and respectful. He is still working on that…honestly, sometimes I need to work on it too.

Right!? Again, I am so sorry!!! He is fairly frustrated as we had to have a unit replaced and it just arrived yesterday and he installed the fidget spinner sketch and now we can’t get anything else to install, but he knows he is not allowed to be rude and disrespectful no matter what. Time for troubleshooting the Arduboy and correcting the bad behavior.

Don’t worry. It’s all good. I’ve was young once.
My wonder is why is the unit not accepting a new program. I even again tested to see if I could install over and it was fine.
with 2 different unit

Does the Arduboy even turn on?
then
Does your computer make an audible sound detecting the connection when you plug in the Arduboy (power on).

I’m chatting with Kevin right now to try and get it figured out. Thanks for being understanding.

I’ve bricked my Arduboy once. But managed to fix it.
I’d like to know what happened to yours
thanks

My wonder is why is the unit not accepting a new program. I even again tested to see if I could install over and it was fine.

Since you’ve been able to load new sketches, it doesn’t appear that this sketch suffers from from the bootloader “magic number” issue. However, it would still be a good idea to change the arduboy.boot() call in setup() to arduboy.begin(), or at least add a call to arduboy.flashlight().

This would allow recovery using flashlight mode if future changes to the program inadvertently cause the magic number issue.

Alright I changed boot to begin and added flashlight.
Also added blinking LED when you rotate the spinner, cuz why not

Alright I changed boot to begin and added flashlight.

It has to be done in the code. If the sketch suffers from the “magic number” problem and doesn’t include some way of stopping continuous RAM overwrite, such as by using begin(), flashlight() or safeMode(), then you have to recover using the reset button, which can be very difficult.

Also added blinking LED when you rotate the spinner, cuz why not

setRGBled() takes values from 0 (off) to 255 (full brightness) for each LED. By using a value of 1, you’re setting the LED to it’s lowest brightness, which will be quite dim.

If you were aware of this and it’s what you intended, then that’s fine.

fidget spinners, proof people will spend money on anything

I guess you don’t remember pet rocks, or chia pets, or …

i do lol, i actualy have 2 chia pets (the donnald trump and hillary clinton ones) 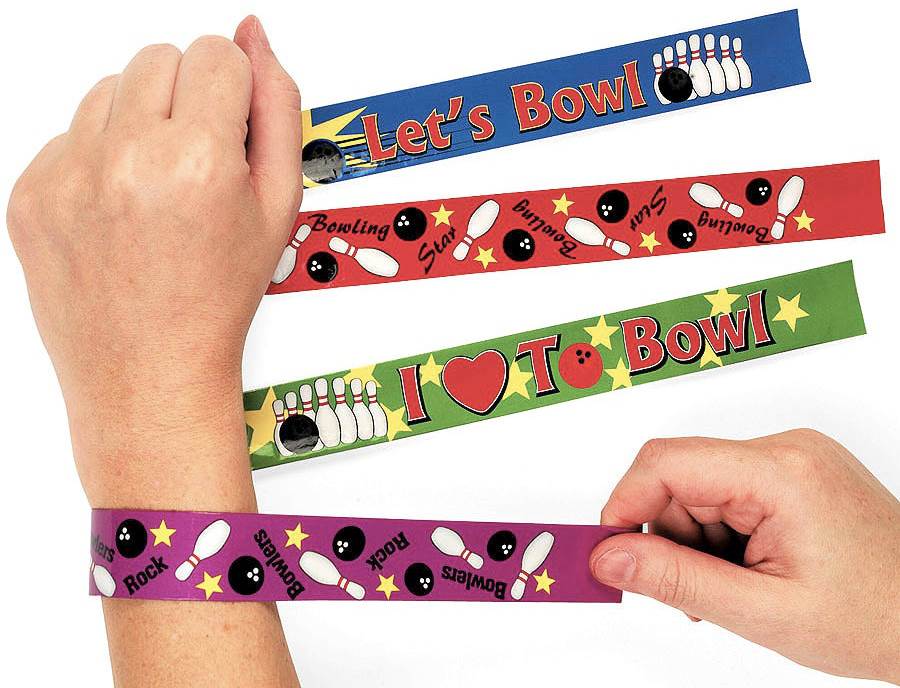 The thing they most remind me of was the fad when I was in grade school - Clackers. Basically, toys whose goal was to make them move really fast while avoiding a repetitive motion injury.

One of the fads my kids got was Pogs, which really do seem like a waste of money. They’re basically milk bottle caps with fancy printing. But at least they weren’t dangerous.

Pog is my favorite drink here on Hawaii

No less than 2 fidget spinner apps for Arduboy.

Side note: I’ve been traveling all around and in every market these things are taking over. Japan, China, Hong Kong, Thailand, Singapore… You cannot escape the fidget spinner. All these shops used to sell usb cables, cell phone cases and now they are selling dozens of different kinds of spinners.

Additional Side note: I’ve thought the arduboy hardware format (pcb sandwiched between clear plastic front and aluminum back) could actually lend itself quite well if we wanted to make a digital fidget spinner. I’ve seen some PCB only ones, and there are also LED ones that charge (and have seen reports of exploding).

I’d move forward with it if I thought of the idea 8 months ago, but I’m afraid it’s too late now.