Various images have been sliced into nine equal pieces and it’s your job to put them back in order.
You know the drill, it’s a 3x3 sliding tile puzzle.

Featuring art cobbled together by me and @Dreamer2345.
@Dreamer2345 made the first versions, then I added some detail and made a few tweaks here and there.

(Click here to be taken to the latest release.)

Don’t expect anything special, about 90% of the code was written within the first day of the contest being open.

The rest of the time was me dragging my heels over finding someone to do the art and getting distracted by more interesting things (like predicate logic and Hoare logic, and Japanese).

(I may add more features after the jam is over, but chances are this is just going to vanish into obscurity like my last two jam entries. Maybe I ought to put more effort in next time. :P)

Any chance you might add the ability to reverse the direction input? (Seems opposite of what I would expect.) As well as hiding the arrows. I love slide puzzle games.

Yes … I have the same problem. What @pharap has done is logical (you move something into the blank space) but my brain says move the blank into a different spot.

Agreed - the controls current are reversed to how your head works. It really messes with your brain!

I think dropping the arrows would also help.

@Pharap,
Since I know that you, like me, try to make your code compile without warnings, are you aware that SlidingTiles (at least v1.0.0) generates the following?:

You have got to be kidding @pharap … you left a compiler warning?

are you aware that SlidingTiles (at least v1.0.0) generates the following?:

Indeed I was not.

you left a compiler warning?

As it happens, I wasn’t actually supposed to commit LicenceState.h and LicenceState.cpp.
Evidently I forgot to remove them both before uploading.

Originally I was going to experiment with putting the whole licence text in, but I decided to scrap that idea at the last minute because I realised I would have had to make the text scroll to fit it all in (or spread it across multiple pages or something) and I couldn’t really be bothered.

I’ve just merged a PR that removes them both.

There’s no new release because nothing from either file was being used by the game and thus none of it was actually being included in the .hex. (The compiler just blindly compiles all .cpp files as standard, even if none of the functions are being used.)

I made this change because it was a 5-minute fix but I won’t be making any other changes before the jam is over because I’m going to be busy with other things.

move the blank into a different spot

controls current are reversed to how your head works

As mentioned at the end of my previous comment,
I don’t plan to make any changes prior to the end of the game jam because I’m going to be busy with other things.

Until then my official stance is this:
If anyone wants to complain about arrows and the input direction,
please send your complaints to Nintendo instead. :P 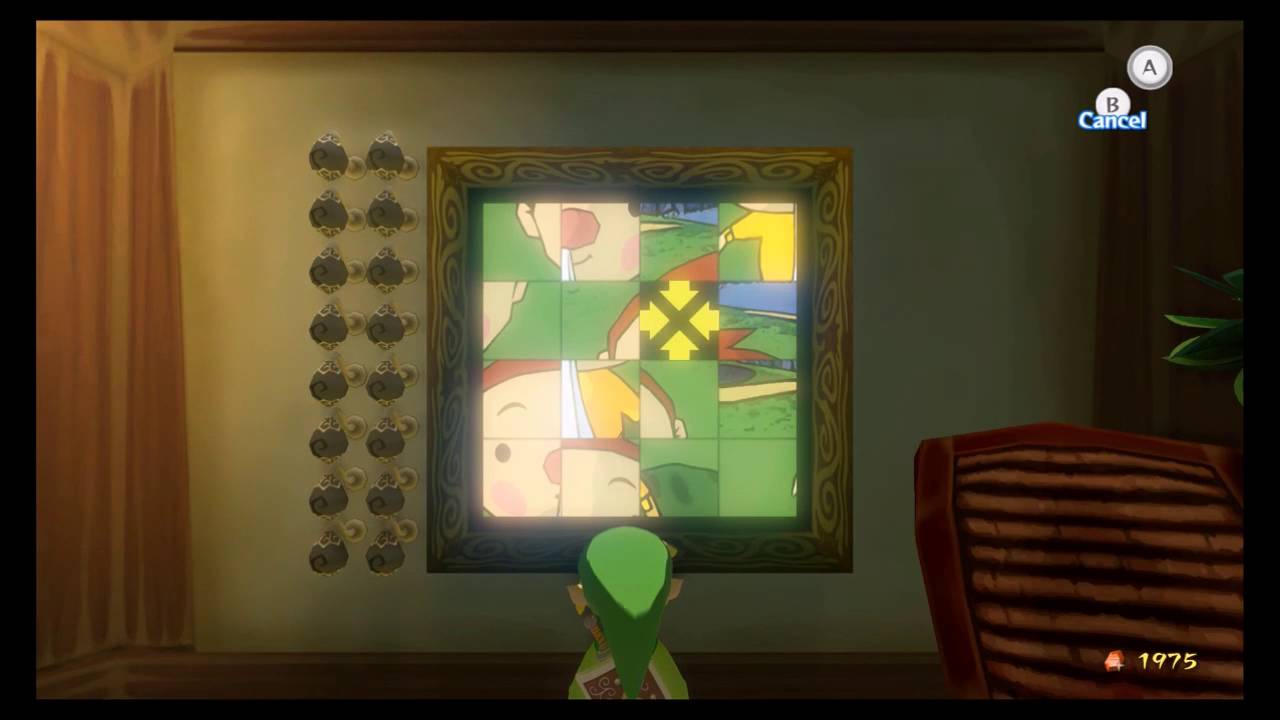 Evidently I forgot to remove them both before uploading.

The compiler just blindly compiles all .cpp files as standard, even if none of the functions are being used.

I’ll accept that as a reasonable excuse, although it’s akin to forgetting to remove them from a make file.