You could always upload to Github.

Here is a picture of the main PCB.

Could do you a mark-up on this image of what exactly to wire up?

I’ve included images in the archive, of how to enable the serial,and enable the speaker (when fitted).
The ISP connector is just the standard pinout (for flashing the bootloader). 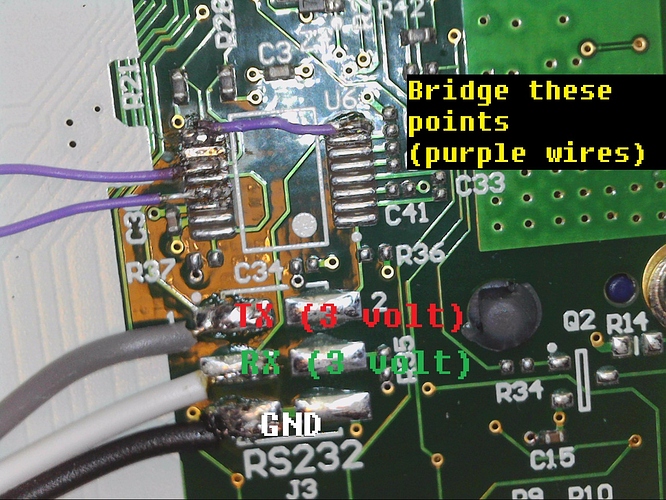 rs232v2.jpg1280×960 392 KB
I was just staring at the picture of the PCB, and instead of the left hand purple wire looping, it may be easier to just solder those 3 pins together as the middle pin is not connected to anything. You would need to join the two pins across the top with wire still. 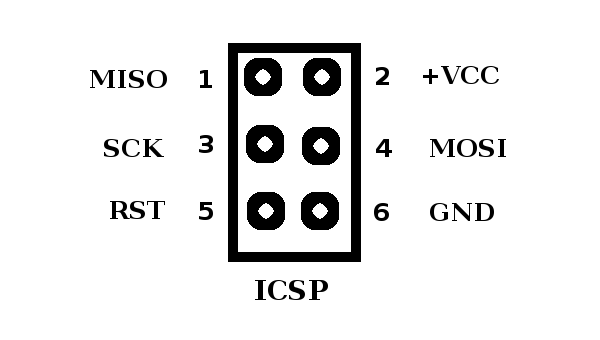 I didn’t use VCC, as the device was already powered, so just MISO,MOSI,SCK,RST,GND.
Please note ALL PINS ARE 3V including the ICSP.

(those are only needed when you flash the bootloader which only needs done once) uploading sketches is done via the USB>Serial converter just like your standard arduino.

So for uploading your sketch you need TX,RX,GND and RST wired (I used a 1uf capacitor on the reset line) so 4 wires total.

Are there traces on the reverse side we could follow to figure out the JTAG header pinout?

This appears to be the pinout, I checked TCK,TDO,TMS,TDI, SRST, GND, and VCC with my meter.
The signals are also available on the test pads just above the large white painted area in the middle of the board. 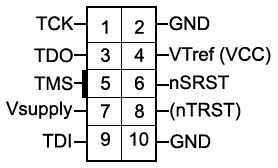 I’ve just received a response from HACKADAY who are going to run an article on this topic in the next few days.

Very impressive stuff so far. These are REALLY interesting devices for hacking, even without the RF working yet. I was checking eBay and some of these things are selling for $2 in lot quantities. Crazy

Here’s hoping we can get some RF folks involved and hopefully fill in some of the blanks. Post is written up now and should hit site in next couple of days.

This is fantastic! Hopefully more people pick them up!

I just received my 2 in the mail.

Now I’m just trying to figure out how to actually take it apart.

I unscrewed the back cover and the middle screw holding the back plastic on. I’m worried that prying off the back might damage it. My friend and I were going to get a wireless version of Festive Fight running on them. 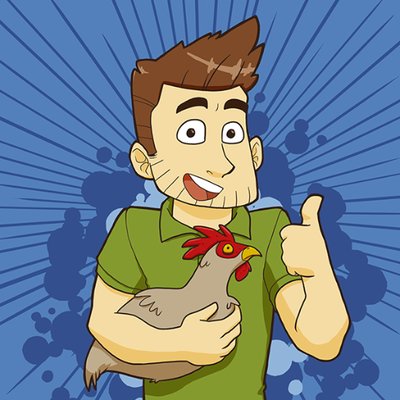 I hate when college students are forced to waste money on wireless response systems like these, but I got 2 old @SMART_Tech SMART Response XE units off of eBay. They have ATmega128RFA1's inside, so they can be flashed to run Arduboy games. I'm going to port some of mine. 😎👍 https://t.co/CUhYrSeQ34 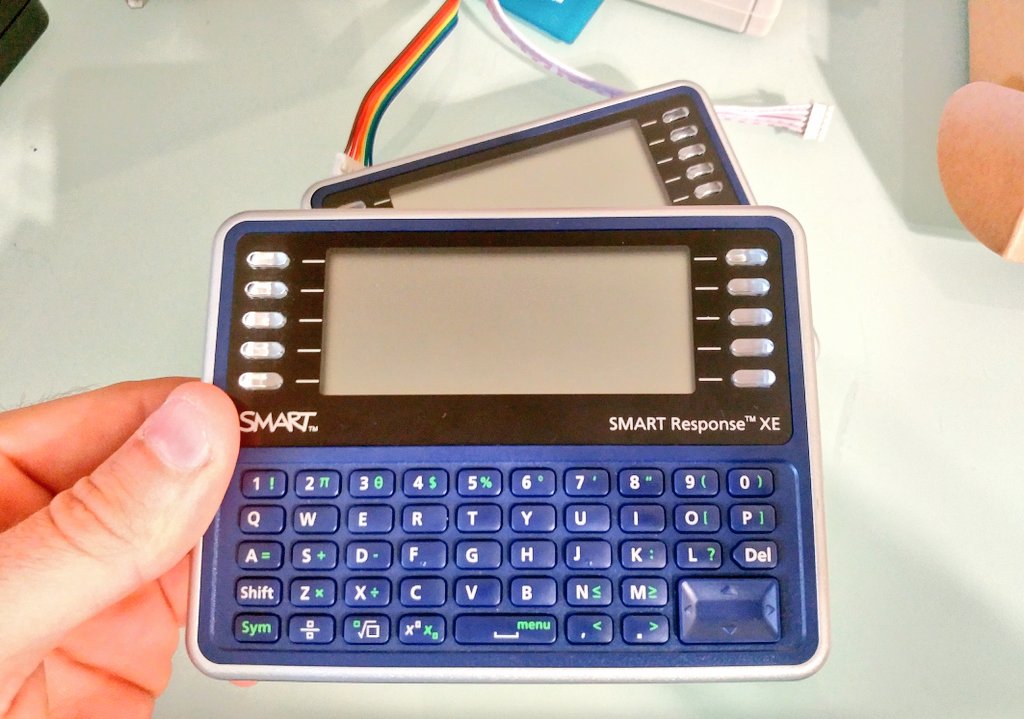 To take it apart, you have to remove the outer silver frame, and the screws from the back.

Then the front / back are clipped together with about 6 clips around the edge. 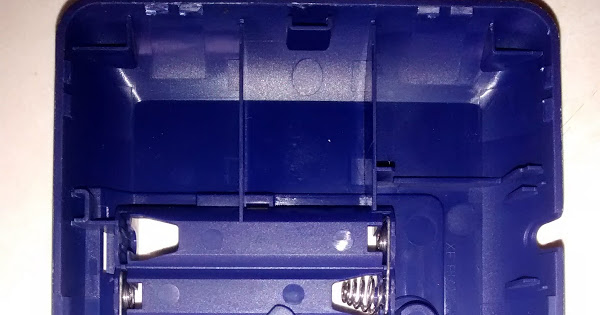 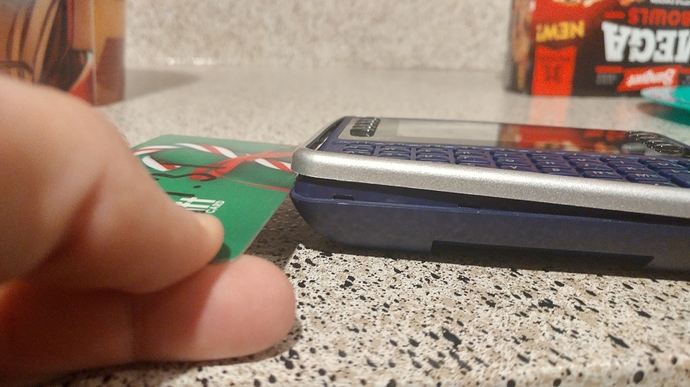 I was able to use a gift card to wedge off the frame.

What about JTAG reprogramming? Is that feasible and would that be able to flash the bootloader as well as new firmware?

What is the process called of re-flashing the firmware (not burning a bootloader) that you’re doing? You said you’re using a USB TTL converter to program it. I’m not a hardware guy so I’d like to research some more about how that works.

This is really cool! Someone should hack tiny basic on to one of these for a portable basic computer

My goal of creating a handheld computer was to implement the OS I made on an Arduino platform and eventually an AVR RISC chip… This would honestly be thousands of times more convenient! The OS is essentially just a terminal to interpret commands for its proprietary language called Ore. Once I figure our how to flash these devices properly, I will try to port something over.

I’ve never tried programming them via JTAG.
There just being programmed the same way as a standard arduino board.
As I said previously, these devices are missing the USB to serial converter, that most arduino’s have, so we’re just using an external one instead.

As I said previously, these devices are missing the USB to serial converter, that most arduino’s have

With chips like the ATmega328P used on the Arduino UNO and the ATmega128RFA1 used in this device, an external USB to serial converter is used, but the interface to the PC and the programming protocol is the same.

Hardware is not my strong suit!

Most arduino boards have a USB > TTL converter built in, such as the mega2560, uno, a lot of the chinese clones use a CH340 chip, Although there are a few atmel chips that support USB natively now too without the need for a converter.

Hey, @is0-mick, I am trying to implement your SmarResponseXE sketch via my Arduino 101 as an ISP programmer. I am getting this error that doesn’t have much info online about. 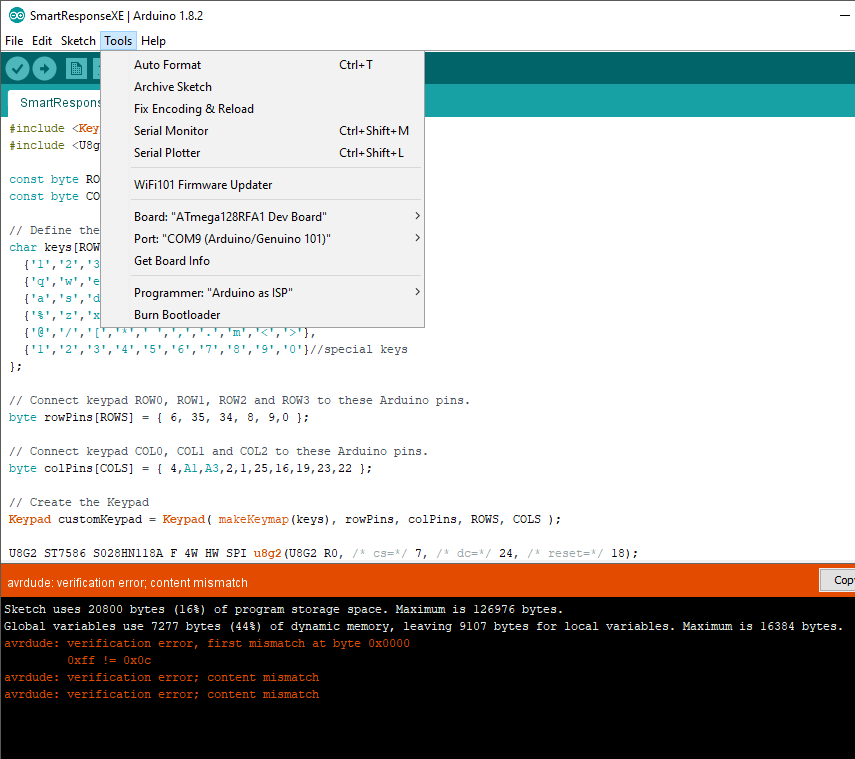 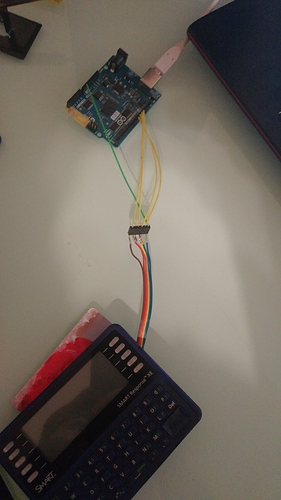 I did not wire anything except for the ICSP contacts on the back of the unit.

During the upload process, the SMART unit looks like it is rebooting. (The screen goes blank.) After the error, it goes back to the normal boot screen.

This might be a stupid question but have you flashed the Arduino with the ArduinoISP program?

Yeah, I got it from Examples > ArduinoISP …