@Pharap Did you still have access to the manuals for these tools? They aren’t included in the Museum’s repositories.

Did you still have access to the manuals for these tools?

If you mean the Team A.R.G. bitmap converter tools, see this post and the one that follows it:

The Team A.R.G. graphic tools are no longer available from the links in the original post. However, they can be used from a local copy. download the desired tool as a .zip file from the Team A.R.G Museum on GitHub: Image Converter Spritesheet Converter Tilesheet Converter Extract the .zip file somewhere. In your browser, open an “open file” dialog. For Firefox and Chrome the Ctrl+o keyboard shortcut can be used. Navigate to the directory tree that you extracted and open the index.htm file. …

Thanks. Yeah, I downloaded the zips from GitHub and the tools themselves work, but each tool had a Manual page explaining how to name the files, dimension requirements, etc. It looks like those weren’t included in the repos.

There are alternatives All The Arduboy Image Converters

12 posts were split to a new topic: Team ARG Tools hosted by Filmote

guys! the team arg website isn’t down! only the fron’t page doesn’t exist! the games can be fetched from here: http://www.team-arg.com/games.html

oh. they nuked the git repository…

One of the half finished games on there is a pretty awesome isometric engine.

Which are you referring to?

Which are you referring to?

does Escaper Droid finished? don’t see it in https://arduboy.ried.cl to play )

It runs but it has no functional gameplay. It looks like its based off some MSX game.

It was most likely inspired by Alien 8

That’s the one! Nice find! It seems like several of the unfinished games are based off MSX titles.

yes it runs and there are few rooms and enemies and artifacts but gameplay was not finished as i see. and it really looks like zx Spectrum “Alien 8” from my childhood ) 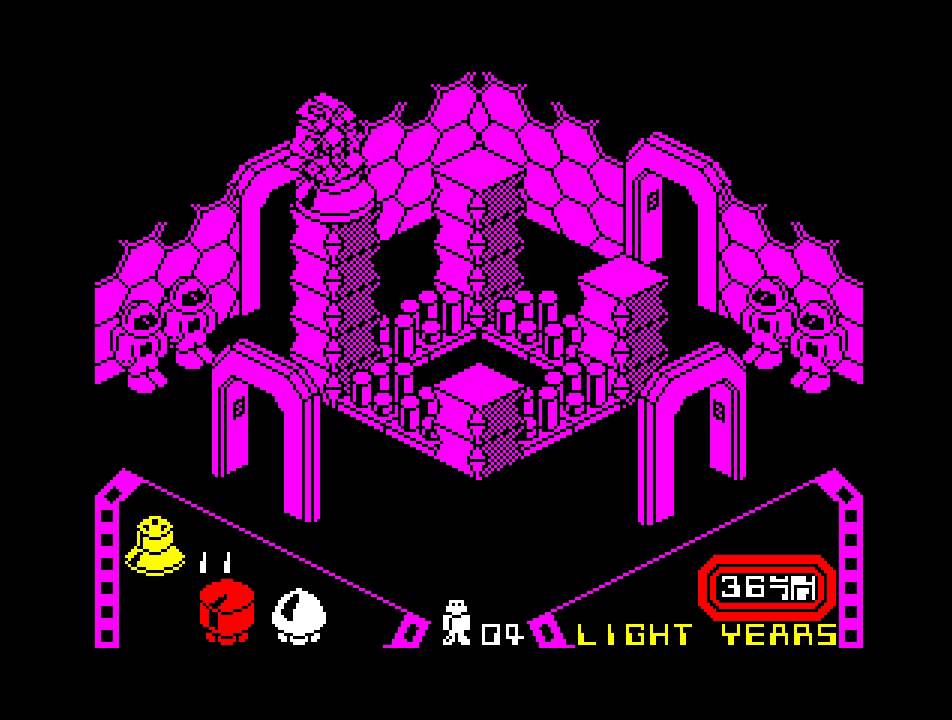 Does anyone have any of the original .arduboy files? The only one I have is Blob Attack and a hex of Sky Knights.