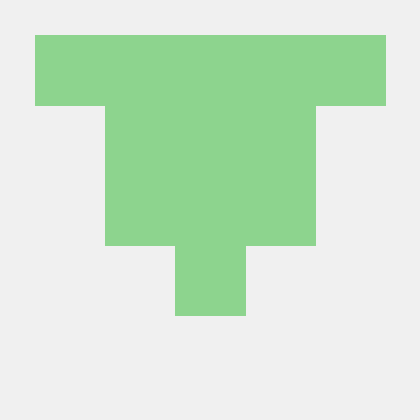 Since they are abandoned, I am not against someone just doing a PR with all those games. TeamARG, CircuitDude, etc.

I am not sure CircuitDude has been abandoned.

I think this is the full list of Team A.R.G. games for the Arduboy: