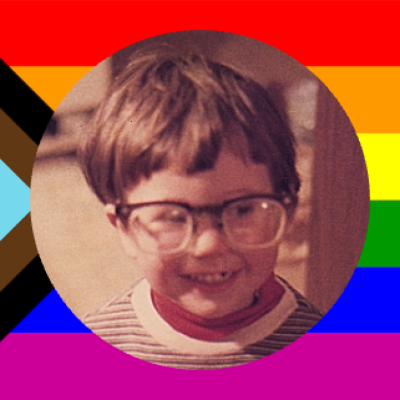 Tempest-inspired shooter for Arduboy. Contribute to colinta/tempest development by creating an account on GitHub.

When I have time I’d like to push this closer and closer to being a “clone”, but for now it’s a straightforward shooter, except you rotate around the center and shoot towards the middle. Enemies emerge from the “portal” in the middle.

High score is saved in EEPROM

I suggest you use EEPROM.update() instead of EEPROM.write(). Or, you may wish to consider using EEPROM.get() and EEPROM.put() to simplify your code.

@colinta, Is there a reason you’ve disabled the boot logo? Why not just use arduboy.begin() ?

No not any reason in particular, I started out by looking at the source code for tiny 2048, which boots directly into the game, so I was going for the same thing. Having the boot screen is fun, though!

Having the boot screen is fun, though!

And note that even when enabled, for those in a hurry the boot logo sequence can be bypassed or exited by pressing the RIGHT button.

Why not use a switch statement for changing the game state?

The reason I didn’t? Because I started with just two states, then I added one more, then by the time I added the rest I had a longer if. Plus I don’t like C-style switch statements, the fallthrough behavior and weird scoping made me prefer multiple ifs long long long ago. Too late to change now!

FWIW I do enjoy Elixir’s equivalent, the case keyword, and Swift’s, too, which guarantees completeness and doesn’t have implicit fallthrough.