Looks like we already get a nano clone? A colaboration @bateske ?

I wonder what mcu and screen they are using?

Haha no, or at least not yet. They probably don’t want it playing that game in the video… I’d talked with them about the ability to make an Arduboy compatible library for it and support it official so to license it but haven’t firmed anything up yet.

Super Impulse said they didn’t want to make anything that could offend Nintendo but I don’t know. I think tinycircuits is doing it themselves. I’ll have to send them an email thanks for finding this, where did you see it?

Oh and, keep in mind what I created was directly because I saw what they had made years ago at maker faire.

where did you see it?

I received a new product alert email from them.

I wonder what mcu and screen they are using?

Lol the video on the Thumby site doesn’t work, bummer. Do you know if it has its own library or uses emulators? The site doesn’t give much info, just curious

The video plays ok in Chrome, you are not missing much. it’s just a 20 second Tetris demo.

Oh alright, looking at their tiny arcade kit the specs say that has a 32 bit ARM processor… I know thats a different kit but there’s also a link to a list of games, most of which are credited to the TinyCircuits staff so I’d imagine the Thumby kit might have something along the same lines for compatibility (since they apparently do have their own libraries as well).

The press-release page at:
https://akrosense-my.sharepoint.com/:w:/g/personal/tlui_tinycircuits_com/EWG_X_qcbN1EkQhmP99U1aEBqjJTFqU3aLIvTZ2EUjDFCg?rtime=35RMMBB12Ug
has some info on the processor:
“Thumby was built on the Raspberry Pi RP2040 processor and has fully functional electronics, including a speaker, battery, power switch, gameplay buttons, micro USB for charging and programming, and black and white screen.”

Can’t find the screen resolution though. The game-play gif’s suggest 64x32 though.

Huh, black and whites an interesting choice since their arcade kit is in color, I guess in that case I’ll just stick to my arduboy nano (if I can ever work up the skill level to solder it, been too afraid I’ll ruin it to try yet lol)

Wondering what size the flash chip will be.

Agreed that using a 32-bit CPU (even if only Cortex M0) plus 200K RAM with such a tiny screen is kinda crazy. The battery life would probably be at least double with an 8-bit CPU. But nobody will be playing it for hours on end so it’s a moot point really, especially if it has a physical on-off rather than soft shutdown.

I’m tempted to do a quarter-resolution version of my Mazogs port now, the big chunky graphics would work OK on a tiny screen.

Agreed that using a 32-bit CPU (even if only Cortex M0) plus 200K RAM with such a tiny screen is kinda crazy.

(Also, it’s M0+ rather than M0, though the difference is minimal.)

Yes, maybe they are massively underclocking it though, not sure how low it can go, even running it at 16MHz ATMega style would be more than enough oomph. Cooling is always a problem with tiny form factors, the processor is going to get quite toasty otherwise. USB stuff is usually clock-senstivie though, so maybe not an option.

page 638 shows the power consumption vs frequency, which suggests that at 16MHz it’s only drawing about 5mA when both cores are running at full load, compared to about double that on a running ATmega32u4, impressive! The tiny screen will be neglible I’d assume.

In a pre-kickstarter livestream they mention the resolution is actually 72x40, so slightly larger 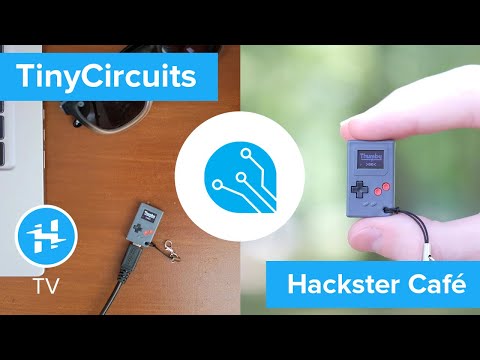 Sick! I’ll probably try to get one of these if they can keep the price low (don’t see why they couldn’t)

Interesting they found a different screen. They are sending me a sample…

Got the Kickstarter earlybird one. Geez this thing is tiny! 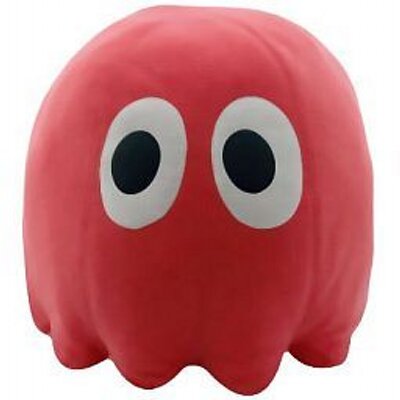 @MstrBlinky
Received my tiny #thumby from @TinyCircuits 😃Creditcard sized #Arduboy for size comparison. I need a magnifier🔎 to play this thing 🤣 https://t.co/FmL3pnUjHP 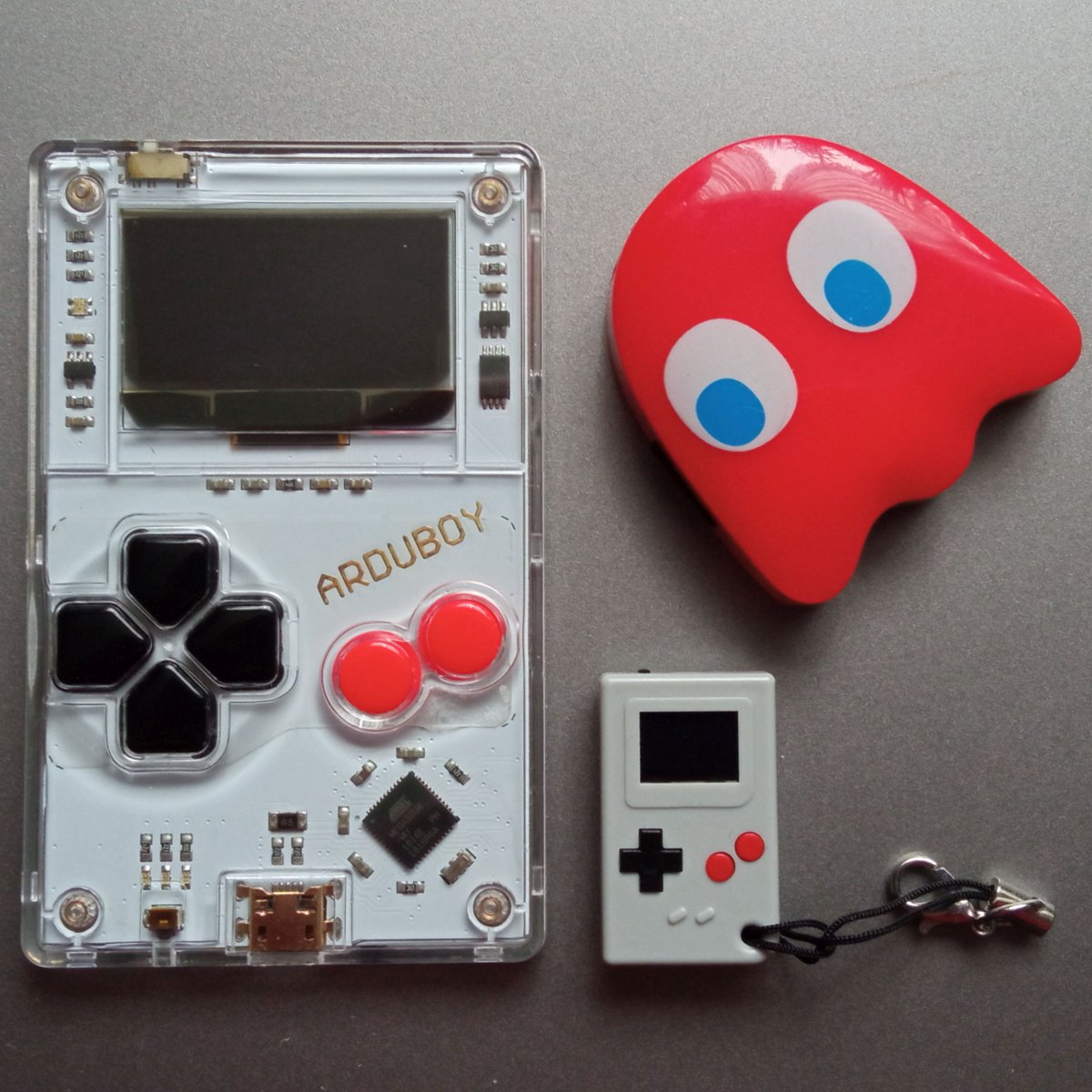 Small size is cool, but totally impossible to use without a magnifying glass ). PocketSprite has the same problem. Most people think the Arduboy screen and even the 1.44’ screen of the ESPboy are too small. In that sense, PlayDate has made a more forward-looking solution concerning the screen size.