That’s right, I designed a replacement PCB for the GameBoy to turn it into a seven-segment LCD clock!

This is using an ATmega169PA for its built-in LCD Controller, and a 32.768kHz crystal for time-keeping.

It plays a familiar tune while setting the time using Up / Down, and also has a built-in “mini game” when B is pressed… 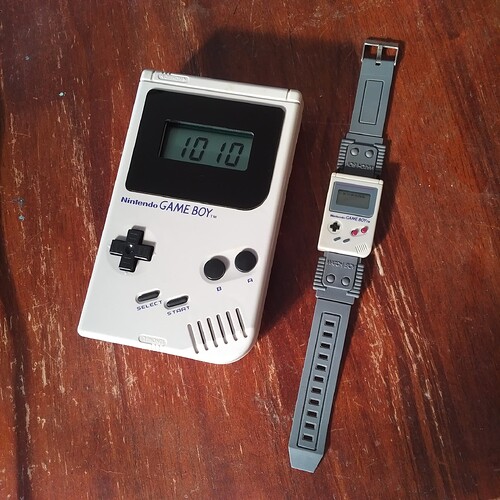 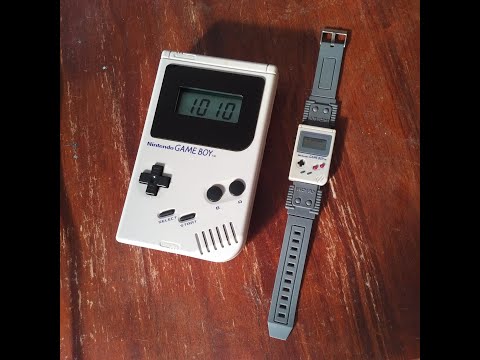 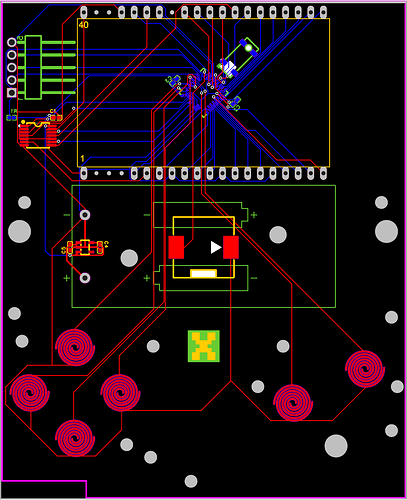 I have a few PCBs to spare from the ‘prototype’ run, and am waiting on another batch of newer boards coming from China.

Here is the code:

I also found a bunch of neat ideas for seven-segment games while researching the project:

I must have missed this the first time around … this looks awesome!

And I really want one of the originals. I can see they have been reproduced but where is the fun in that?